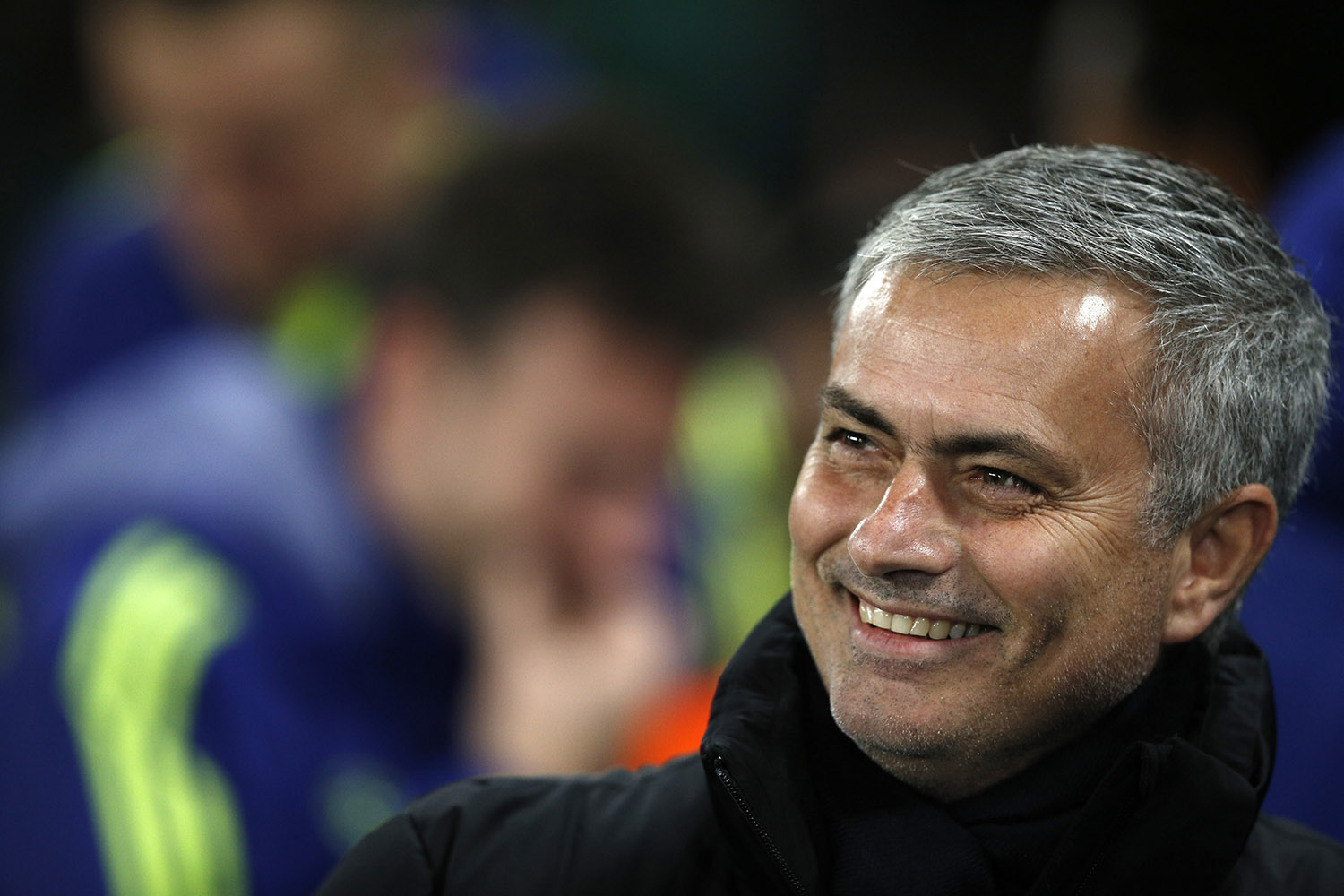 Manchester United publicly advertised the women’s team manager role on Friday afternoon despite awaiting news from the Football Association over their application to join the women’s league.

The club are targeting a manager who can ‘build a successful, winning first team’ with an ambitious background to dominate the women’s game.

To apply you need to be a Uefa A licence holder, and FA licenced coach with an impeccable track record.

‘Manchester United’s application to join the second tier of the women’s game has created the possibility (if the application is approved by the FA) to become the first Head Coach of a professional women’s team in the club’s history,’ the advert reads.

‘A new Head Coach would be responsible, along with the General Manager of women’s football, for creating a culture that maximises the talent of each player, supporting our Development squad coaches and managing a team of staff.’

The advert showcases more than 50 key responsibilities and the manager will be accountable to the club’s ‘Head of Women’s Football’ officer, although the head coach is expected to manage the coaching set-up.