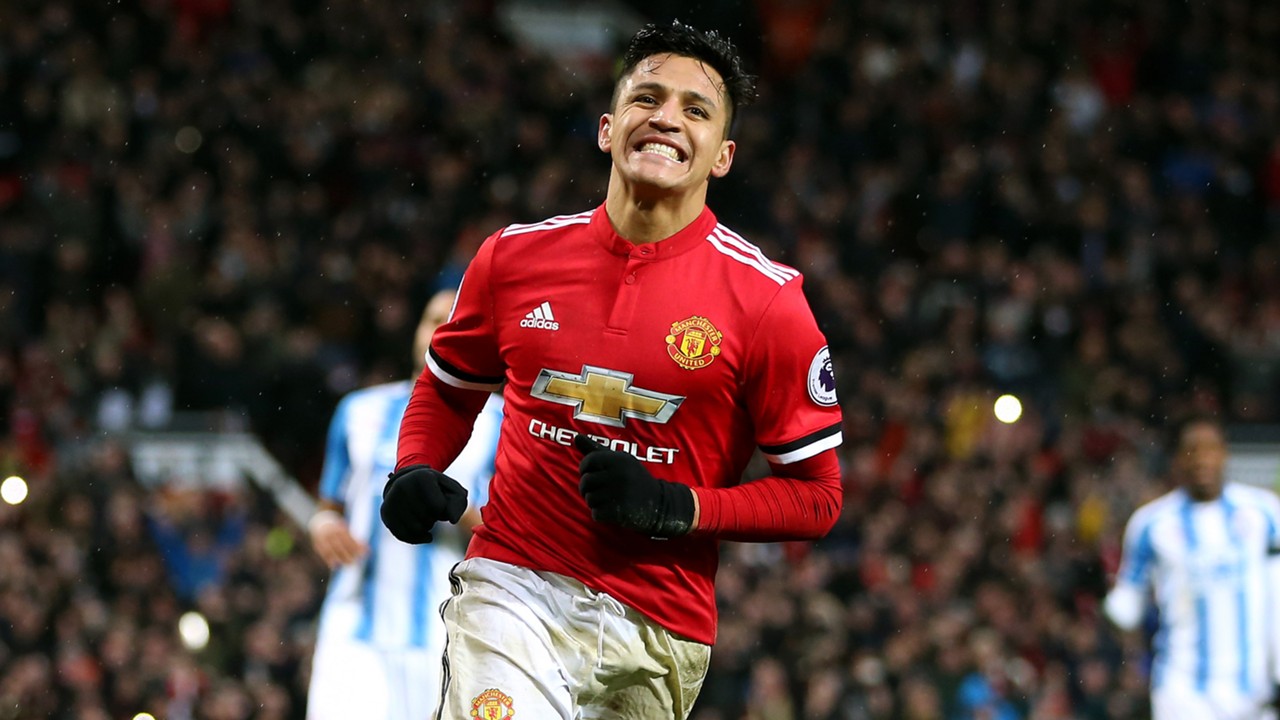 Football fans don’t usually put the period of adaptation into consideration, though. Mourinho puts that down to why Sanchez has started slower than many presumed he would. It is also the reason Mourinho doesn’t like buying players in the winter transfer window.

When asked by MUTV whether he was happy with Sanchez’s form of late, Mourinho responded:

“Yes, and hopefully next season he will be better, which is what we think is going to happen. I am not a big fan of buying players in the winter market because of the period of adaptation especially with attackers. But, he’s obviously improving and getting more comfortable with the team.”

I think that’s a fair assessment. Sanchez will be a different player once he’s gone through a complete pre-season preparation process with his new teammates.

It could also be a matter of bedding into a squad of class over mediocrity.