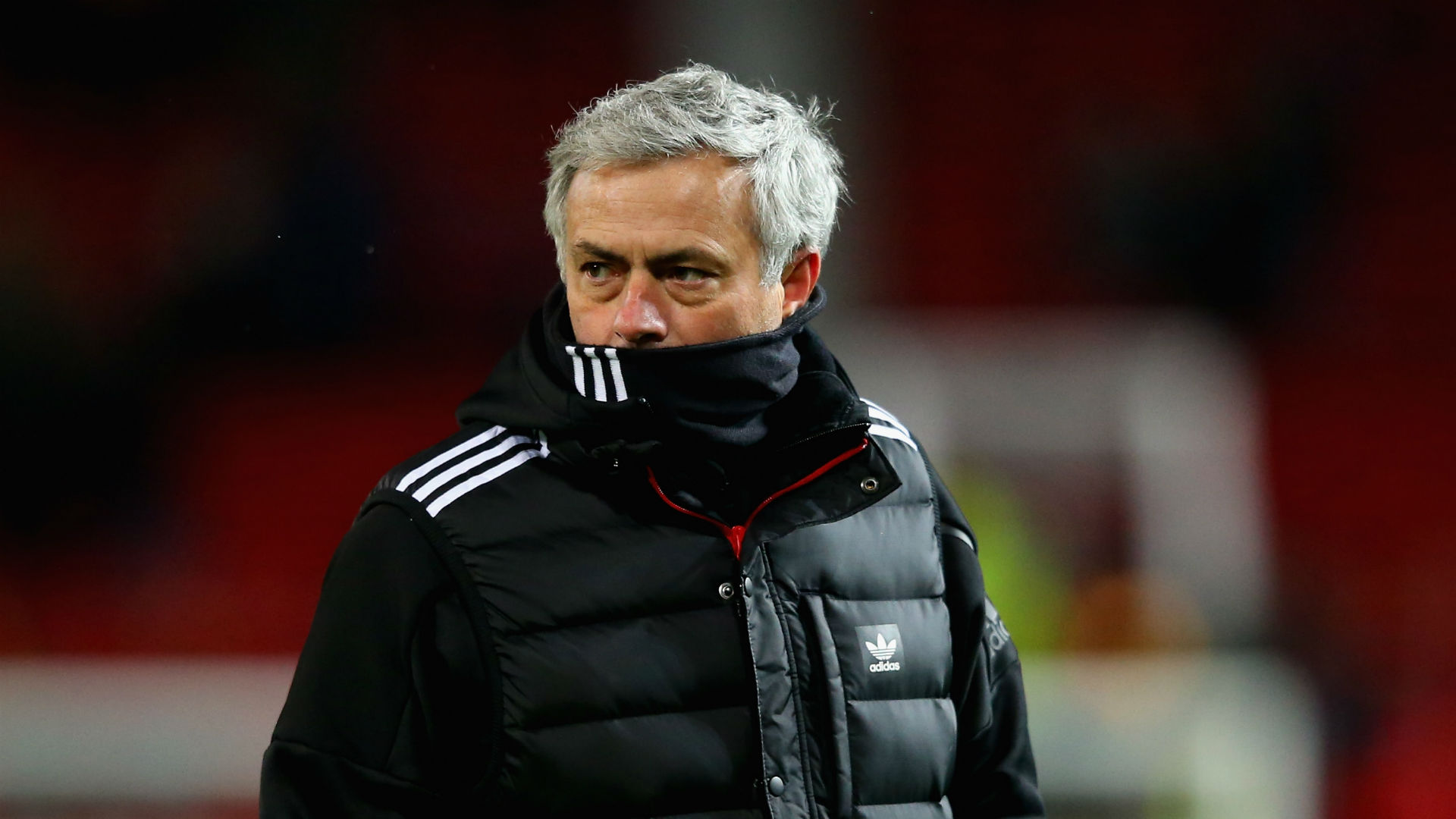 United’s epic comeback against City last weekend will hopefully act as a springboard to better things next season, showing that City can buckle under genuine pressure.

By default maybe, but it was everything you wanted from a United side: Risks taken, incision guaranteed and guts and fight shown.

It would be easy for United to take their eye off the ball on Sunday against West Brom at Old Trafford: Relegation bound cannon fodder, rudderless all season and managerless in the interim. Many are predicting, and expecting, a landslide with United heavy favourites.

It’s time to kick on and show that United can translate a hell for leather 45 minutes into something sustainable and their default modus operandi.

There was so much to like about the overall play, not just the goals last weekend: Paul Pogba finally got the monkey off his back of not making a decisive contribution in a big game. He has often been accused of coasting through his United career to date, what a riposte he delivered at the Etihad. Truth is, he’s not done that anywhere near enough but he’s got the capacity to bring that more consistently.

Alexis Sanchez has been prone to coming too deep to provide that link between midfield and attack. It is well known that his best work for Arsenal was in the final third, taking up those minute pockets of space which can hurt defences. He is a risk taker and a pitfall of that is occasionally losing possession, which often makes a player look poor. When it comes off, having a hand in all the second half goals at City, you realise exactly why he came to the club and just how dangerous he can be. He has had his two best games for United back to back now but it still feels we are only scratching the surface with Sanchez. So much more is to come, brace yourselves.

There was fight from United, nigh on literally at times. It highlighted a togetherness and fight for the shirt. That is easy in a derby potentially rammed down all our throats for the rest of our days, but another 2-3 comeback against Crystal Palace showed this United side go all the way. Incensed by Fernandinho’s hack at Jesse Lingard, Pogba confronted him and took similar retribution on Nicolas Otamendi moments later. This is moulding into a Mourinho, even Ferguson United team slowly but surely.

A world class keeper, a solid defence needing a revamp, a midfield so close to finding the perfect balance and an abundance of attacking wealth and talent- yep, United in theory aren’t too far away.

For them to get closer in the coming month and seasons, the chains need to be released.

City was the blueprint in the second half, West Brom are ideal opponents to show THAT United is here to stay.