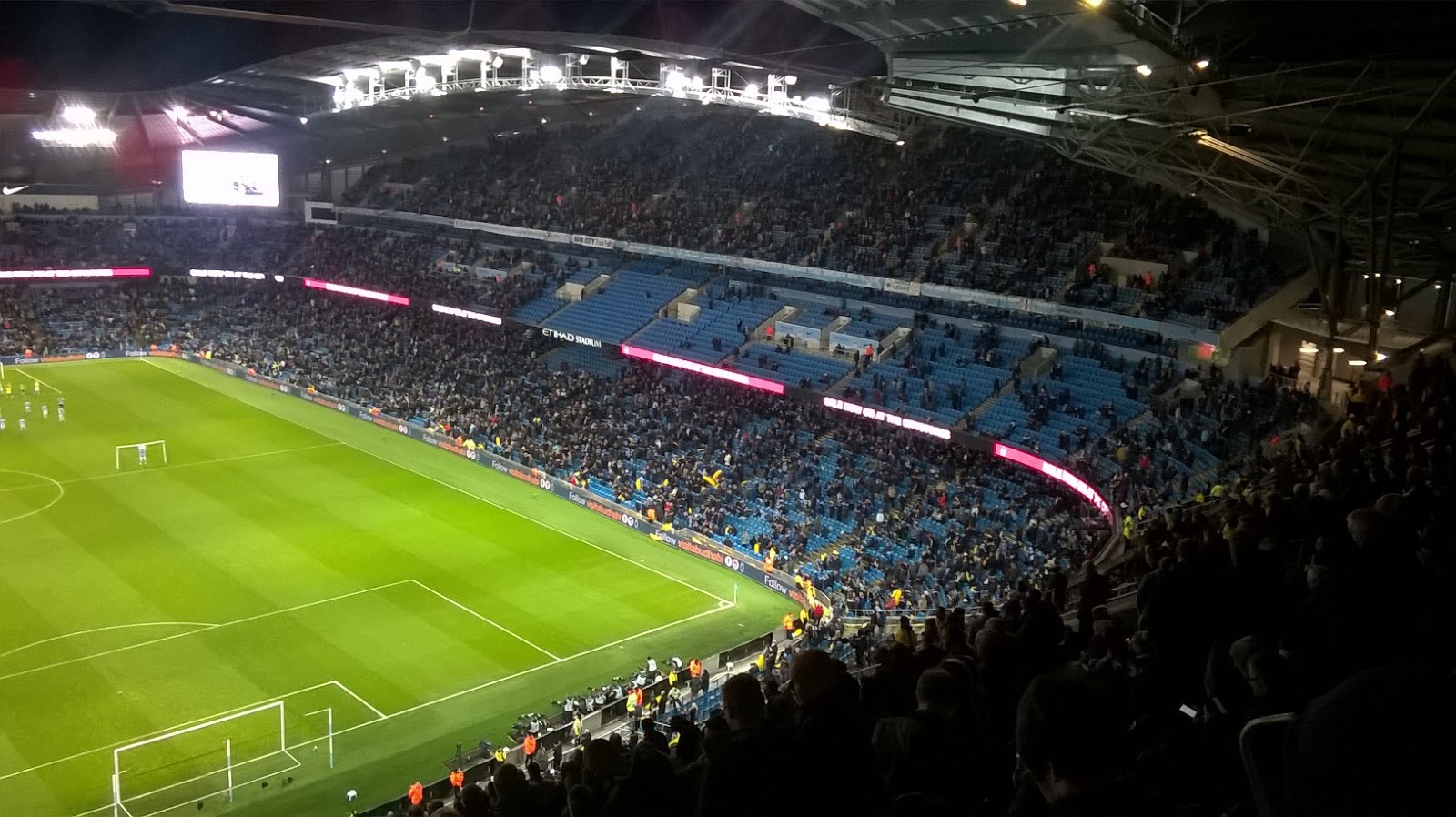 In a recent interview with United We Stand fanzine, Manchester United Managing Director Richard Arnold discussed the difficulties they will be faced if an attempt is made to increase the capacity of Old Trafford.

United’s ground already boasts a capacity of 74,994 but MUST has urged club officials to make the stadium the largest in Europe because the fans “deserve no less.”

Arnold argued United have the biggest fanbase in the country, but he doesn’t want to give up home advantage – and unlike Spurs, who are London based, moving to Wembley is out of the equation.

The closest stadium to Old Trafford with a comparable capacity is the Etihad Stadium, which can hold up to 61,000 people even though City are unable to attract that amount.

At least United would fill it, which would be a first for the Etihad…

I, personally, don’t like the idea of moving to the Etihad but that way you won’t see anywhere near the same number of empty seats each week. United, unlike their bitter rivals, fill their ground and a stadium the size of the Etihad would be a walk in the park.

Let us know would you move to the Etihad if it meant growth for Old Trafford?