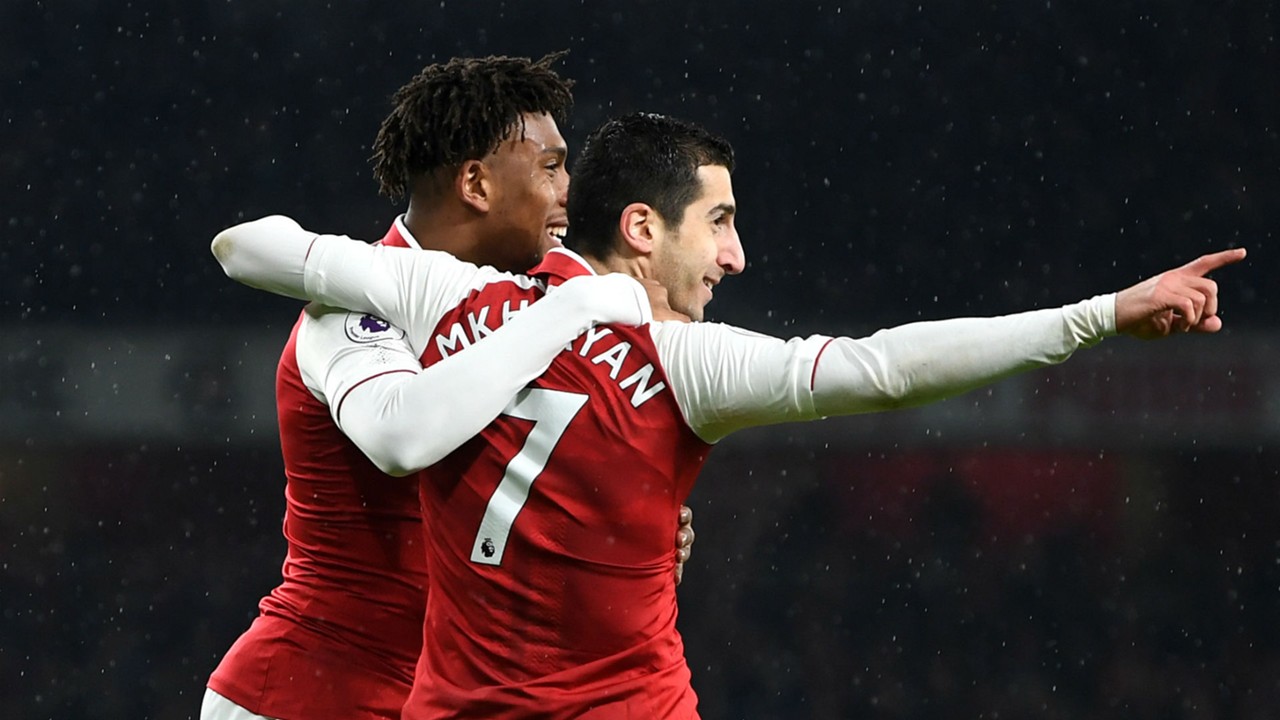 Of course he will.

How could Henrikh Mkhitaryan miss the opportunity to face Jose Mourinho with his new ultimately offensive side, which the Armenian loves to boast about.

Anyhow, Mkhitaryan was forced off during the second half of Arsenal’s Europa League quarter-final first leg victory over CSKA Moscow last week after sustaining a knee injury.

It looked like the 29-year-old’s season was over but fortunately that is not the case. Wenger told Arsenal.com: “He has a medial ligament strain, he should be out for two more weeks. Do not be too worried. We have a very good medical staff and he is very serious in his rehab.”

However, should his recovery go to plan, Mkhitaryan will be ready to return for Arsenal’s trip to Old Trafford.

Mkhitaryan should also be fit for the crucial second leg of their Europa League semi-final after they booked their place in the last four with a 6-3 aggregate win over CSKA on Thursday night.