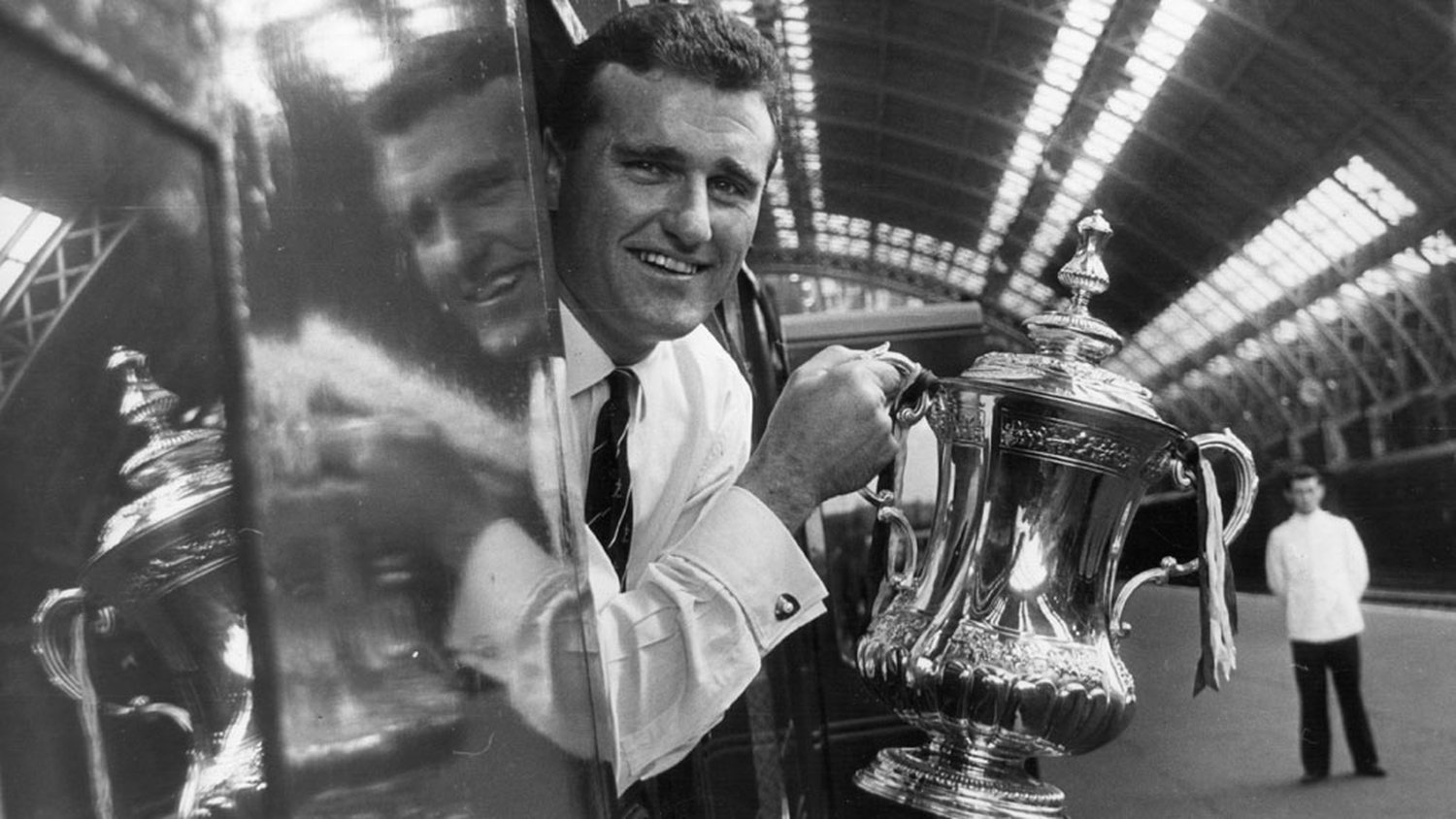 The ashes of former Manchester United captain, Noel Cantwell, are to be scattered in Cork this afternoon.

Cantwell passed away aged 73 in 2005. He was a cricket player before becoming a footballer and winning 36 caps for Ireland, scoring 14 goals.

He captained West Ham to a Division Two championship in 1958 before joining United where he spent six seasons in which Cantwell lead the Reds to FA Cup glory in 1963.

At 2pm, Cantwell’s ashes will be scattered at the County Crick Club in the Mardyke, Cork, where his sporting career begun.

Until now, his ashes were kept by his wife, Maggie, in their London home. She passed away last year and their daughters – Kate and Liz – requested to have Cantwell’s ashes scattered at the Cricket Club.