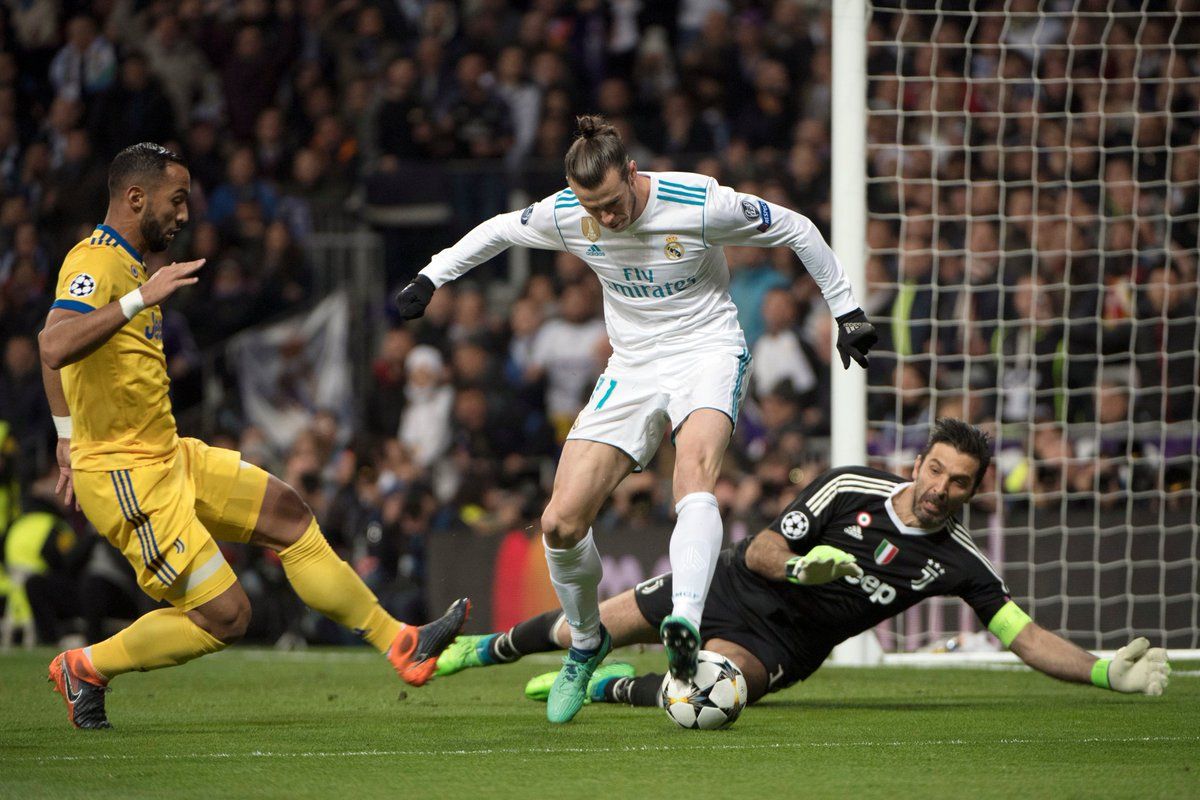 Gareth Bale has the talent to succeed at Manchester United, according to club legend Rio Ferdinand.

It’s evident to see Bale has fallen down the pecking order at Real Madrid and a move, at this stage of his career, seems to be the wise option.

Bale started last night’s Champions League semi-final encounter against Juventus but was pulled off at half-time following a poor display, although he wasn’t the only Real Madrid player to underperform.

Despite recent struggles and an injury ridden past, Bale continues to be linked with a move to Old Trafford and reports now suggest he could replace Anthony Martial with Juventus targeting the Frenchman.

‘For his talent, 100% [I would want him],” Ferdinand told BT Sport during their Champions League coverage on Wednesday night.

‘If you get him at a decent price, but talent-wise there’s no doubting this guy.

‘But it’s just getting him out on the pitch every week is the problem. He hasn’t been able to do that.

‘He’s a huge talent. He’s had a bad season by all accounts from what they’re saying, their fans are disgruntled and not happy about him. He’s got 16 goals.

‘In the Premier League, I’d love to see him here.’