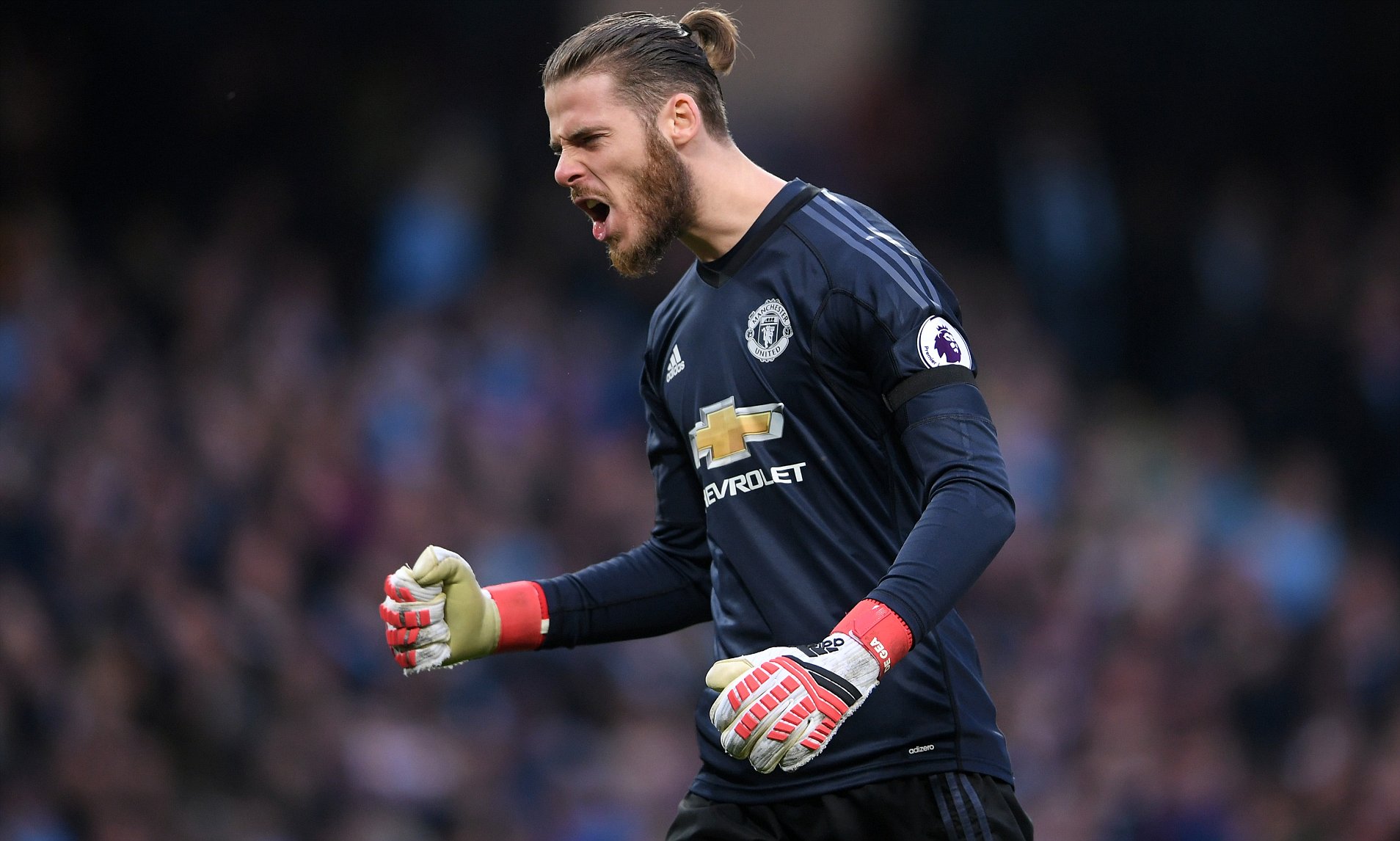 Real Madrid avoided the potential humiliation of surrendering a three goal advantage in the dying embers of their epic quarter-final encounter against Juventus. They were put in that position, in no small part, due to an error struck performance from their goalkeeper Keylor Navas.

Navas featured heavily in the infamous David De Gea fax malfunction, with the Costa Rican supposedly moments away from swapping Madrid for Manchester. The two goalkeepers are back in the headlines but, in the case of the former, for the wrong reasons.

Navas’ performance midweek will surely not have gone unnoticed by the powerbrokers at the Bernabeu and talk has been rife for a good while that Madrid will be seeking a new man between the sticks this summer.

Naturally, David De Gea’s name immediately comes to the minds of many onlookers, given the history.

United showed, with an epic comeback victory over those untouchables, tangible signs of progression and hope that translates to greater things to come. They are on the precipice of securing Champions League qualification for the second successive season, the first time that will have been achieved in the post-Ferguson era.

The cornerstone of that progression has undoubtedly been the continual brilliance of United’s, and now Spain’s, undisputed number 1. His contractual situation is entering dicey water and remains unresolved. What better way to underline that progression than keeping him out of Madrid’s clutches this summer and, with a new deal, hopefully for good.

On the face of it, De Gea does not appear to be actively angling for a move and seems to be content with life in Manchester and at United. It is criminal that De Gea was only appearing in the Champions League for United for only the third year, we need to give him the platform to consolidate his position as arguably the best in his position.

Something Chelsea cannot guarantee to their keeper, Thibaut Courtois. This is an interesting one: The Belgian has family in Madrid, like De Gea, and a similar duration left on his contract. Unlike United, Chelsea’s sail has had the wind taken from it and is turning in their typical pre manager departure fiasco. If you were to go beyond my red tinted shades and just assess the facts presented to us, if you were to ask who holds the stronger cards- United or Chelsea? United, hands down.

As United look to claw back a gaping deficit on City for next season, it makes no sense for United to give in to their old foes in white and lose their world class goalkeeper.

United need to keep De Gea, you can measure it with as equal importance as signing a player.

The clock is ticking.