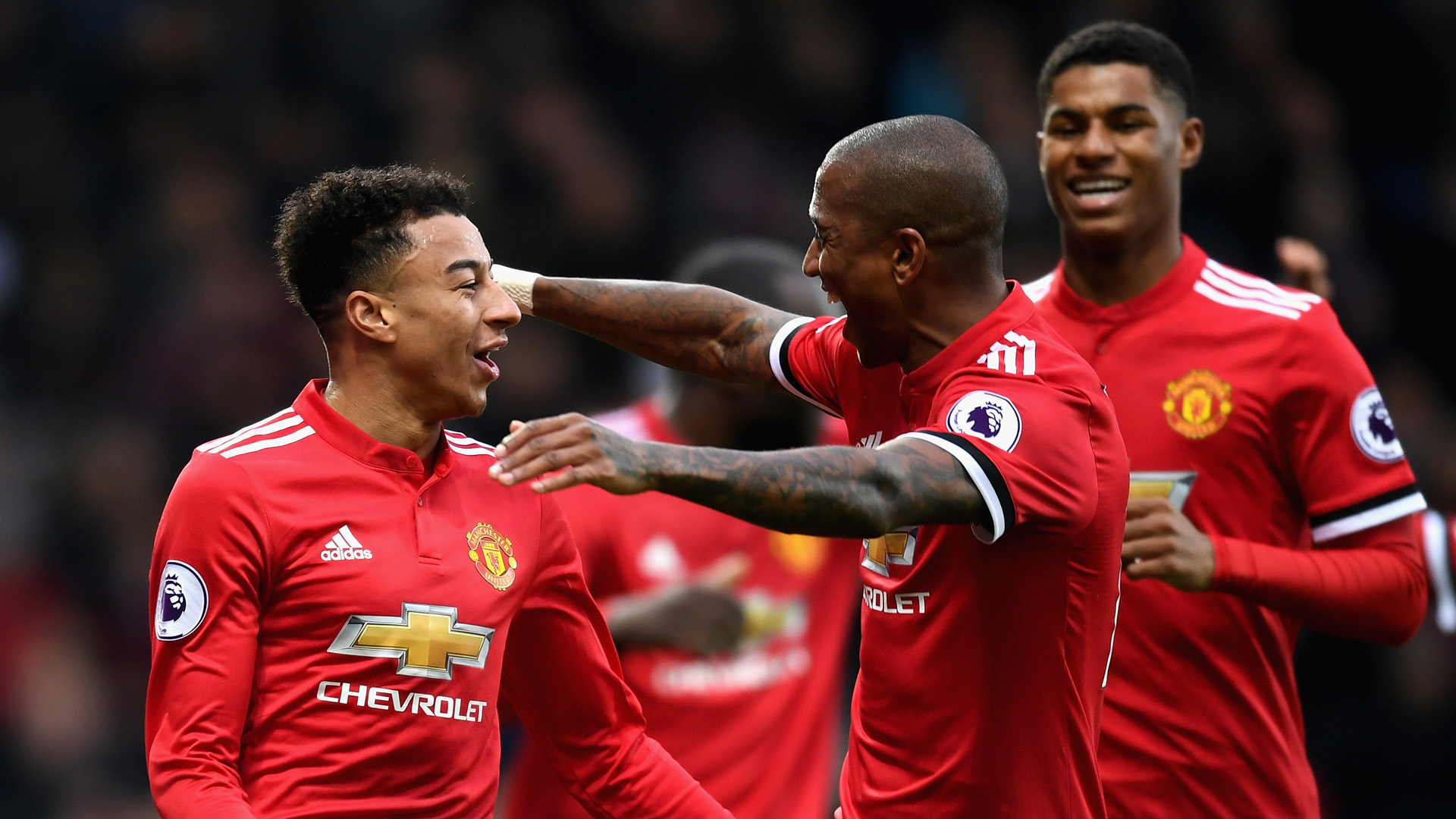 Manchester United welcome West Brom to Old Trafford on Saturday after beating champions elect Manchester City at the Etihad just over a week ago.

Aiming to tighten their grip on second place, United should have it easy against Premier League strugglers West Brom, who are destined for Championship football next season.

Jose Mourinho’s men have won their last five league games in a row – including home wins over Chelsea and Liverpool, and an away victory at Manchester City – since losing 1-0 at Newcastle in February.

The Baggies, on the other hand, have yet to win a game since brilliantly knocking Liverpool out of the FA Cup at the end of January. Darren Moore has stood in as caretaker manager following the sacking of Alan Pardew.

United have a chance to do the double of West Brom should they win on Sunday after beating The Baggies 2-1 in December. Romelu Lukaku and Jesse Lingard both got their names on the scoresheet that day and will hopefully add to their season tally in the return fixture.

West Brom currently have two former United players in the squad with Jonny Evans as captain and Ben Foster between the posts. Evans has been linked with moves to Arsenal and City during previous transfer windows and should definitely get a Premier League transfer once they get relegated this season.

The Reds know Champions League qualification for next season is in the bad with top four all but secured. However, the next step is cementing second spot and with a game in hand on Liverpool, that is without question achievable.

Tottenham Hotspur may have something to say about that, mind.

United’s only injury going into this game is Sergio Romero. After beating City last Saturday, the squad was handed a two-day break. Some players flew back to their homeland to recharge their batteries, therefore, should be ready to go.

As for West Brom, Evans has a knock and won’t be available. Neither will Gareth Barry, who has been ruled out for the rest of the season, James Morrison and, of course, Daniel Sturridge.

Nacer Chadli has been absent for some time with injury but he is in contention to return for Sunday’s trip. A thigh problem saw the Belgian forward ruled out for four months.

Meanwhile, Sam Field also featured for the club’s reserves in midweek and is expected to be available for selection.