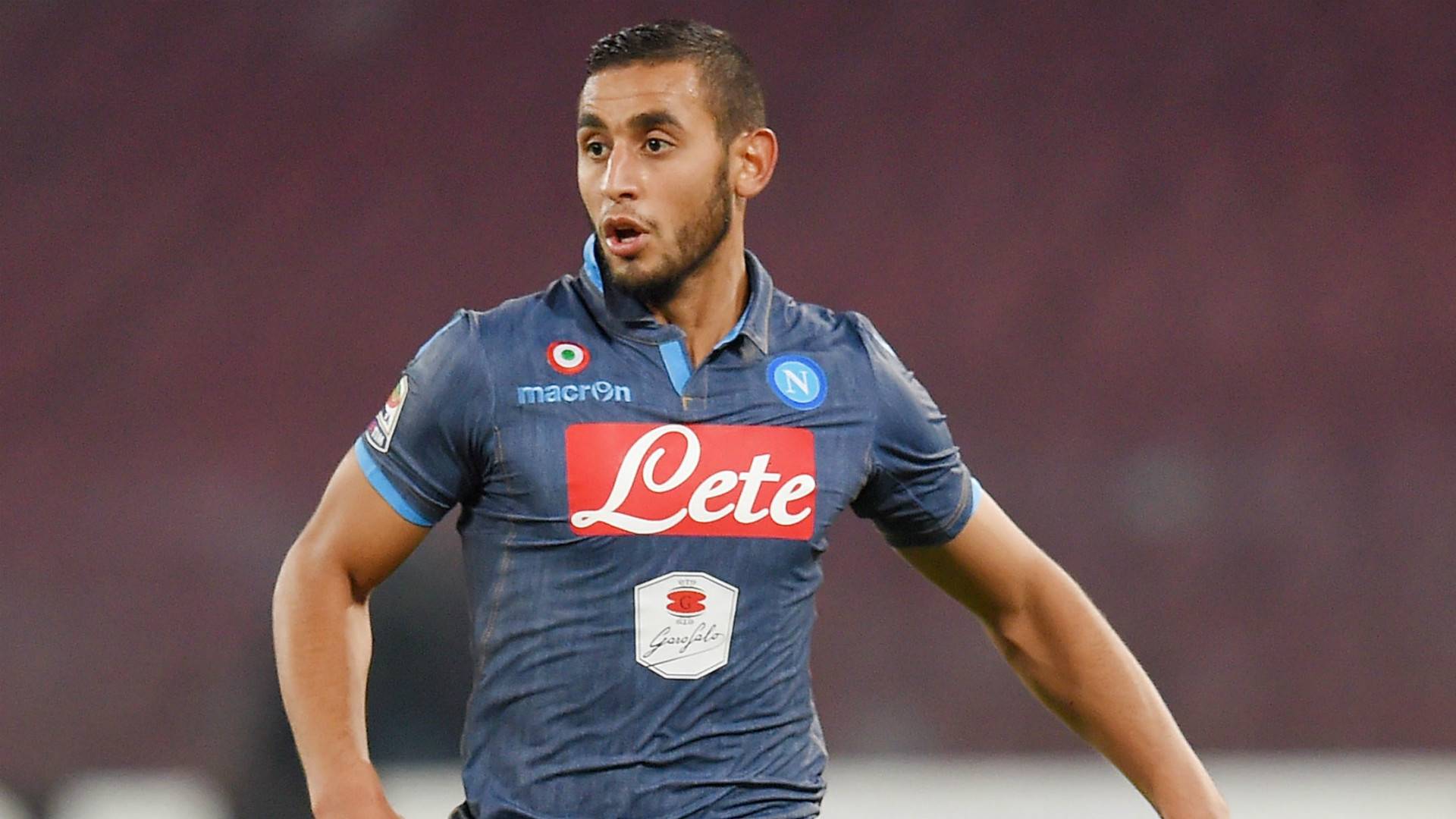 Ciro Venerator has made a bold claim that Manchester United have a ‘half agreement’ to sign Napoli defender Faouzi Ghoulam.

Jose Mourinho is on the lookout to sign a left-back after becoming increasingly disgruntled with Luke Shaw, and Ghoulam is one of many to be continuously linked with the club.

Shaw arrived at United in 2014 but has failed to impress both managers who have been in charge with Louis van Gaal and Mourinho questioning the England international’s attitude on numerous occasions.

There’s a good chance Shaw won’t be at United next season and Mourinho needs to sign a fully recognised left-back rather than turning to makeshift alternatives such as Ashley Young.

However, Young has done a good job in the role but if United are to properly progress they will need to strengthen these areas going forward.

Barcelona have been linked with taking Shaw on loan for a season, a story we couldn’t help ourselves but laugh at…

Sources close to Stretty News understand Alex Sandro and Danny Rose are also on United’s list of targets this summer.

AreaNapoli have quoted Venerator as saying: “Is Ghoulam covered by Manchester United? Yes, he’s a champion, and despite the injury, he remains a man on the transfer market. United keep thinking about him.

“Between October and November, there was already a half agreement with Jorge Mendes to bring Alex Grimaldo (from Benfica) in blue (Napoli) and Ghoulam to Manchester, but everything still needs to be concluded.”

Ghoulam is rated highly in Italy and it is understood Mourinho will continue sending scouts to watch Napoli games following his return from a knee injury.