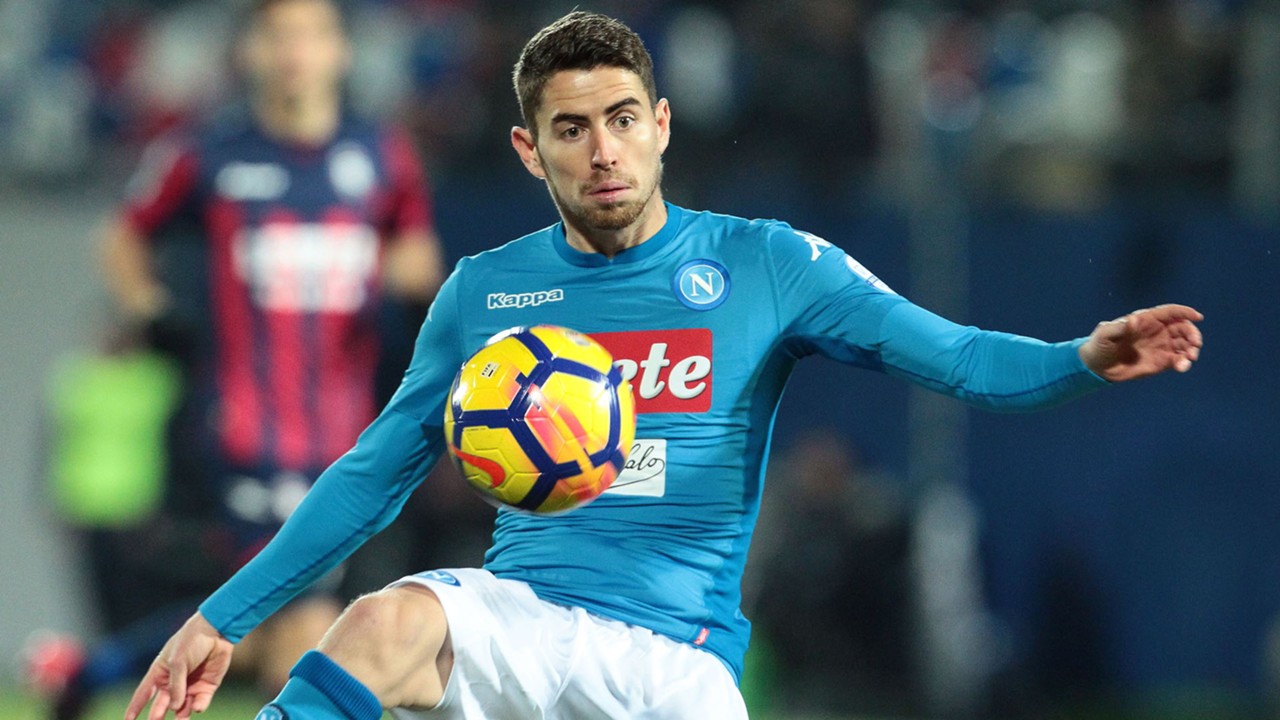 Manchester City are set to rival Manchester United and Liverpool for the signing of Napoli midfielder Jorginho.

The Italy international has been a real force in Maurizio Sarri’s midfield with his outstanding passing abilities, and he fits the bill as Jose Mourinho looks to replace the retiring Michael Carrick.

The Times claim City see Jorginho as a replacement for Yaya Toure, while Fernandinho and David Silva are aging.

City are also said to be considering moves for Borussia Dortmund’s Julian Weigl and Fred, from Shakhtar Donetsk.

Jorginho agent recently told Radio CRC that he spent four days in Manchester and that he really likes the city: “I went there with friends and then watched the Italy game.

“Friends with people from United or City? Yes, everyone is part of the football world. Jorginho played better against England than he did against Argentina.

“Napoli have valued the player and it is a figure that certain clubs in the Premier League can afford. Moreover, he won’t move in Italy. It is normal for big teams to follow him. He plays at great levels with Napoli and also plays for the national team.”