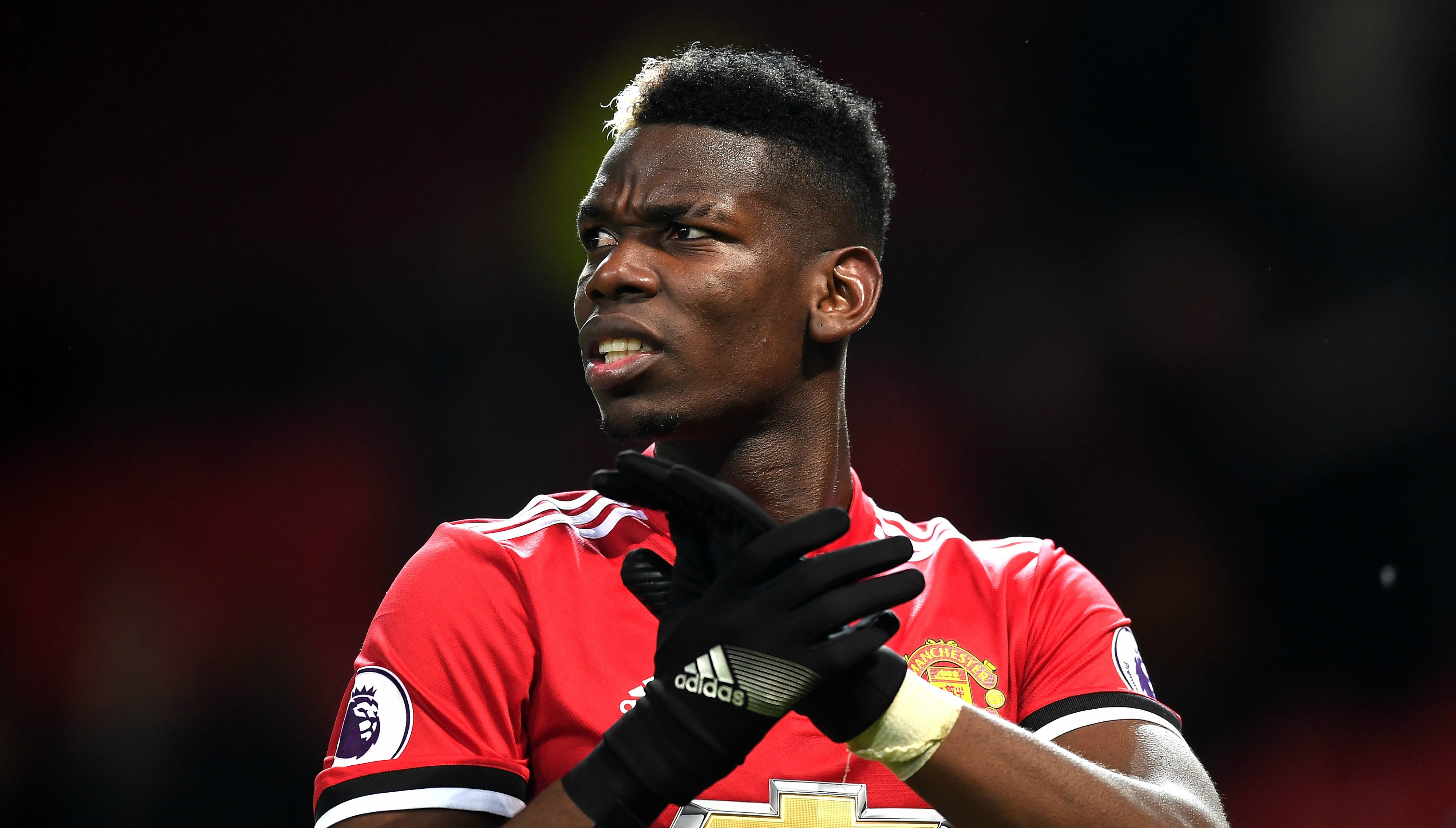 Manchester United midfielder Paul Pogba has been branded “an alien” and “a genius” by Christophe Dugarry, who also believes he is capable of a lot more.

Since being signed by United for £89 million in 2016, expectations have risen considerably, and criticism has been in overdrive.

Nothing I loved more yesterday than Paul Pogba shutting up his critics, particularly Graeme Souness who just couldn’t accept Henry’s praise of him after the game. Such a bitter man. pic.twitter.com/GSpp4D9AEM

Pogba still needs to add consistency to his game. His first two years at Old Trafford since returning from Juventus have been nothing short of frustrating because everyone knows Pogba has the ability to be the best midfielder in the world.

The Frenchman was, however, able to showcase his brilliance last weekend against Premier League champions elect when two goals from Pogba helped United come from a 2-nil deficit and beat bitter rivals Manchester City.

He has been urged to perform at his full potential on a more regular basis.

Former France international Dugarry has been a critic of the 25-year-old, and told RMC: “He’s an alien, a player out of the ordinary, but he annoys me, because I know he’s capable of doing a hundred times more.

“He’s a genius, but when is he going to realise it?

“When he started becoming a marketing player, he lost that rage he had at Juventus.”