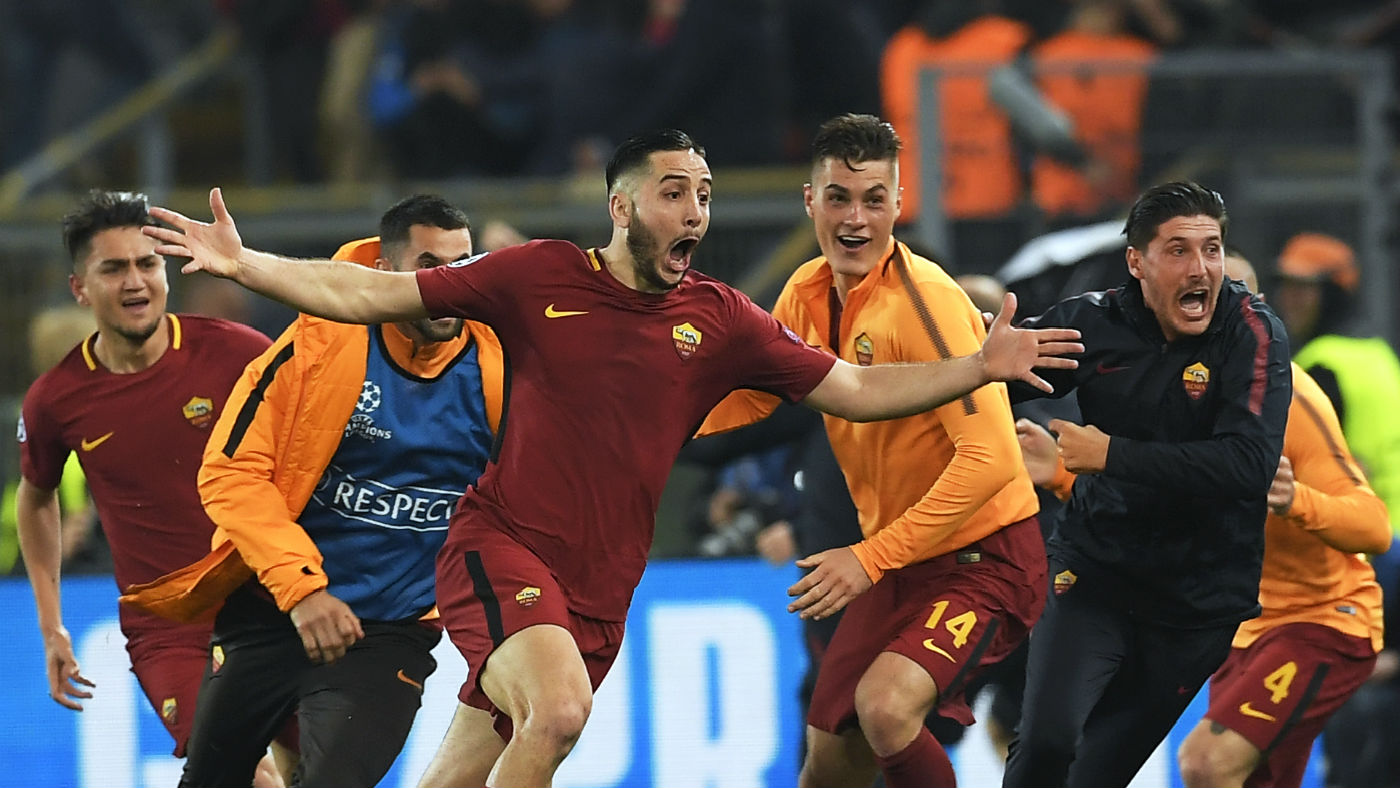 Manchester United have reportedly reignited their interest in signing Roma defender Kostas Manolas ahead of this summer’s transfer window.

Each day, The Reds are linked with an array of defenders across Europe. It’s hard to keep up.

However, Fergie – who was invited to attend the match by Giallorossi president James Pallotta – was more impressed by Manolas, who was able to keep Lionel Messi and Luis Suarez quiet.

Liverpool are also reported to be potential suitors for the Greek stopper. Time will tell whether Monchi can persuade him to commit his long-term future to Roma rather than switch to the Premier League.

While the Scousers definitely need defensive reinforcements, so do United, who already have Eric Bailly in the their ranks needing a partner.

Chris Smalling and Phil Jones aren’t good enough to be regulars, whereas Victor Lindelof deserves more time because this was his first in England.