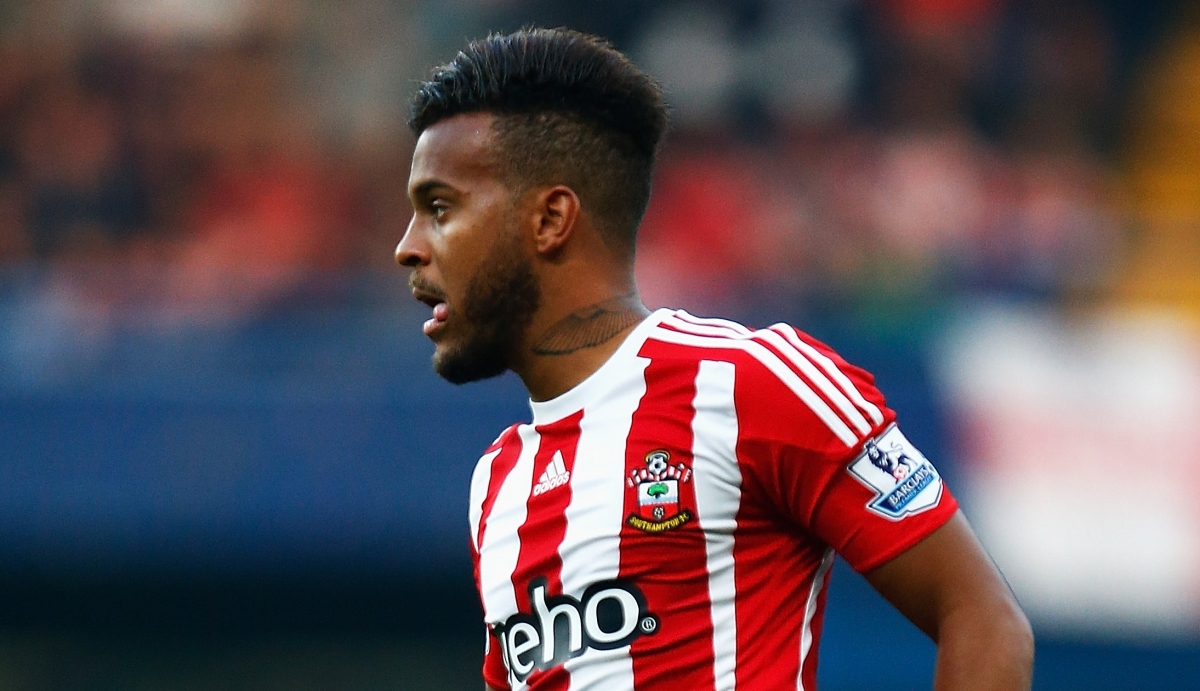 It’s obvious at this stage of the season that managers are working hard on their plans for the summer.

Manchester United appear to be ready to battle Tottenham Hotspur over the signing of Ryan Bertrand with the full-back expected to leave Southampton in the coming months.

Bertrand joined The Saints from Chelsea in 2015 having previously spent a season on loan at St. Mary’s.

Aged 28, Bertrand is expected to be part of Gareth Southgate’s England squad in Russia this summer when the Three Lions compete for World Cup glory, although unlikely it sounds that they’ve any chance of winning it outright.

Southampton currently sit in the relegation zone, and reports suggest Bertrand will hand in a transfer request should they face the drop.

It is no secret that Jose Mourinho will search for a new left-back this summer with Luke Shaw incapable of convincing the United manager. Moreover, Mourinho is having to play Ashley Young at left-back and he’s only a makeshift alternative.

Shaw is now being tipped to leave Old Trafford since his relationship with Mourinho has worsened over time.