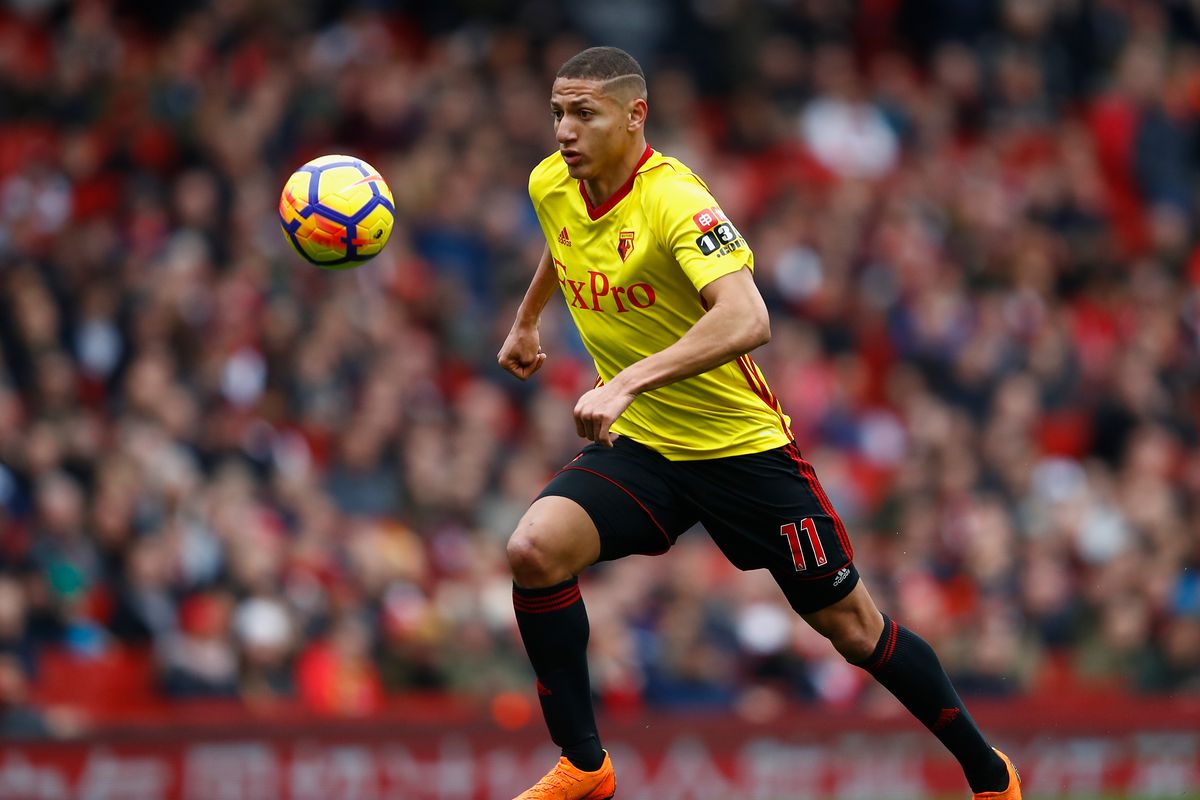 Richarlison was quick to make an impact in the Premier League after joining Watford last summer, and the Brazilian could be on the move again.

Arsenal, Chelsea, Everton, Monaco and Paris Saint-Germain are all said to be monitoring Richarlison’s situation at The Hornets.

The Watford forward scoring five goals in his first 12 appearances which has been enough to alert some of the biggest clubs in the world, such as United.

That said, Richarlison has struggled of late with a goal drought since November but that could be down to playing over 12 months of football without a break, starting with Fluminese back in his homeland.

£40 mill for Richarlison!! I’ll drive him to Paris myself at this rate 👀

Chelsea had been linked with the 20-year-old before but weren’t able to promise regular first-team football. It’s not as if they give players many opportunities down at Stamford Bridge.