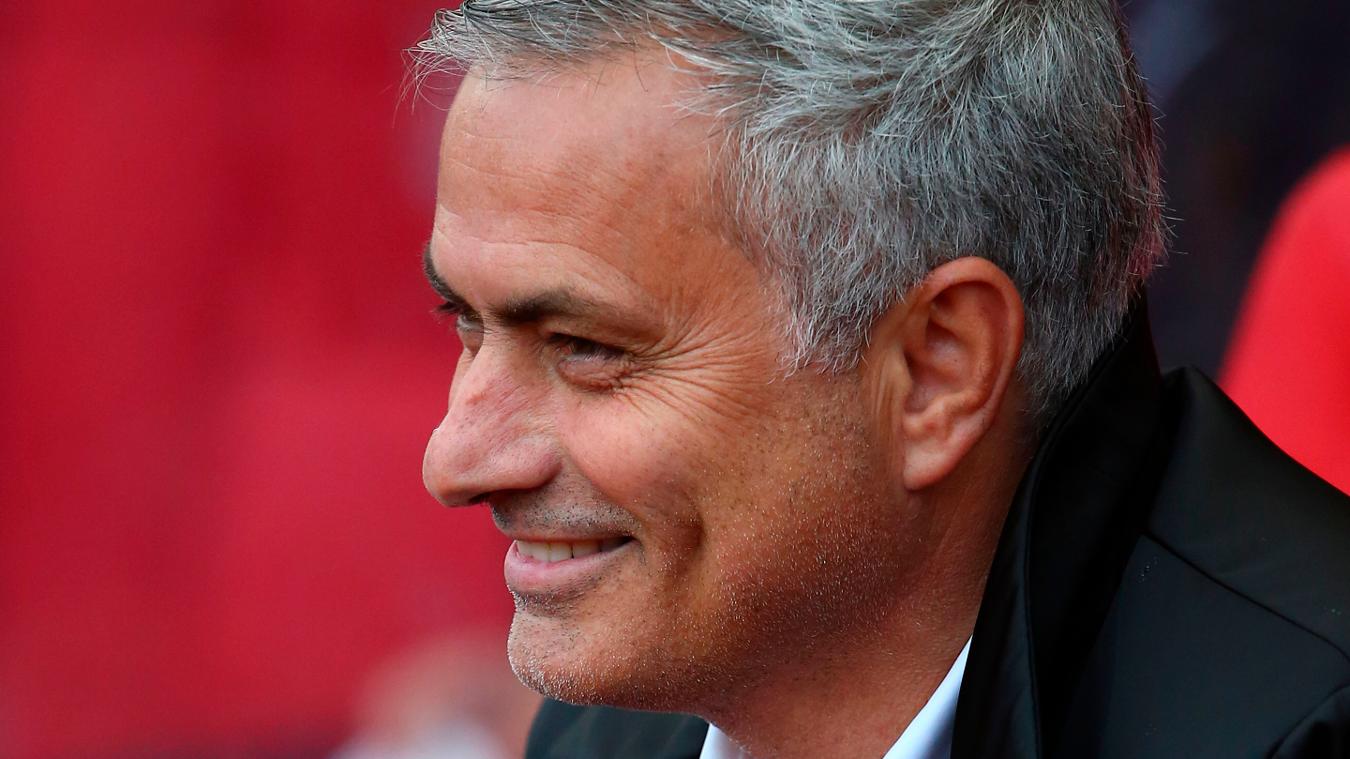 Unai Emery must be the most unwanted man in Paris. Every week he’s dealt another name of a manger who Paris Saint-Germain wish to replace him with, despite having club 14 points clear in the Ligue 1 standings.

There’s enough to suggest now that it will be former Borussia Dortmund manager Thomas Tuchel, who was being targeted by Premier League two outfits, Arsenal and Chelsea. 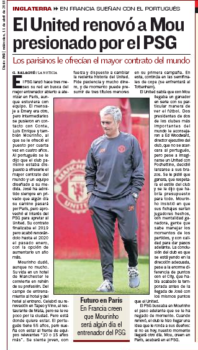 However, a report emerged on Wednesday from Guillem Balague in AS which happens to be of interest to us. (H/t Sport Witness for bringing it to our attention)

The Spanish newspaper claim Mourinho was recently offered the PSG job and in France they believe Mourinho will one day coach the club – which is an echoed view of ESPN writer Mark Ogden, who previously stated on a podcast that it’s a likely match-up in the coming years.

Moreover, the report suggests Mourinho was offered the ‘biggest contract in the world’ to leave United.

Just when we thought Mourinho signing a new contract but silence those niggling PSG reports but, even with Tuchel on his way to Paris, I don’t think we’ll ever be clear of it.