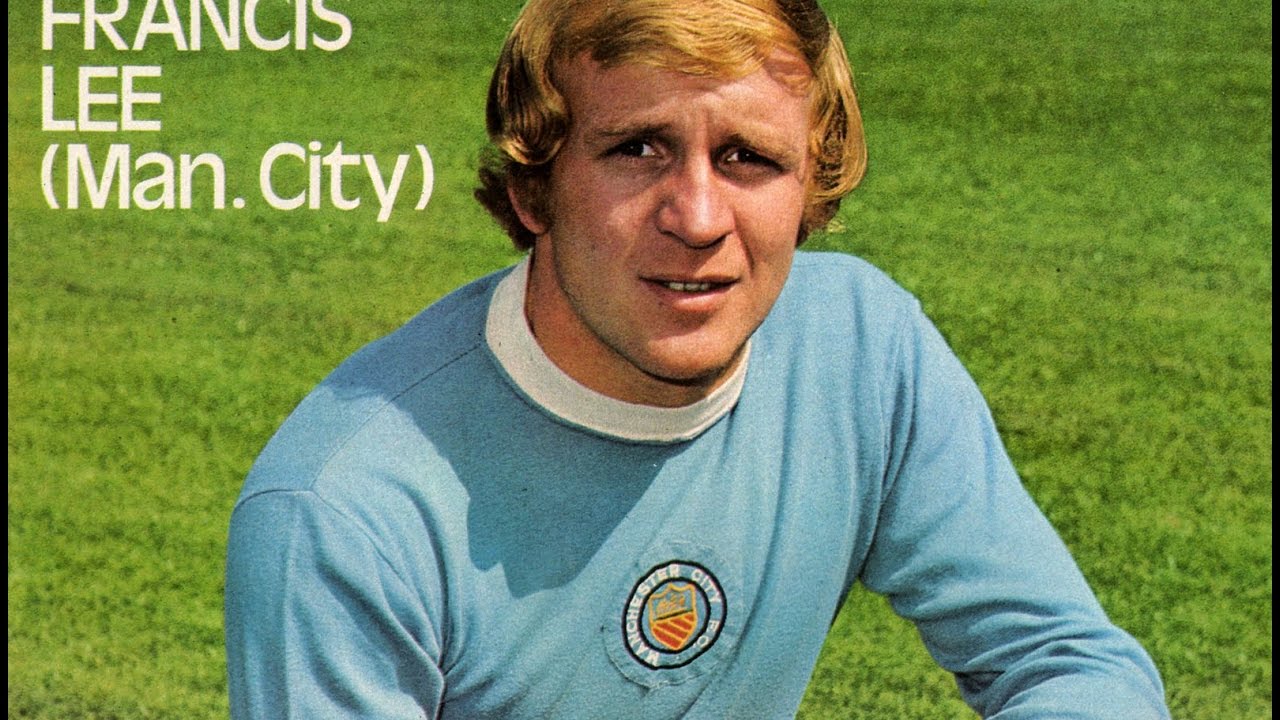 Good ol’ City. There to make us laugh when we need it most.

Francis Lee spent seven years at Manchester City where he was top scorer for a number of seasons. His most important goal for the blues came in 1970, as a penalty in final of the European Cup Winners’ Cup.

In the 1971–72 season, Lee set a British record for the number of penalties scored in a season, with 15 of his 35 goals scored from the spot. This earned him the nickname Lee One Pen but maybe we can give him a new one after this tweet.

The next 10 days will probably turn out to be the most amazing in the history of our great Club…The platform for this achievement has been set…let’s make sure that our support is unwavering!!!

Franny ‘Speak Too Soon’ Lee works for me.

Those famous 10 days saw City concede eight goals, lose to Liverpool twice before crashing out of the Champions League, and prolong their Premier League title celebrations after throwing away a two goal lead against United to lose 3-2 at the Etihad.

City. Forever in our shadow.