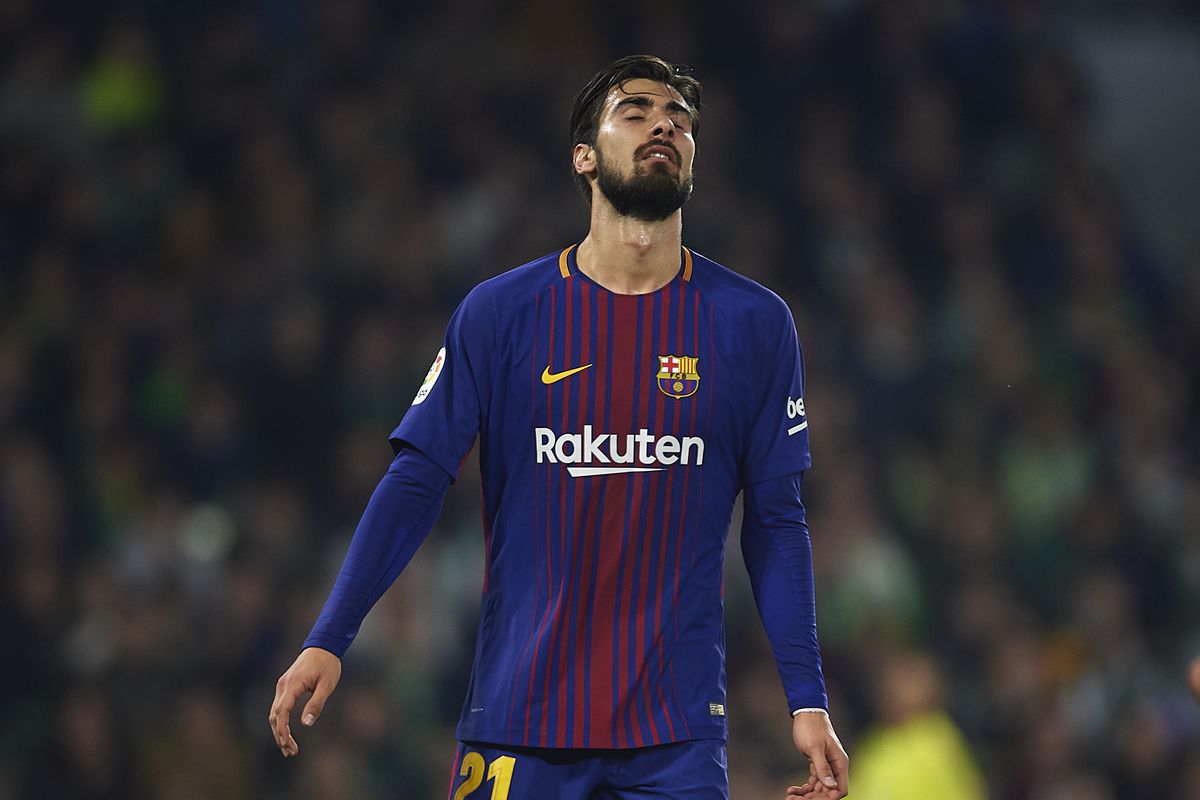 Football clubs across Europe will race to get their business done prior to the 2018 World Cup in Russia to avoid inflated transfer fees.

A good performance or two in the World Cup could see a player’s valuation rise significantly, and Jose Mourinho will hope to get his buys in before it all begins.

If Mourinho plans to make a move for Gomes, now would be the right time.

And according to Spanish newspaper AS, Gomes has gone as far as to tell Camp Nou chiefs he wants to be sold at the end of the season.

Gomes, who joined Barcelona from Valencia two-years-ago in a deal that could be worth £48million, is now being linked with several clubs, including United, Liverpool and Juventus. The Serie A giants must be planning a summer overhaul given their keenness in Anthony Martial.

Mourinho has been working hard to identify adequate replacements for Michael Carrick, however, up until now we have not heard Gomes’ name mentioned once.

That’s not to say the story is rubbish or that we should play a blind eye to it.

Barcelona dramatically crashed out of the Champions League after a stunning comeback from AS Roma. You just know Liverpool will end up getting the easiest tie in the semi-finals.