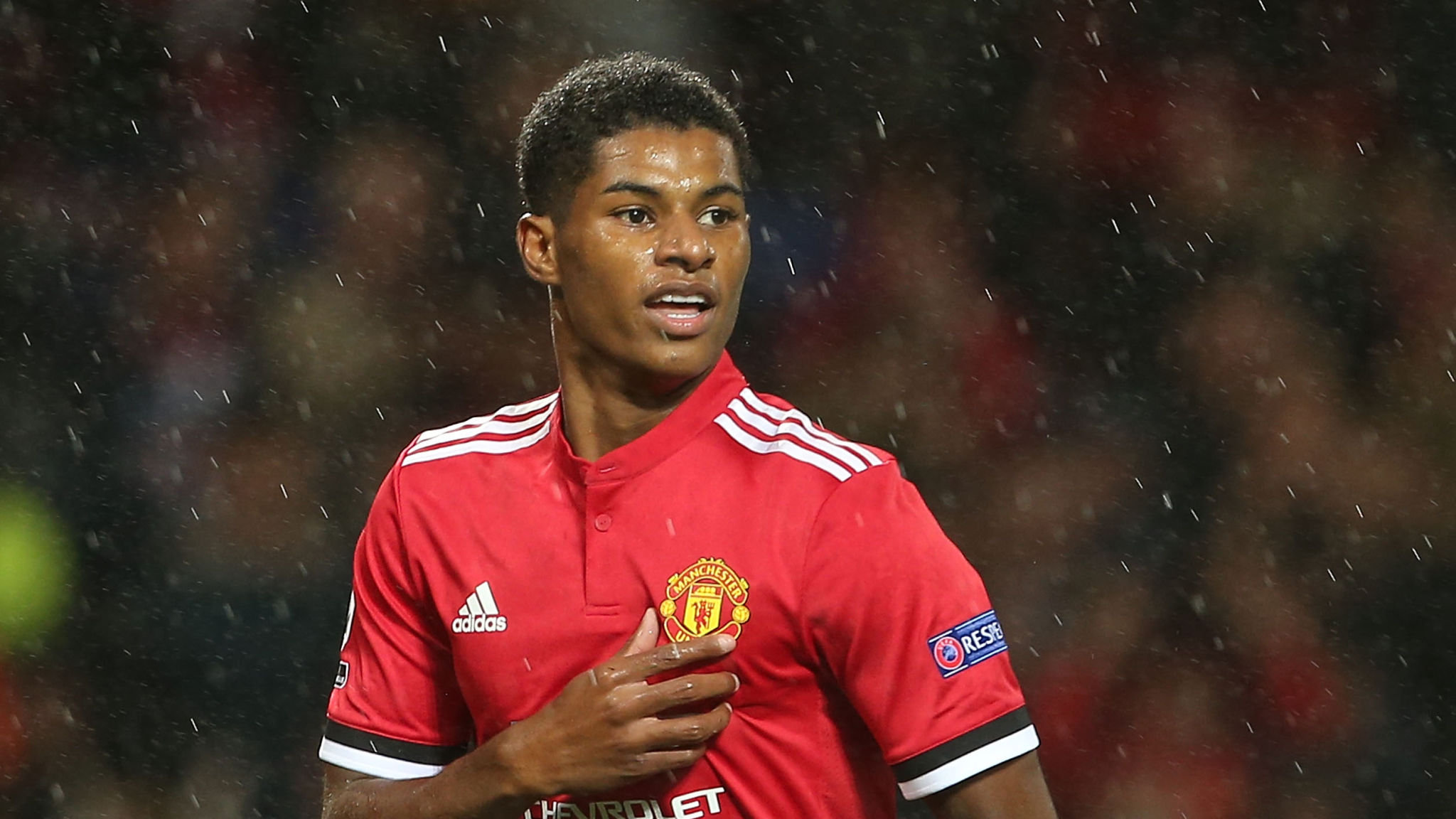 It’s been argued that Rashford has become a bit-part player this term with Romelu Lukaku favoured in a central attacking role, but he’s just 20-years-old and has played 43 times this season.

However, he only started half of those, and didn’t start against Manchester City. That’s a kick in the teeth for the one United player who truly cared about the match.

Maybe perspective and patience is what Rashford needs? But he’s already playing for England, so, as far as he’s concerned, he’s made it.

Reports earlier this week claimed the United forward is considering his Old Trafford future, with the forward becoming disillusioned under manager Jose Mourinho.

“He’s ambitious and he wants to play as well,” Wright told Sky Sports.

“The mere fact he might be thinking about leaving United to get more game time is a good thing.

“If he has another season where he has to be on the sidelines like he is now and be used as sparingly as he is, what about his progression as a player?

“He could play for anyone at the moment especially in the top four.”