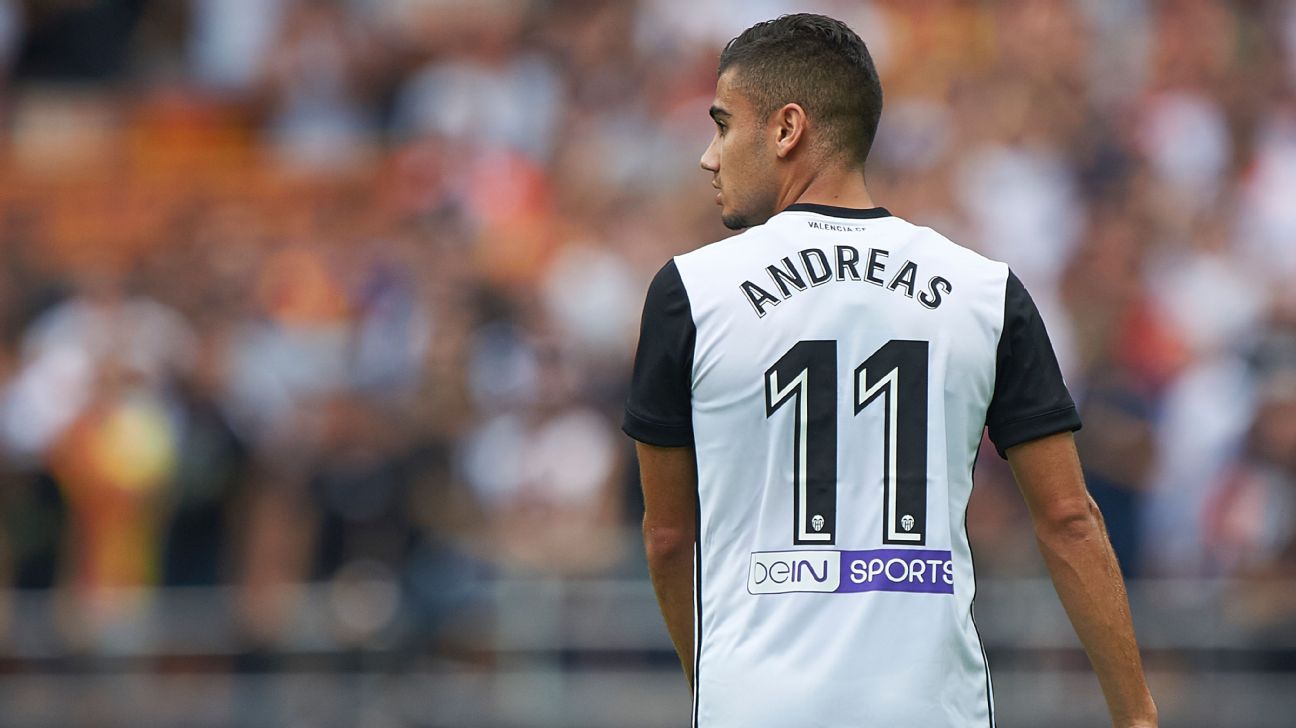 According to reports in Spain, Valencia want to tie up a permanent deal for Manchester United midfielder Andreas Pereira.

Pereira has been on loan at the La Liga side this season but hasn’t reached the heights people at United would expect with just one goal and three assists in 19 league appearances.

It remains to be seen whether Jose Mourinho wishes to promote Pereira to the United first team next season, but whispers from those close to the club have suggested otherwise.

If Valencia wish to take Pereria permanently he will join Adnan Januzaj, currently at Real Sociedad, on a list of promising talents to leave Old Trafford in recent years. Like Januzaj, it will be down to the player not developing enough to make the grade at a club such as United, therefore, he will need to settle for a lower standard.

Pereira became frustrated under Louis van Gaal when the Dutchman refused to let the Brazilian under-23 international go out on loan before breaking promises that he would be rewarded with more time in the first team.

Mourinho, who he has more respect for, has always been honest with Pereira so he will be made fully aware of his role within the squad once the loan spell at Valencia comes to an end.

United knew they had a decision to make before permitting Pereira loan move to Valencia – something Mourinho advised the player on not doing, but couldn’t go against his wishes. The midfielder has just one year left on his current deal.