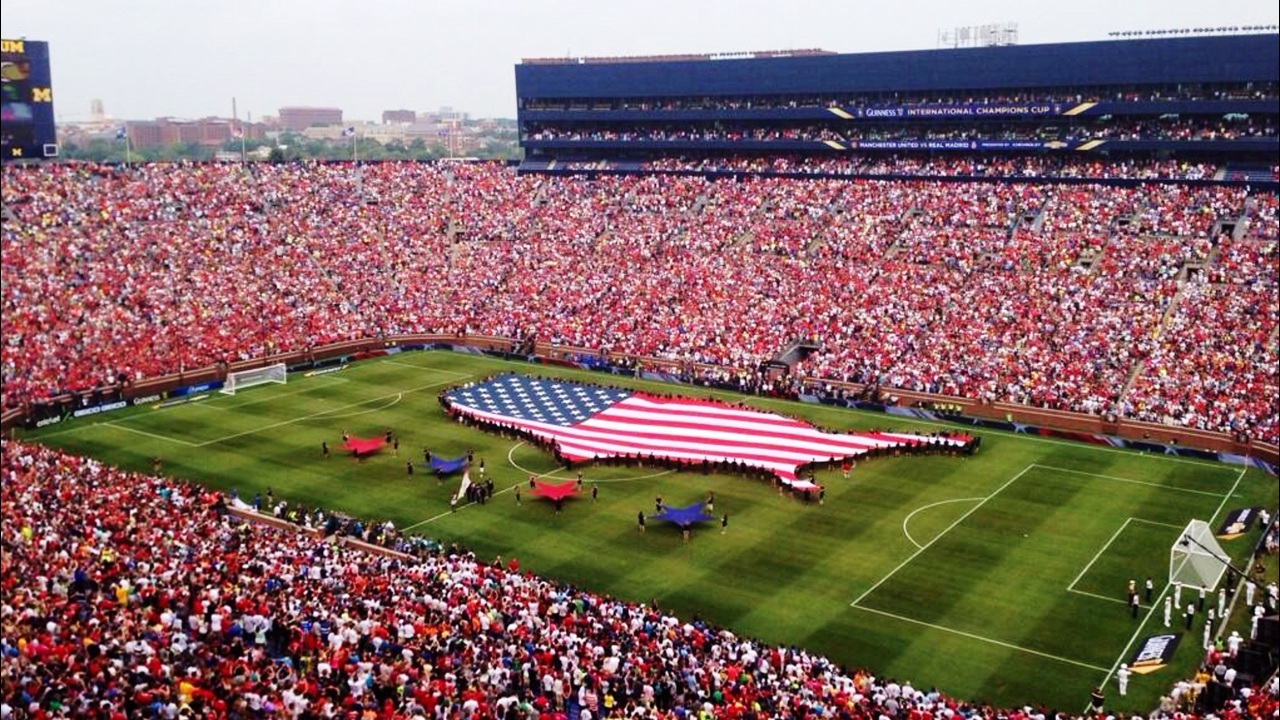 Manchester United will return to the United States this summer to compete in the 2018 International Champions Cup.

The Reds will be joined by Premier League rivals Tottenham Hotspur, German giants Bayern Munich and Borussia Dortmund, and Spanish side Atletico Madrid.

#MUFC is excited to announce we will be playing in this summer’s @IntChampionsCup as part of #MUTOUR!

United beat Manchester City 2-0 last summer in the same tournament before drawing 1-1 with Real Madrid and losing 1-0 to Barcelona.

This is great news for our American supporters and, of course, the players, who enjoy pre-season tours of the United States. Part of the reason for that is they can stroll down avenues without being pestered for selfies and other methods people use in attempt to go viral on social media.

A lot of our stars holiday in America so, to them, it will feel like hitting two birds with one stone.