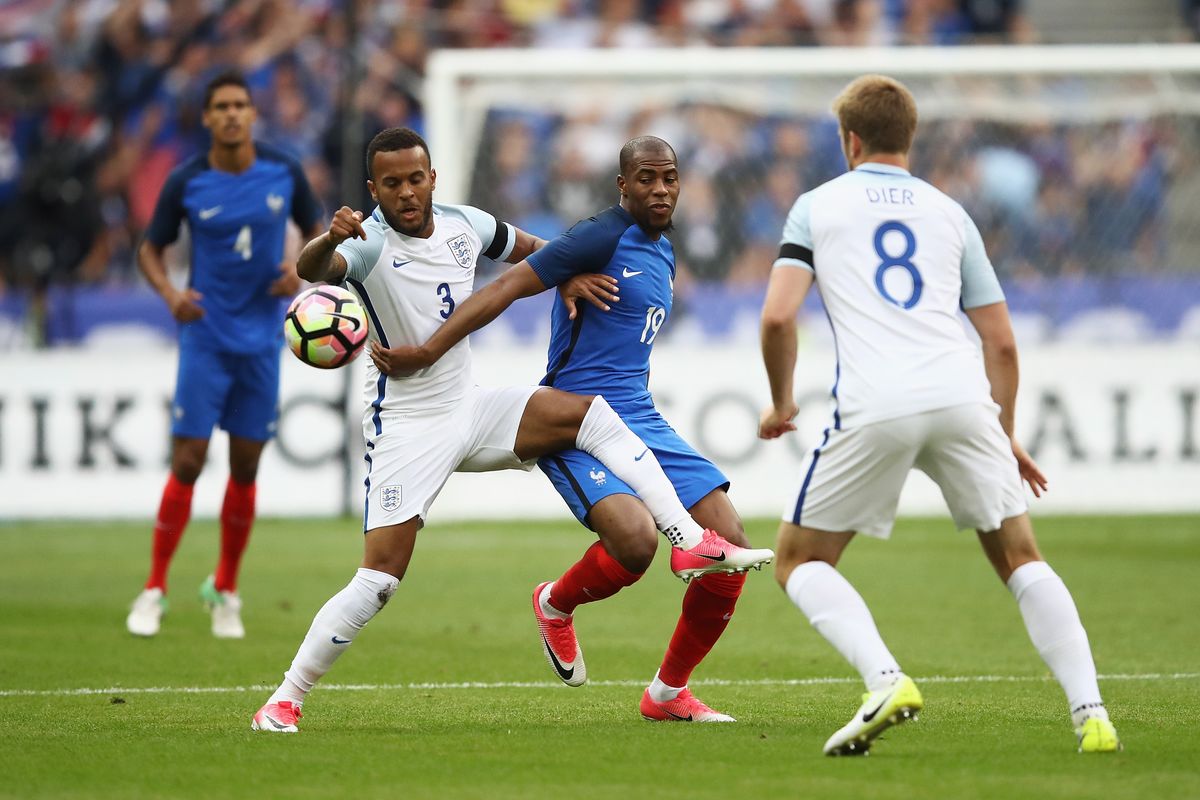 The France international, highly regarded for going forward, has established himself as a crucial member of Leonardo Jardim’s squad at the Stade Louis and it’s no secret that Jose Mourinho is on the lookout for full-backs this summer.

This season, Sidibe has chipped in with 2 Ligue 1 goals and 6 assists for Monaco.

After Monaco’s successful season last year Sidibe became a target for some big clubs throughout Europe, although the departures of players such as Kylian Mbappe, Benjamin Mendy and Bernardo Silva made it more difficult for the club to cash in on the likes of Sidibe, Fabinho and Thmas Lemar. Now, all three of those players are being linked with moves to the Premier League.

Sidibe is reportedly seen as an adequate replacement for Antonio Valencia at right-back with the 32-year-old Ecuadorian now aged 32. However, we understand he can also play at left-back which is another area United need to straighten.

United fans will also want to see if Crystal Palace loanee Timothy Fosu-Mensah can return and fight for a spot in the team despite The Eagles having an abysmal season, currently hovering above the relegation zone.

Monaco have Sidibe contracted to the club until 2022 so they won’t be letting him leave on the cheap.