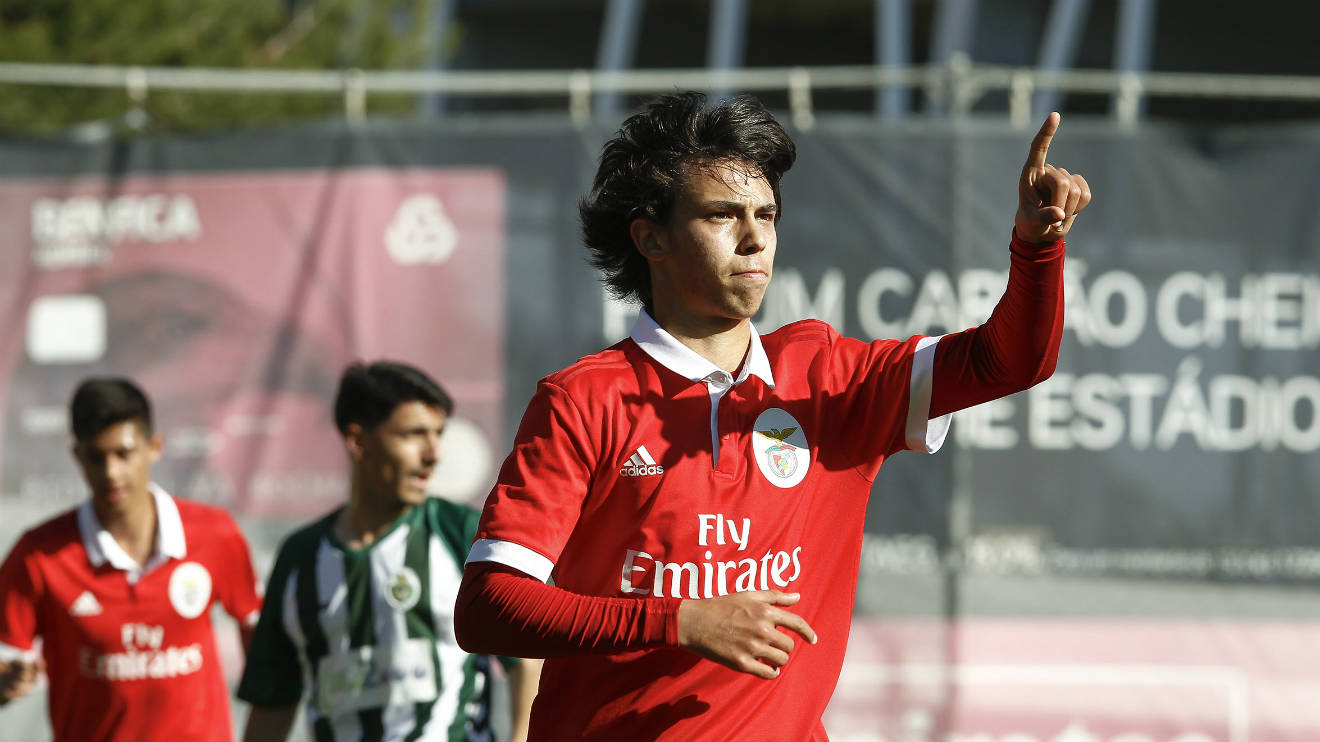 According to Portuguese news outlet O Jojo, Arsenal and Manchester United are among the clubs chasing Benfica B attacking midfielder Joao Felix.

Reports claim both clubs had scouts at Benfica B’s recent game against Uniao in Madeira to watch Félix, who has also attracted interest from Paris Saint-Germain, Monaco, Manchester City and AC Milan.

Aged 18, Felix is yet to play for the Benfica first team but is already a Portugal Under-21 international.

A player you should all look out for! pic.twitter.com/5NY7Jagjr8

Benfica will apparently only consider selling Felix if they receive a bid of more than €40m (£35m). They are under no pressure to sell for a lower because the youngster’s contract includes a €60m buy-out clause.

United will be hoping Felix links up with super agent Jorge Mendes, who represents Jose Mourinho and that could play a hand in his next destination.