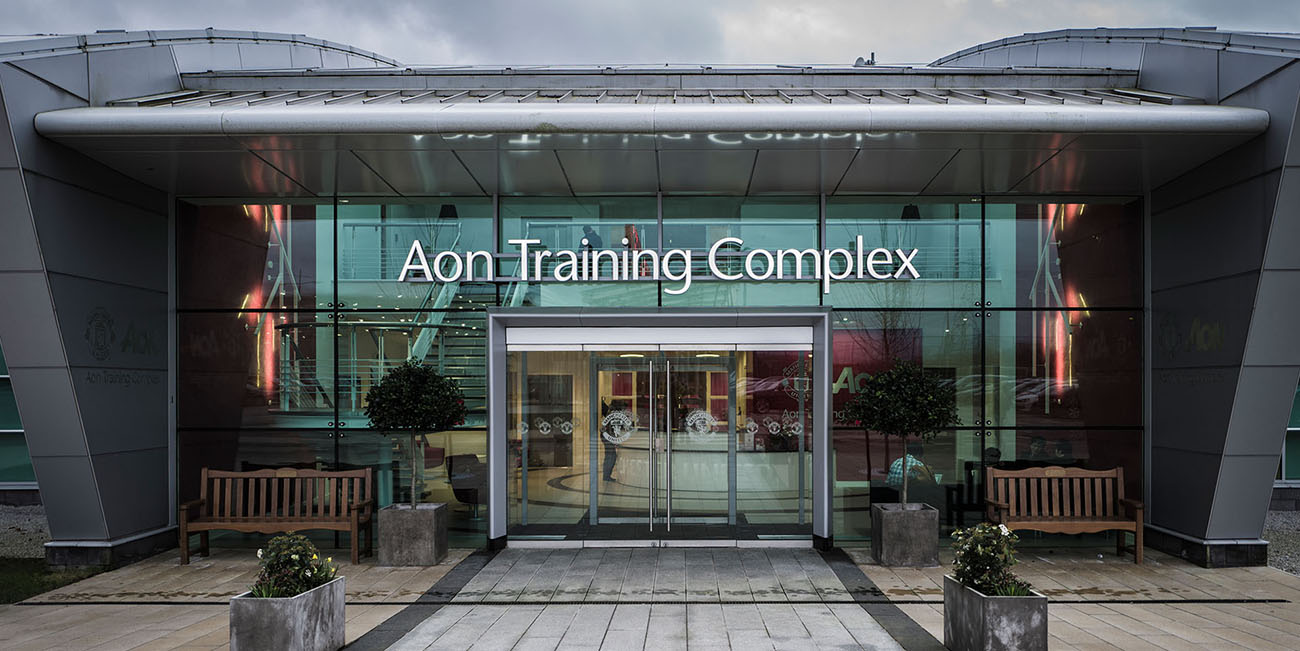 Sam Johnstone has an impressive season in the Championship with high-flyers Aston Villa and feels he has finally found a home after an array of loan spells during a decade and a half with Manchester United.

The 25-year-old is now Villa’s No 1 and is considered one of the best goalkeepers in the Championship this season. They can still push for automatic promotion, too, which would see Johnstone play in the Premier League if he was to make his deal at Villa Park a permanent one.

On the likelihood of leaving United this summer, Johnstone exclusively told The Guardian: “If you leave, then the one downside is that you haven’t done that despite being there since you were 10.

“I’d have liked to have done it. But you’ve got the world’s best goalkeeper, David de Gea, at the club and you can’t wait around forever. You realise you might have to take the example of someone like Michael Keane, who went to Burnley and has gone from strength to strength.”

Johnstone was part of the same youth setup as Keane, Jesse Lingard and Paul Pogba. Since departing for Everton in 2015, Keane has earned four England caps and that is certainly at the back of Johnstone’s mind as he assesses his career.