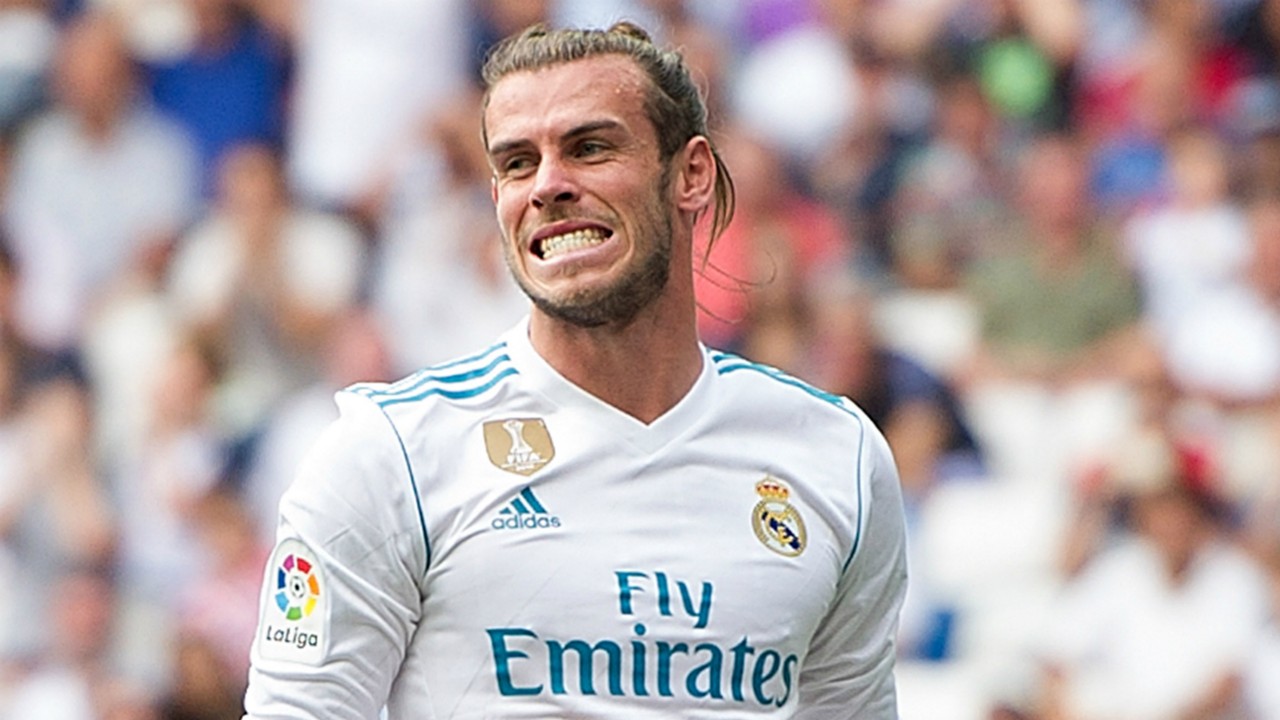 Gareth Bale’s struggles in the Real Madrid first team have not affected his future, according to agent Jonathan Barnett.

The Welsh superstar has scored 11 goals in 21 La Liga appearances in a season that had been rigged with injuries. Bale has only started two Champions League games this season and was left on the bench for their semi-final first leg encounter against Juventus last week with manager Zinedine Zidane preferring Isco.

Marco Asensio is also ahead of Bale in the Real Madrid pecking order at the moment, so it as presumed a transfer was on the cards this summer.

That’s when Manchester United come in. Whenever the transfer window opens we’re linked with Bale and reports have done the round again, but his agent has appeared to put the breaks on that.

Liverpool have also been linked with the two-time Champions League winner.

However, Barnett claims that the player and club remain firmly committed to each other.

“Gareth is a Real Madrid player and loves Real Madrid and Real Madrid love Gareth,” Barnett told ESPN FC. “All this talk about leaving is written by reporters who have no idea what is going on and who need to write something and don’t care if it is true or not.”

Interestingly, Madrid reached out to United in January offering up Bale. The La Liga club at the time were preparing moves for some of the Premier League’s biggest stars and the Welshman making way would have given a financial boost.

Los Blancos have been linked with players such as Eden Hazard, Mohamed Salah and Harry Kane. Oh, and David de Gea but we won’t say anymore about that.