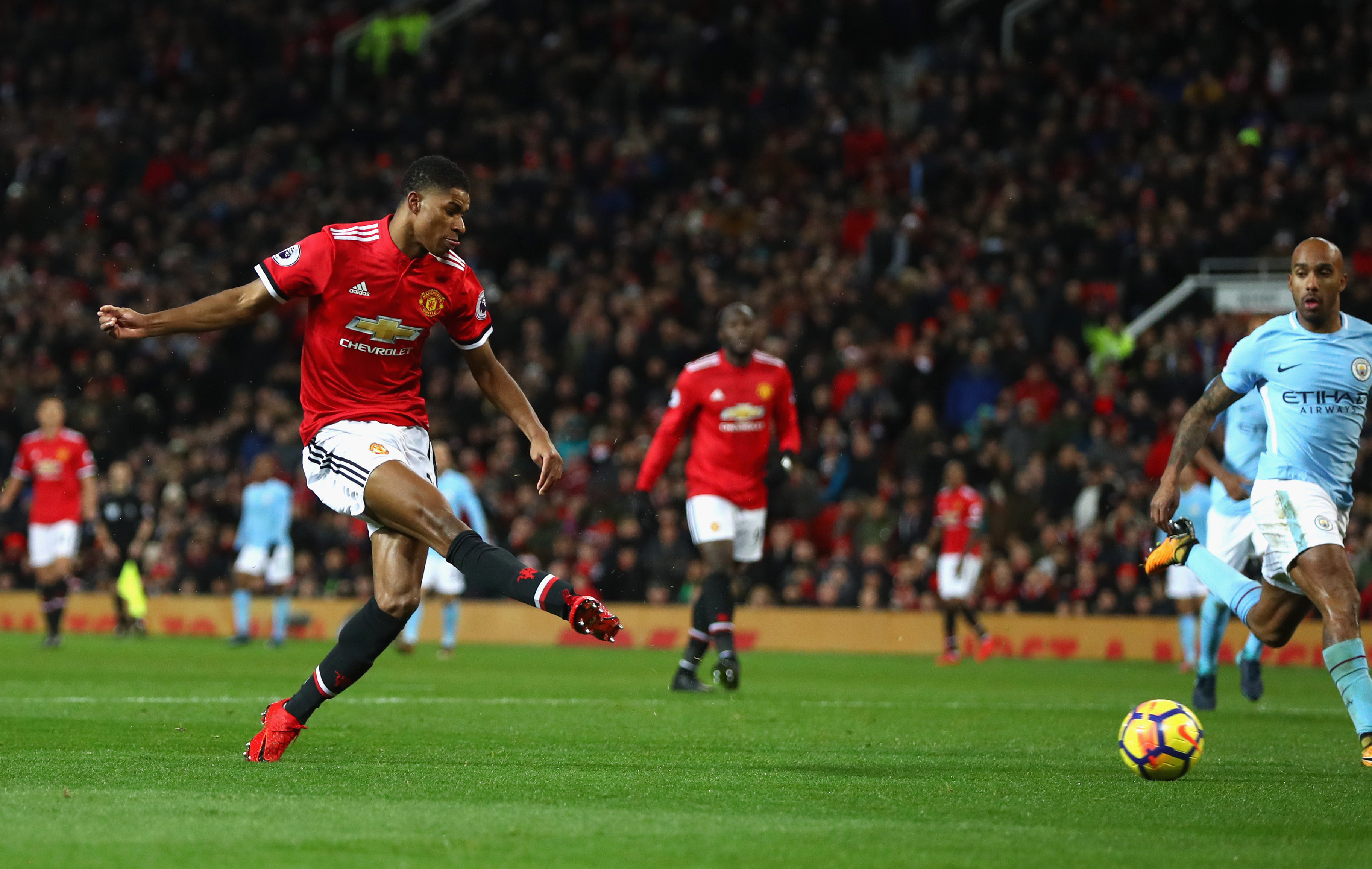 Danny Higginbotham has urged to stay at Manchester United, amid reports he is frustrated over his role at Old Trafford.

It has been reported over the past 24 hours that Rashford could consider leaving his boyhood club after starting just five of United’s last 16 games.

The arrival of Alexis Sanchez in January has seen the 20-year-old’s playing time reduced and it is believed he was gutted to be left out of Saturday’s Manchester derby.

It is no surprise that Rashford is being linked with a move to Real Madrid given any club in world football would only be delighted to have a player of his potential, but Higginbotham says Old Trafford is the perfect destination for the England international to develop.

“It’s too early to leave a football club,” Higginbotham told Alan Brazil on talkSPORT this morning.

“I can understand Rashford’s frustratoon, because of the start of his career at Manchester United, but I just think he’s at a football club where he is going to develop.

“I can understand Rashford’s frustration, because of the start to his career at Manchester United, but I just think he’s at a football club where he is going to develop.

“If you want to use someone as an example, Rashford only has to look at Jesse Lingard – there’s your prime example.

“Lingard is 25 now, it’s taken him time but now he’s one of Manchester United’s most important players.

“I think Rashford would be better off just to hold tight at the moment.

“He’s only 20 years of age and he going to be a Manchester United regular.”

Looking back, Rashford didn’t sound too disheartened after the derby…