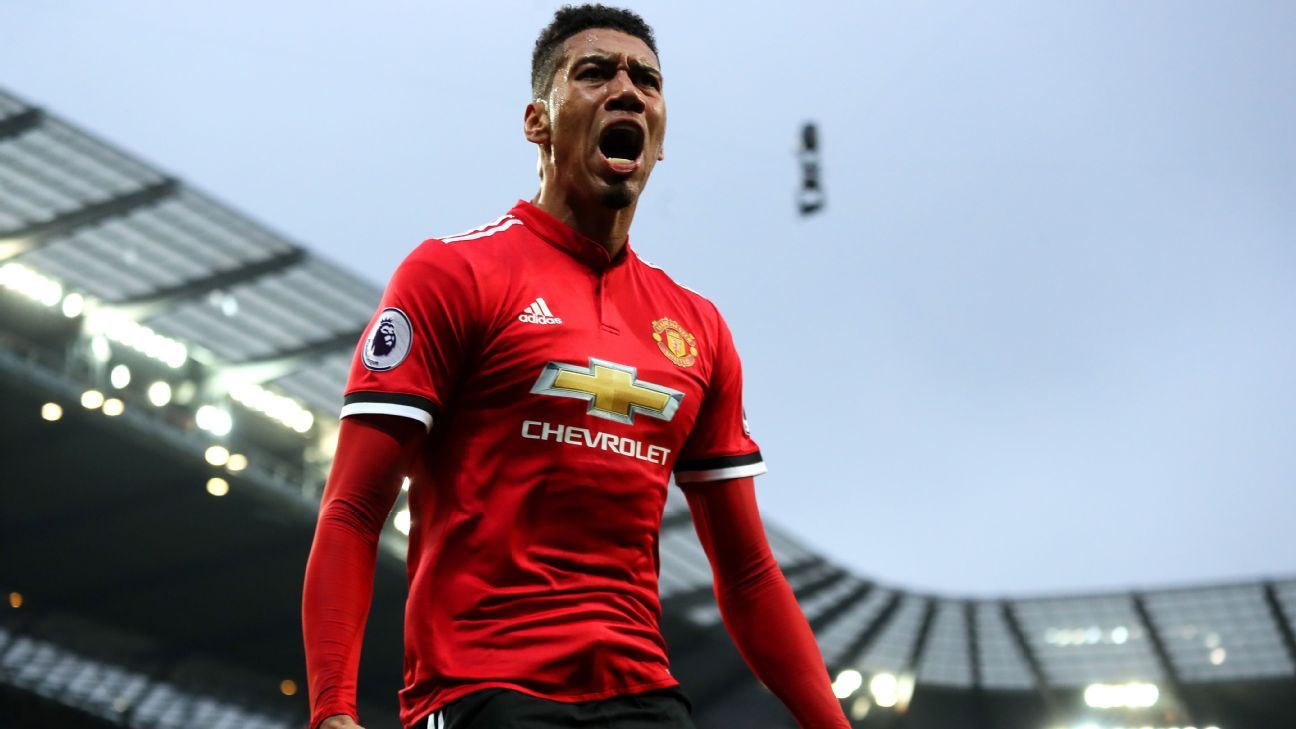 Paul Parker has bizarrely accused Jose Mourinho as the reason for Chris Smalling’s decline this season.

Smalling has featured more times this season that many would have imaged after Jose Mourinho spent a significant amount of money on Victor Lindelof, but the Swede has took his time to adjust to the English game and last year’s defensive addition Eric Bailly has spent much of this season out injured, meaning game time as been aplenty for the England international.

You could say Smalling has took advantage of their absences but that’s hardly been the case given how adamant some fans are to see him removed from the starting eleven for next season. Plus, more reports emerged today that United are monitoring more centre backs.

Meanwhile, Parker blames Mourinho for Smalling going backwards. He told 888Sport, as per The Sport Review: “Chris Smalling had a very good season under LVG prior to Jose and won the captain’s armband.

“As much as you suggest he isn’t trusted this is a new-fangled word that’s brought up now – trust. Everybody has trust in people or doesn’t and I find it a strange, condescending word to use in football.

“Ask yourself what are the reasons why Smalling is now maybe jittery? Is it because someone doesn’t have faith in him and so he doesn’t feel comfortable, thinking that every game could be his last?

“Prior to Mourinho he was a regular and as the old saying goes you don’t become a bad player overnight. Does he feel he has enough trust from those around him and the people upstairs?

“They are the ones who need to show belief in him and let him know why he’s a Manchester United player.”

Agree with Parker? Let us know in the comments section.