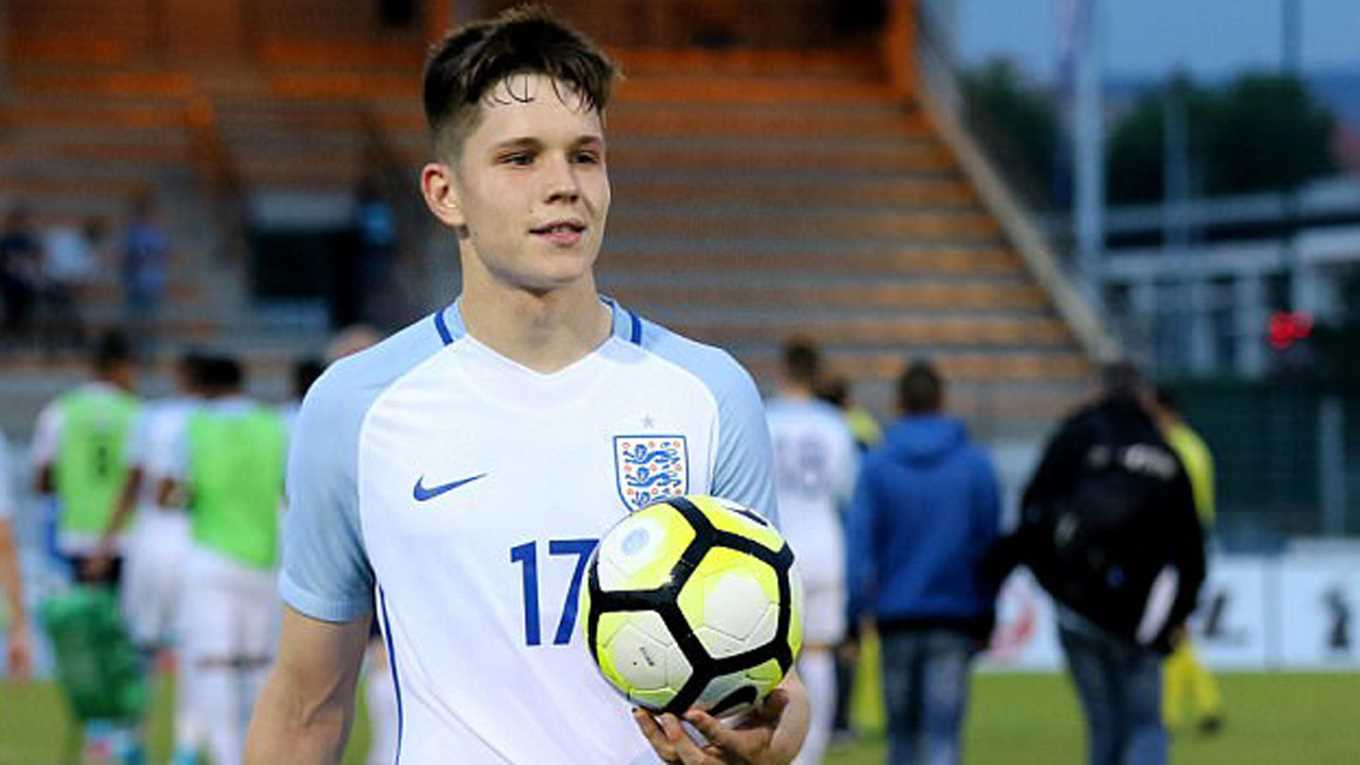 We are getting to that stage of the season when every name under the sun is linked with Manchester United because the summer transfer window is just around the corner.

Jose Mourinho will tell reporters when asked that he doesn’t comment on players belong to other clubs — unlike Manchester City boss Pep Guardiola — but it’s Sheffield United manager Jos Luhukay that has come out suggesting George Hirst could join United in the summer.

Hirst, 19, has not played first-team football at Hillsborough this season after refusing to sign a new deal. His contract expires soon, therefore, Hirst will be available to leave on a free.

Speaking to BBC Radio Sheffield, Luhukay admitted it would be “difficult” for the striker to turn down a club like United.

“It’s a decision George will have to make himself. I think it’s really difficult when a club as big as Manchester United has an interest in him to say no.

“George must decide how he sees his future and I respect that. A good decision or not a good decision, I cannot answer that.”

Hirst rejected a new long-term contract at the end of last year despite Sheffield Wednesday claiming the proposed deal would have made him the highest-paid player of his age.