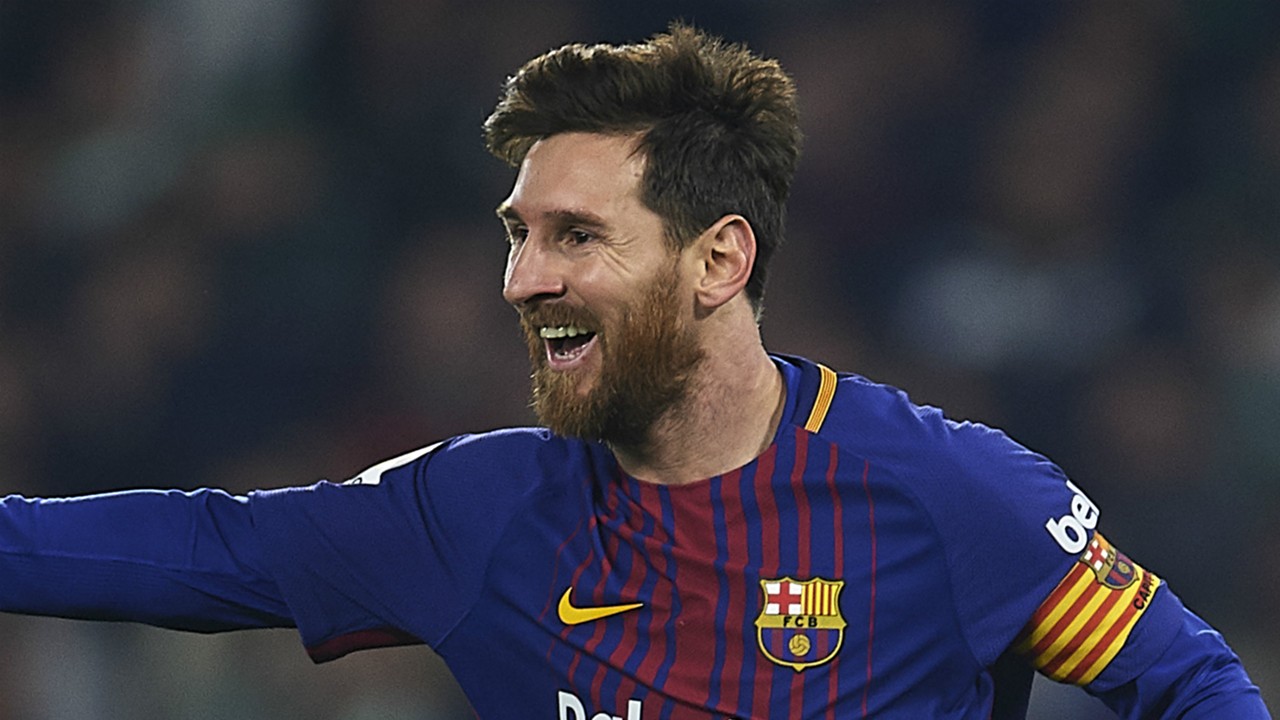 We’re not ones for political war on social media involving teenagers hiding behind anonymities whilst spending their wildest years fighting with people they don’t know over Cristiano Ronaldo being the G.O.A.T, as opposed to Lionel Messi, and vice versa.

Instead, I would rather sit back and appreciate two masters of their trade.

It’s been revealed that there is a photo of Messi pinned up in the Academy dressing up at Carrington training ground.

The picture in question shows Barcelona star cleaning his boots on international duty after representing Argentina against Croatia at Upton Park in 2014.

According to The Times, this is an attempt to remind players even the best players clean their own boots to remain humble.

It is believed this has had a positive impact on Academy graduate Scott McTominay, who, according to the same report, still parks his car in front of the Carrington training facility rather than the first team car park.

McTominay is already had an incredible breakthrough season in the first team, including an incredible stand out display at home to Chelsea in the Premier League. Listen to the Strettycast podcast on Scott McTominay from earlier this season.