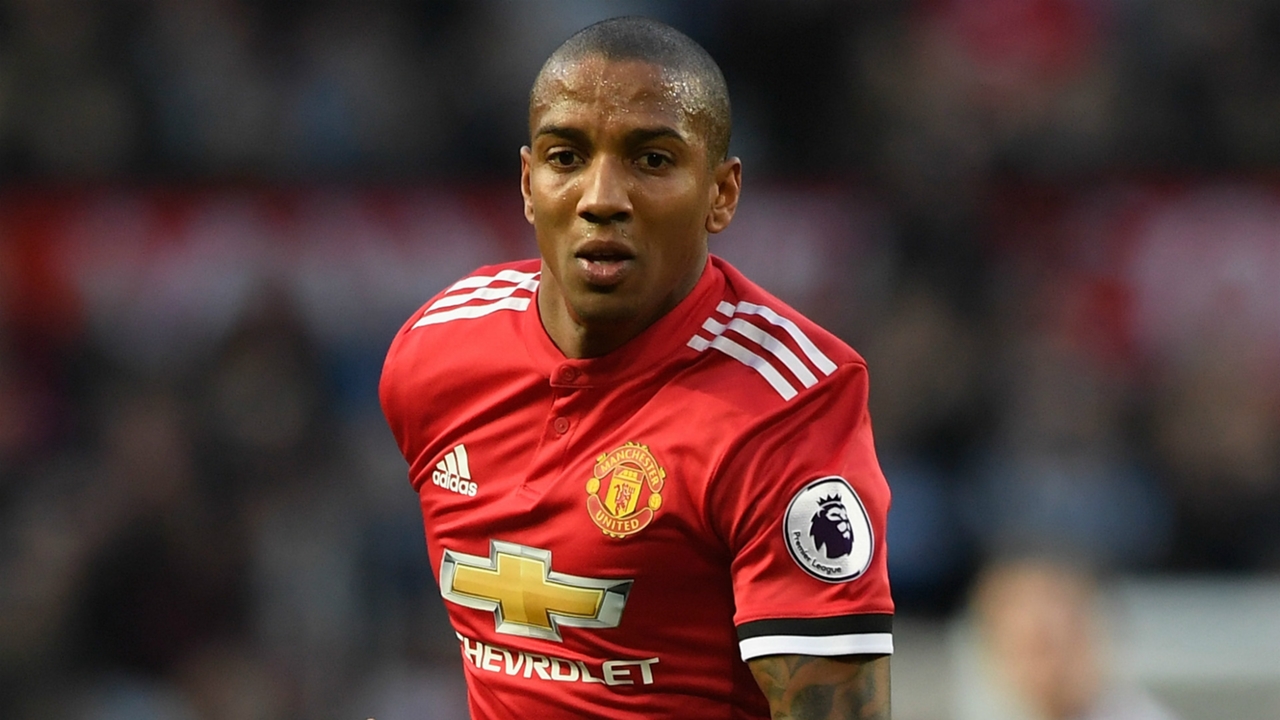 Manchester United came back from 2-0 down to win 3-2 at the Etihad. What we know now would suggest a dressing room rallying cry from three players.

Ashley Young, Michael Carrick and Ander Herrera are believed to have been the most vocal players in the United dressing room at half-time after Manchester City built a two-goal lead. This contributed to a memorable comeback, and arguably the biggest performance of the post-Ferguson era.

The Times have reported that Young was one of the senior players to stand up in the dressing room and deliver a rousing speech to inspire his teammates.

“The City fans are shouting ‘Olé’ and they’re embarrassing us. Are we going to stand for that?

“Remember your responsibilities to the fans to the fans and the badge. Show some pride and fight for each other.”

It has also been revealed by the Independent that there was little emphasis put on tactics from Mourinho during half-time. The boss just wanted his players to push further forward.