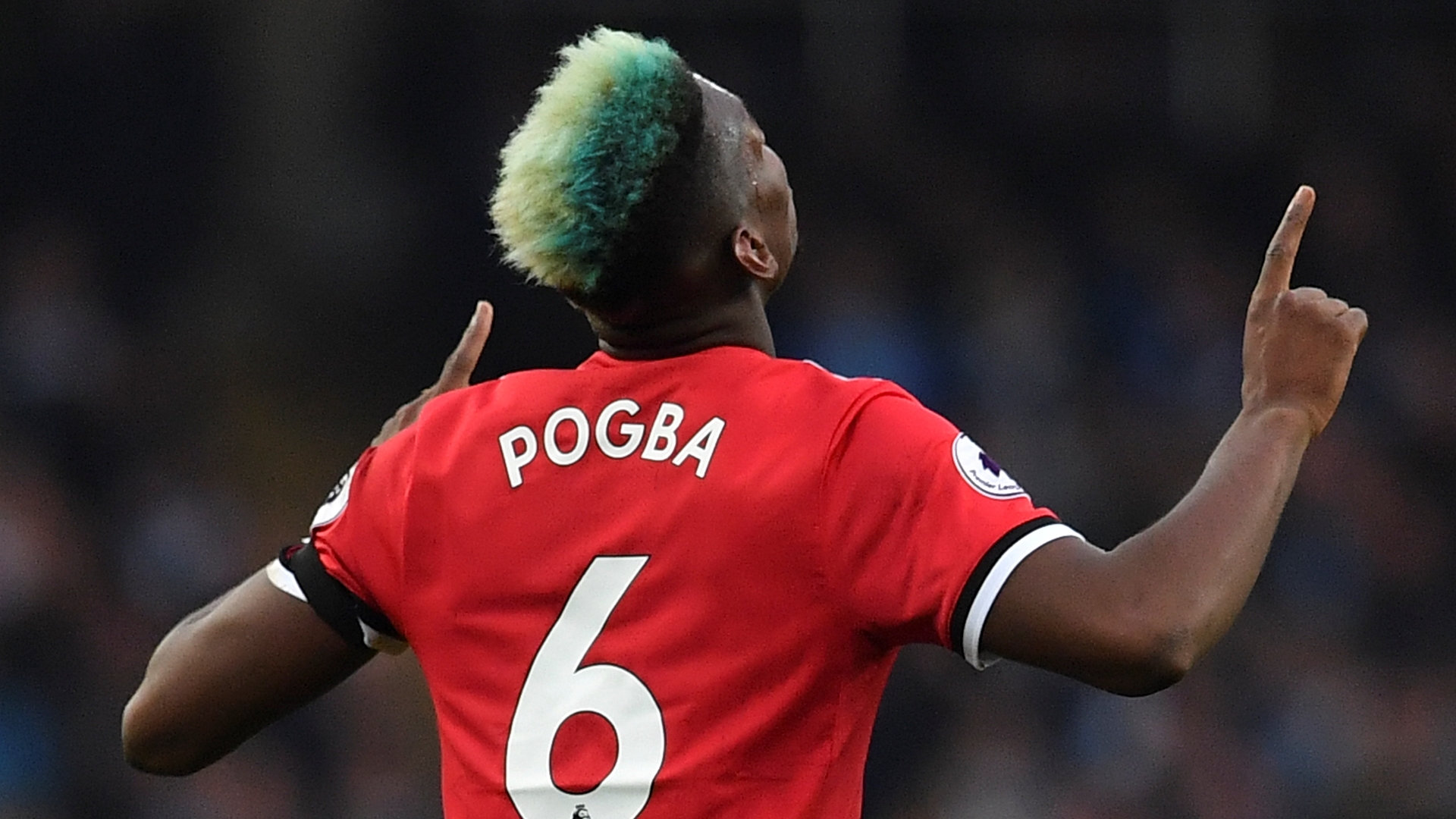 When Pep Guardiola claimed Manchester City were offered Paul Pogba in January it put a lot of doubt in the minds of Manchester United fans about whether or not the midfielder was aiming to stay at the club long term.

There have been reports of a rift between José Mourinho and Pogba which only strengthened the belief that not all is right.

It also appeared to be a clever statement from a Guardiola perspective. To rile up the opposition ahead of a derby and push a relationship between manager and player further towards the brink.

However, Pogba made sure his club’s rivals didn’t celebrate their Premier League win on Sunday with two second half goals to kick-start a memorable comeback. That was the best way to shut up Guardiola.

But according to Paris United, City aren’t the only club thinking about potentially making a move for Pogba.

The French website says Pogba, who never really had an interest in returning to his homeland of France, has now changed his mind, due to wanting to link up with friend Neymar at Paris Saint-Germain.

However, reports elsewhere have stated in the past that Neymar wants out of PSG with Real Madrid being the most likely suitors.

This appears to be another nothing story and I personally wouldn’t worry too much about it. I predict more stuff of this ilk doing the rounds between now and when the transfer window shuts.

Whether Mourinho and Pogba have sorted their differences yet, the Portuguese manager cannot afford to lose three midfielders this summer with Michael Carrick retiring and Marounane Fellaini set to leave on a free transfer.