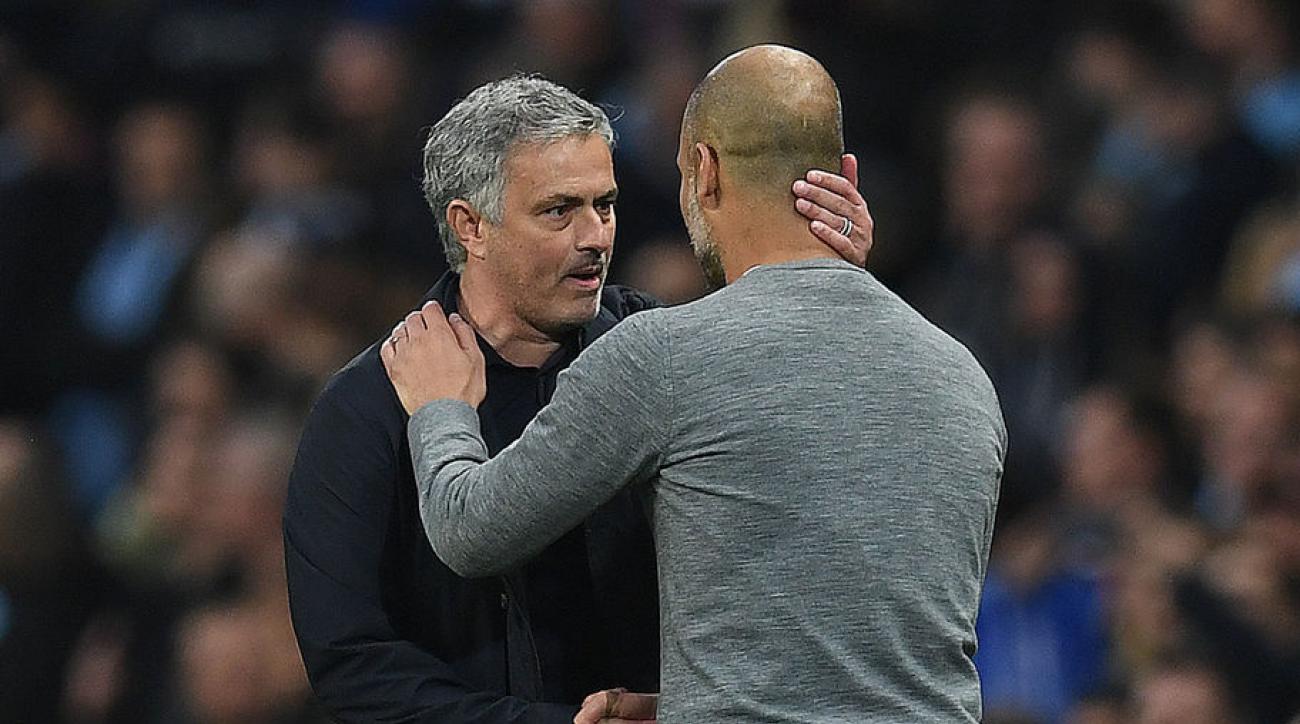 According to the Daily Mirror, Manchester United will contest in a duel with Manchester City for Shakhtar Donetsk midfielder Fred in the summer transfer window.

Pep Guardiola had identified Fred as a target in January but instead decided to pursue a deal in the summer. Reports in Brazil even suggest Fred had agreed to sign for City but now United have seemingly enterted the race for his signature.

The Mirror suggest United will try replicate the Alexis Sanchez deal of January by gazumping City just like they did in 2008 for Dimitar Berbatov.

Fred is set to cost in the region of £50 million but that could rise with two rivals going head-to-head.

Jose Mourinho is looking to bolster his midfield and Fred, aged 25, looks to fit the bill.

Arsenal are another Premier League club said to be interested but the £50 million valuation will more than likely send them running because manager Arsene Wenger wouldn’t spend Christmas.