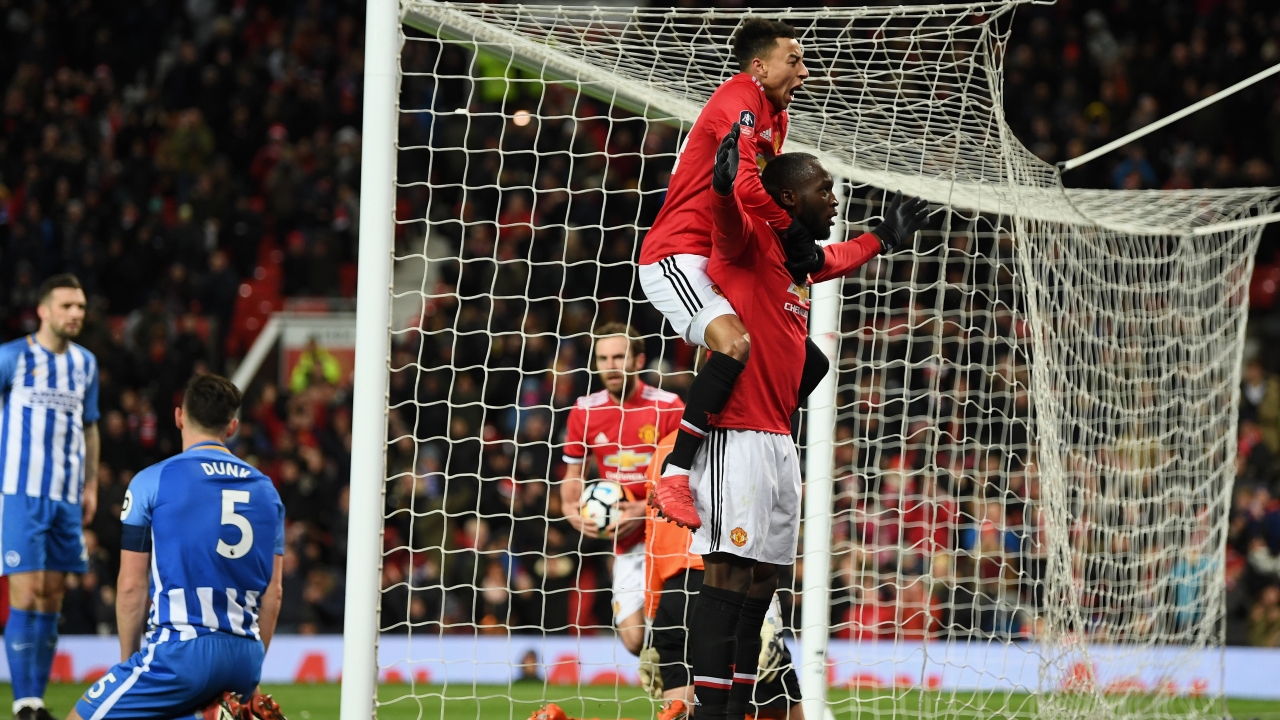 Manchester United face Tottenham Hotspur in the FA Cup semi-final on April 21 and it’s the club’s last chance of winning silverware this season.

That puts pressure on Jose Mourinho, who won the League Cup and Europa League during his first season in charge of United.

Other clubs such as Liverpool don’t see their manager come under such pressure, which says a lot about their ambition. The difference is Mourinho’s a winner and wouldn’t have it any other way.

“People are making a bit of a fuss because it’s at Wembley, that’s obviously Spurs’ home ground for the Premier League games, I don’t see that as much of an advantage.

“For United there’ll be a huge vocal support, Spurs have to change dressing rooms, those little things can make a huge difference.

“I think United can win against Spurs and then go on to win the FA Cup.”