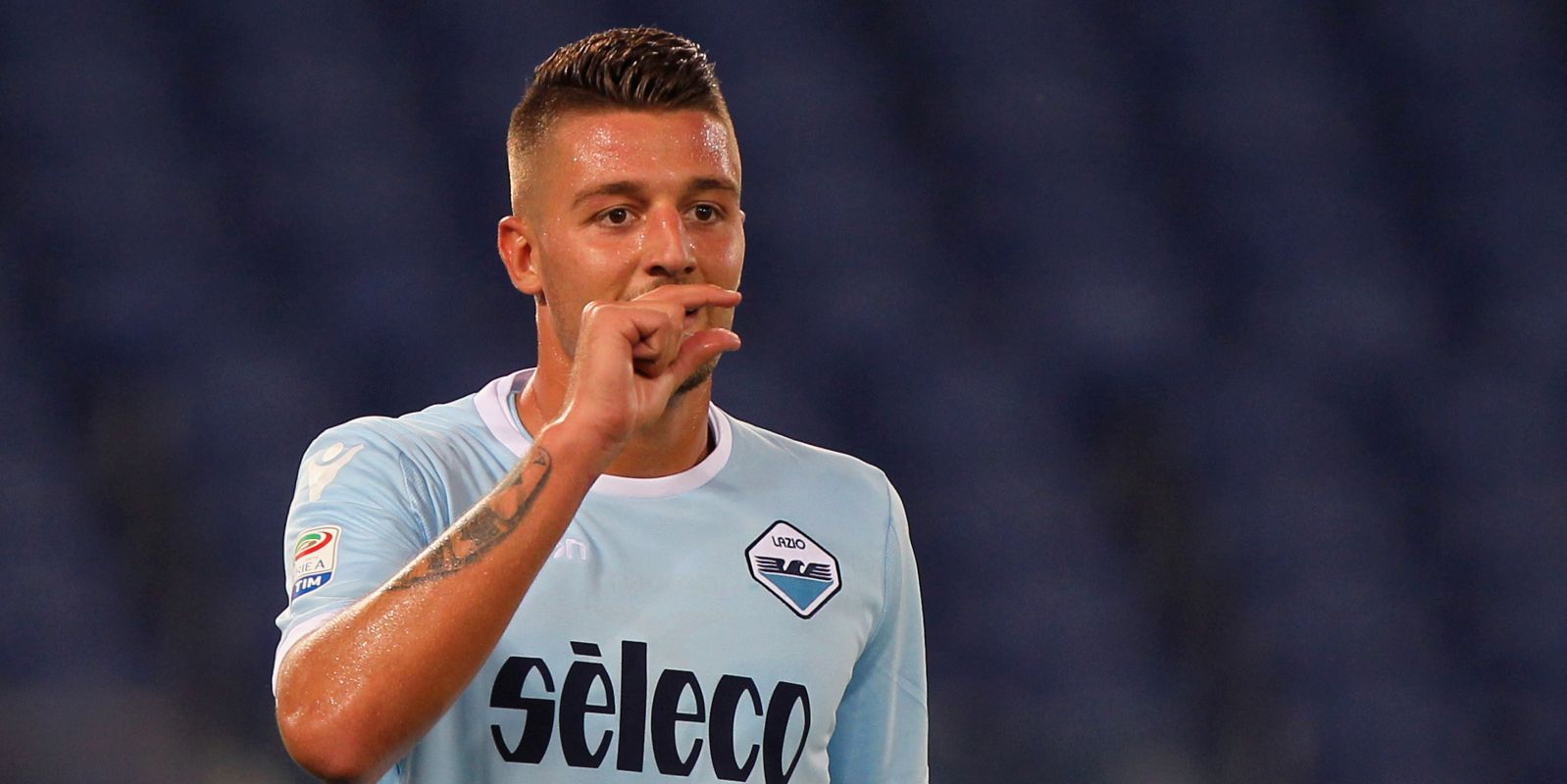 Manchester United have been linked with the Serbian for months with Jose Mourinho keen to bring in another midfielder or two this summer.

The current midfield at United currently consists of Nemanja Matic, Paul Pogba and either Ander Herrera or Scott McTominay. The latter is still young, set to blossom and is likely to fight for a consistent place in the team but Mourinho will still try bolster his midfield once the transfer window reopens.

However, Tare is not pleased with talk of two Lazio players, including Milkinkovic-Savic, joining Juventus: “It does not please me that they talk about Milinkovic-Savic or Inzaghi at Juve, Simone has a contract for two more years and he’s a Lazio fan, Milinkovic is safe.”

Milkikovic-Savic is seen as a replacement for Marouane Fellaini, who was laughably linked with a move to Liverpool this morning. However, we believe that’s paper talk but still wouldn’t rule out a Fellaini exit.

It furthers United’s request to sign a new midfielder with Michael Carrick retiring at the end of the season. The former England international has not featured much this season due to a heart problem and will instead become a coach within the club’s set-up.

Manchester City have also been linked with a move for Milinkovic-Savic.