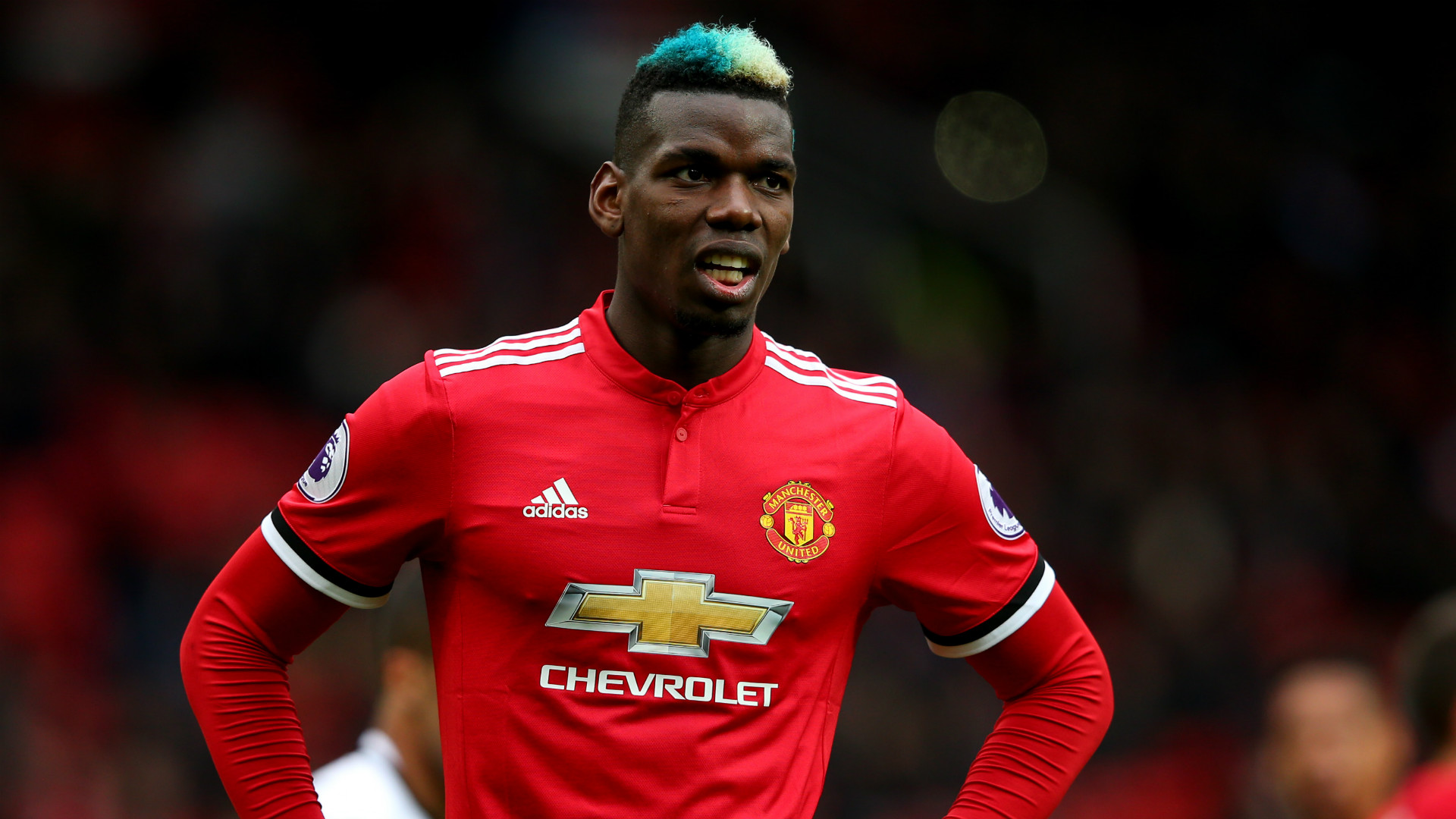 When Brian McClair held the role as Head of Academy at Manchester United he worked with players such as Jesse Lingard, Scott McTominay and Paul Pogba.

In a recent episode of the Strettycast, McClair told us how people at United were willing to call it a day with Academy goalkeeper Kieran O’Hara but he argued against that. Since then, O’Hara has received a call-up to the Republic of Ireland side to prove his worth and that McClair was right to stand by the youngster.

That proves McClair has an eye for talent in all positions, but he has some opinions on how United can get the best from Pogba too.

Pogba scored a brace against City at the weekend as United came back from a 2-0 deficit to claim all three points. In the lead up to the game Pep Guardiola claimed he had been offered the French midfielder but thought he was too expensive.

Speaking exclusively to RedArmyBet, McClair said: “I think midfielders, particularly with the ability Pogba’s got should be getting in the box, when he gets in the box twice, he scores two goals.

“When you look at it, was it the media furore about allegedly being offered to City in January something that gave him the spark to control the second half?  Maybe we should suggest we should sell him before every game.”

McClair also believes Pogba inflicted more pressure on himself by leaving United back in 2012 to then return for a gigantic sum of money.

“I have a lot of sympathy with Paul because he was here [at Old Trafford] and my view’s always been that he should have stayed, it would have been better for him and better for his career,” McClair continued.

“He didn’t he went away, he’s come back with a huge transfer fee and everyone’s expecting because of that he should be like Michel Platini and he’s not played at that level yet.

“I said I thought he’d be a big player for United this year, he suffered with injury and form and has he got the right people around him all the time to play?

“I think there should be more risk, more risk, more entertainment. People who’ve been brought up with Manchester United are used to a theatre of entertaining and attacking football for many, many years.”