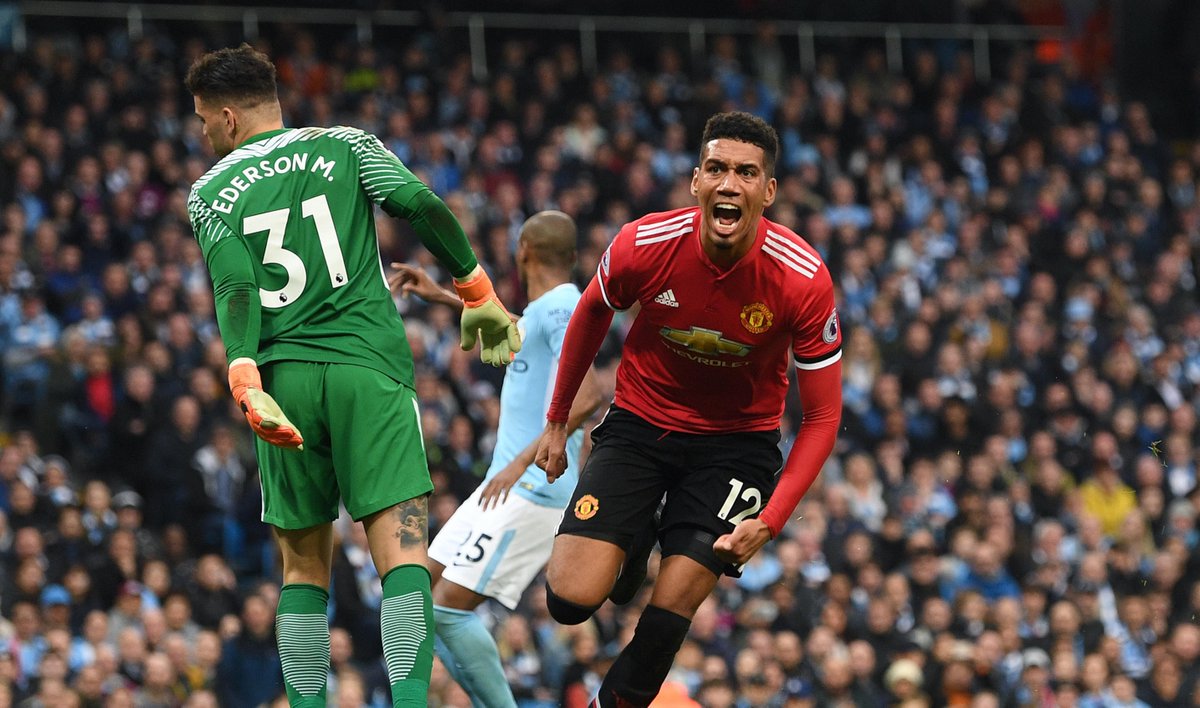 Garth Crooks returns with his team of the week which is heavily influenced by Manchester United after our 3-2 win over champions elect Manchester City.

While United have three players in Crooks’ team of the week it came as a surprise to many that Alexis Sanchez was left out. The former Arsenal attacker had one of his better performances since joining United, on Saturday, but was overlooked by Christian Eriksen and Wilfried Zaha.

Joe Hart gets the nod between the posts but David de Gea would have come very close after his display at the Etihad.

Meanwhile, Ashley Young and Chris Smalling find themselves in the weekend’s best back four despite a rather difficult first half in the Manchester derby. Smalling lost Vincent Kompany for City’s opener but responded brilliantly in the second half by scoring the winner.

There can be no arguments over Paul Pogba’s inclusion after his quick-fire double sparked the memorable comeback. The Frenchman certainly earns his recognition.

Here’s the XI in full: 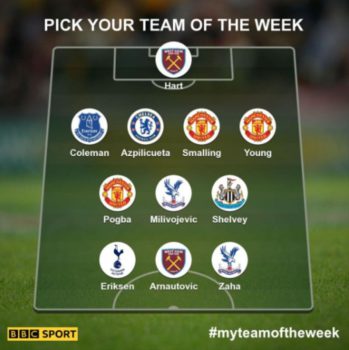