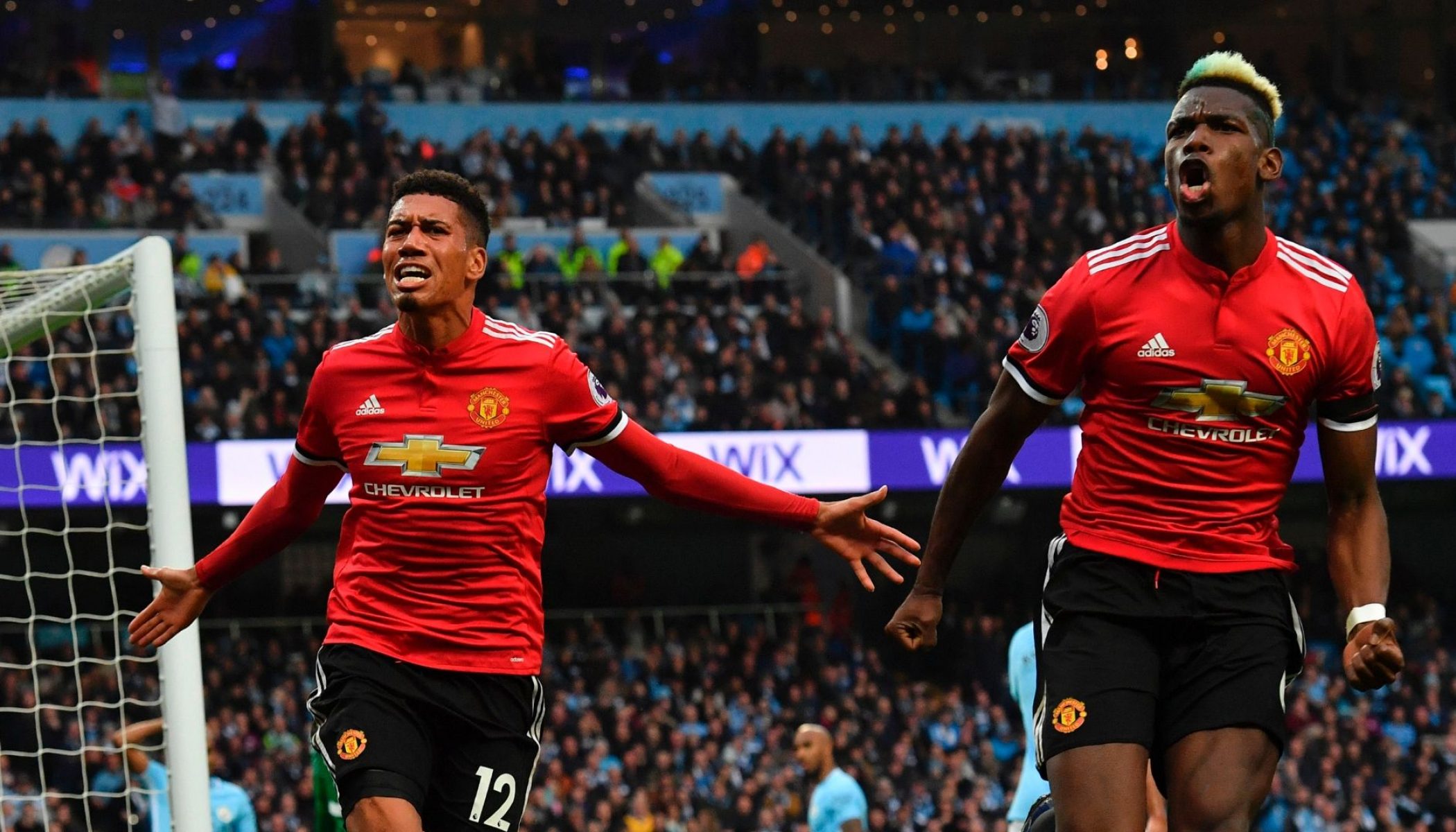 Hangover aside, I and majority of Reds woke up in fine form this morning.

Marcus Rashford jumped to Twitter to show how happy he is with Saturday’s win over Manchester City, which saw United spoil their Premier League celebrations because they will have to wait at least another week before they can be confirmed champions.

It’s fair to say what difference does it make, City are going to be crowned champions anyway, but it would have been disastrous had they won it against us. We would be reminded of it forever akin to England still harping on about winning the World Cup in 1966.