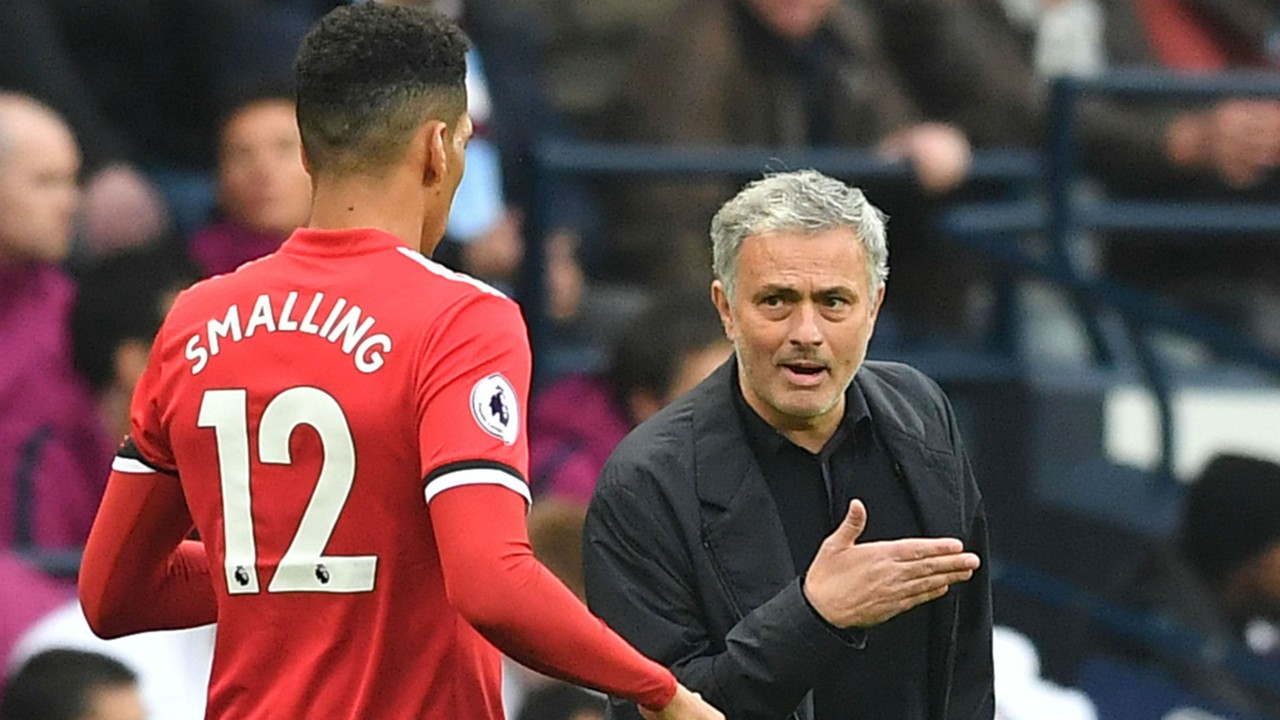 Manchester United players have been handed two days off after their derby comeback against Manchester City, Jose Mourinho has confirmed.

The lads stopped Pep Guardiola’s side from winning the title on Saturday but did it the hard way, as per usual. Goals from Vincent Kompany and Ilkay Gundogan deservedly put the blues 2-0 up at half-time leaving United with quite a lot of work to do.

United came out after the interval and found themselves 3-2 up after just 24 minutes into the second half. David de Gea pulled off incredible saves at the very end to make sure United walked away with all three points.

“The number of points they’re [City] going to have is going to reflect how much better they were than others,” Mourinho told Sky Sports.

“The question is whether we can improve enough to catch them.

“I don’t know but we’re going to try and this result means the boys can have two days off with a great feeling.

“I’m pleased for us as a group that we will finish in the top four and have a great chance to finish second with this result. I’m pleased for the fans as it’s important to get a result against a direct rival.”

Much deserved, lads. Maybe it’s time for Pogba to put a new colour in his hair?