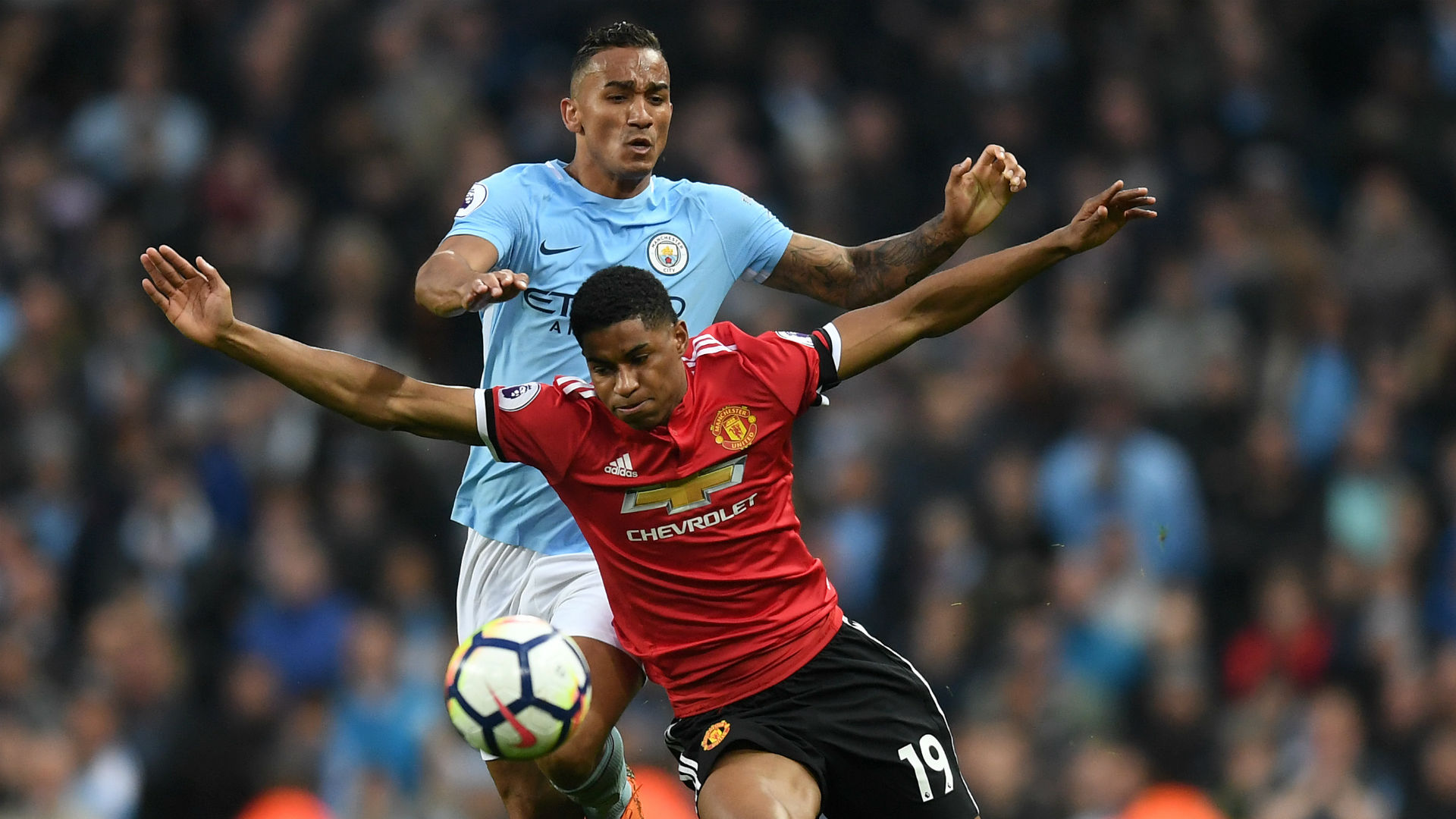 There’s a reason we refer to them as bitter blues and Danilo certainly fits that description.

The Manchester City defender has refused to accept that Manchester United were the better side in the second half of Saturday’s derby, and accused Jose Mourinho of resorting to long balls.

City were on top in the first half and the scoreline suggested just that at half-time but to claim United weren’t better in the second half is bizarre.

Speaking to CityTV, Danilo said: “I don’t agree with you because if you see the statistics of the game, you analyse the game, we had the ball possession, we had the control.

“They just used the long balls, they scored three goals and that all happened today.

“We played the same way we done all the season, we kept the same level of performance, but today it didn’t work.”

Cry us a river. I’m not a bit sorry that we spoiled your party on derby day.