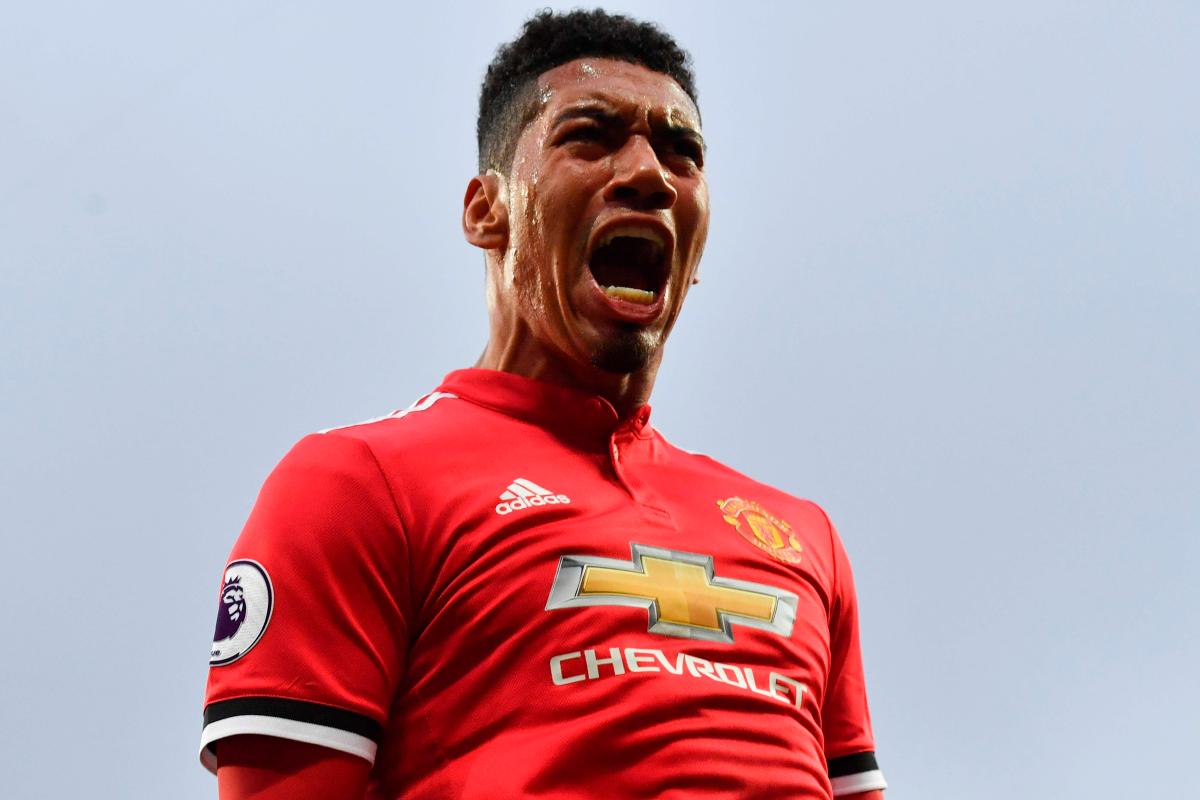 Chris Smalling believes Manchester United gave Manchester City a warning sign of what is to come next season after Saturday’s incredible comeback from 2-0 down to win 3-2.

City would have sealed the Premier League title by beating their local rivals, although despite losing they’re still well on course to win the league for a 5thtime as they boast a 13-point lead over United with just six games remaining.

United sit comfortably in second with a game in hand over Liverpool, who sit 3rd, four points adrift.

“It’s about making sure that we can stand up tall against our rivals,” Smalling told MUTV.

“This is definitely sending our a marker for the rest of the season and beyond. We’ve hot some great objectives.

“Making sure we own that second spot and the fact that obviously we’ve got Tottenham in a semi-final is a great reward in that competition. We need to make sure we get to that final.”

Smalling has now scored three times against City in Manchester derbies. He was also quick to put the foot in on Instagram.

“I think there’s no better feeling than to score that winner in a derby and obviously make up for the first goal, which was my mistake,” Smalling continued.

“But when you get a chance like that to hopefully make amends and contribute a winner is a great feeling.”