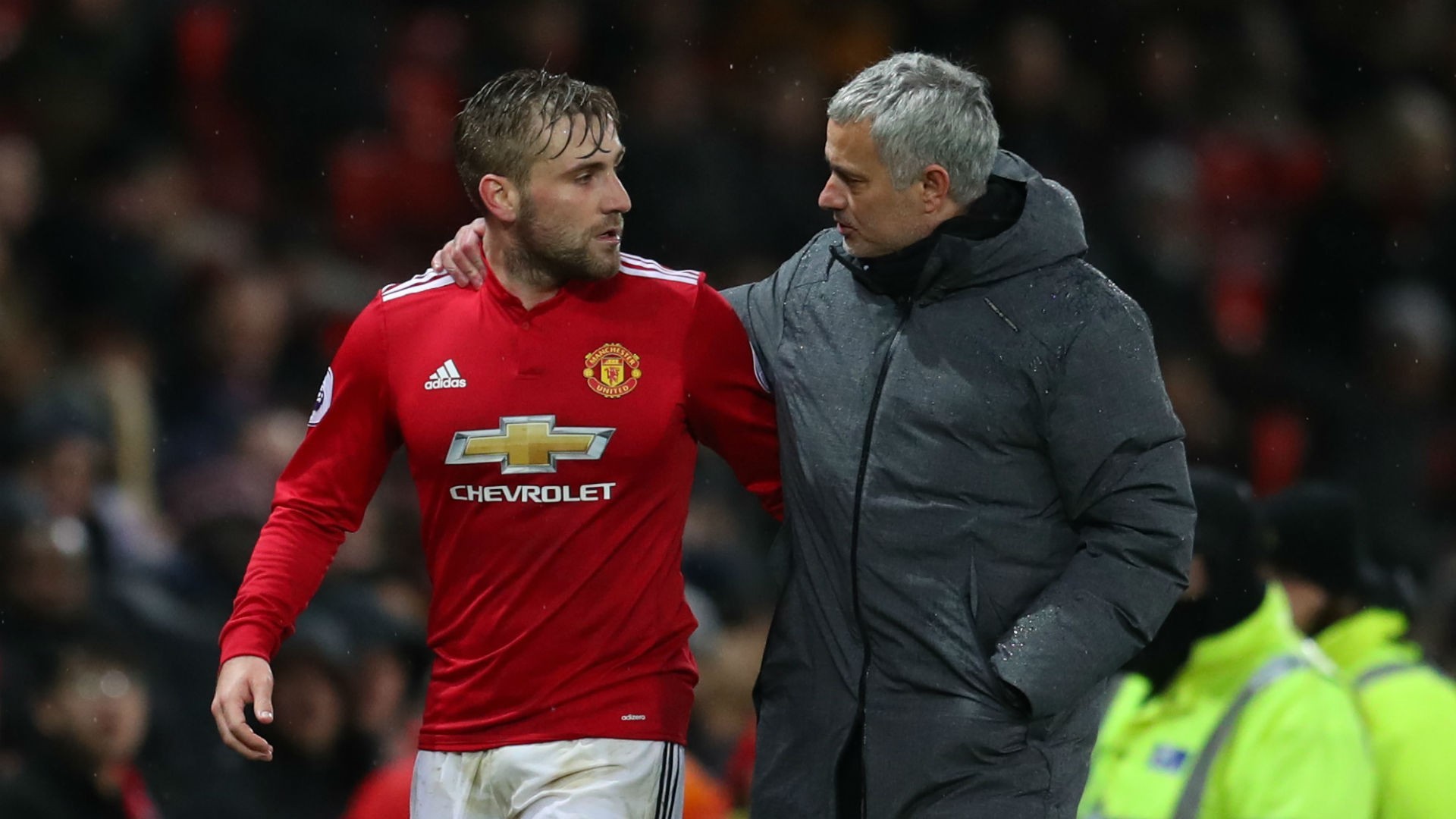 Recent events that have unfolded at Manchester United have reinforced long-held beliefs of mine that still rear their ugly heads: Modern day players are too pampered, their power will always supersede that of their manager and United have slowly turned into a side devoid of dressing room ‘characters’.

The past couple of weeks have seen Jose Mourinho go all ‘Rafa’ on us all, supposedly losing the plot and the dressing room. The twelve minute vociferous, seemingly egotistical, defence of himself, rather than passion and pride for the club, coupled with the unacceptable nature of the club’s whimpering exit of the Champions League to Sevilla has left United the butt of all jokes and subject to relentless ridicule.

In an international break, of all times, the timing has been equally shambolic.

A defence of Jose Mourinho is about as rare as a venture beyond the halfway line from his side and, of course, the football offered up at the minute is an incredibly hard sell, but, on certain issues, Mourinho has my backing.

For instance… Why should he have to stand by a certain player who- gets his sibling to hurl an incredibly derogatory insult at him and repeatedly refuses to adhere to the bare minimum you would expect from a player AT ANY LEVEL, let alone the elite: Strict dietary standards, putting in the hard yards and applying yourself.

That Luke Shaw has contradicted his own statement from last season, hellbent that he would run through a brick wall to prove himself to Jose Mourinho, speaks volumes of the youngster’s character and lifestyle choices, which have been lambasted by countless people who have overseen his journey so far, from Jason Dodd to Pochettino to Koeman to Van Gaal and now Mourinho.

The penny simply has not dropped. Although he has time and potential at 22, that will count for squat if, probably when, he continues to indulge on the pepperoni, guzzles the cola and daydreams his career away in an all too familiar circular direction.

Yet, Mourinho is branded a bully, a comparably mild term to that used by Shaw’s brother. The timing of Ashley Young’s new contract, in light of Shaw’s public condemnation, seemed entirely deliberate. He is the complete antithesis to Shaw: A dependable, dedicated, committed team player, who takes care of and applies himself 100%. Therein lies the difference and no matter how hard you bang the drum or put it in front of his very eyes, Shaw has not grasped these concepts, I should say essentials.

You would hope, even expect, a new left-back will be recruited even though Young has surpassed expectations there he will not be part of a title winning defence in his lifetime. That he is ahead of Shaw in the pecking order should be seen as an embarrassment on Shaw’s part, rather than the victimisation route he is going down.

How many kicks up the arse does a player need? Not everyone gets the opportunity to play for United and it seems Shaw will not be getting too many more. Move on, Jose.

Suspect number two is Paul Pogba… Model/Footballer and more haircuts than assists in 2018. Here is another case in point that players of today’s era possess all the power and zero accountability for how they deliver on the pitch.

His short-term memory, consisting of being played out of position and rifts with the manager, wholly contradict the form he displayed in August and September as part of a midfield two, which I haten’t to add has not changed!

The guy, supposed to represent a snip after recent Neymar, Coutinho and Mbappe moves, is currently no better than a £90M benchwarmer with a Sunday league radar.

I saw his national manager Didier Deschamps, a good midfielder in his day, say that Pogba cannot be happy with his current predicament at United. Neither are we, Didier! Let’s not forget that Deschamps himself was pretty much nailed to the cross for his deployment of Pogba in a two at Euro 2016, seen as a large reason why France ultimately lost to unfavoured Portugal. He would be best served keeping his business out of it and stop stirring the pot.

The old adage in football is good players adapt to all situations, however alien or unpopular they may seem. Did Paul Scholes ever whinge about not being in a three or on a particular side of midfield? He just delivered week in, week out.

Before this is erroneously contextualised, I am not endorsing Mourinho’s current style of play, far from it. Nor his unwavering trust in Marouane Fellaini. There has to be a line, however, where players have to accept even a modicum of culpability for their own actions. Last I checked, Mourinho was not the schoolboy Frenchman pinging balls out of play or half arsing his job.

Players are all too quick to bask in the glory of the good times and take that squad selfie after a win over relegation threatened Crystal Palace but god forbid any criticism come their way. Both come in equal measure in this sport we love and players should not expect immunity from the latter. This is what football has become, developing fair weather players with excess levels of delicate.

Forgive me, but we have been blessed, spoiled over the years and I cannot help but revisit those times. Hardships affected even the greatest of modern day United sides: There were embarrassing Champions League exits, player rifts and calling out players in public even in Ferguson’s all-conquering spell. Sound familiar at all?

A key difference existed: His sides had ‘characters’. Robson, Bruce, Schmeichel, Neville, Keane, Ince, Hughes, Vidic, Evra, Ferdinand and Rooney to reel off a fair few. Those players were innate leaders and you get the impression this current crop are bereft of such a quality. I do not consider it too much of an exaggeration to state only De Gea, Young, Matic, Lingard and Lukaku can come away from this season with due credit. There is no commander in the current squad, with the armband around Antonio Valencia’s bicep an unnatural fit in my estimation.

When Michael Carrick hangs up his boots in May, he will relinquish his last man standing status from the famous 2008 Champions League triumph over Chelsea. Truly, the end of an era. He does, however, represent the glue between the Ferguson glory days and the current quest to get back to the top. With him taking a seat behind Mourinho, the players must see him as an approachable guy to voice any concerns or discontent to bring better resolution to matters like Shaw and Pogba. He may want to be seen as understated, like his playing style, but Carrick could actually have a major role in the years ahead.

As rosy and plausible as that sounds, one cannot ignore the present, which offers more than its fair share of mess.

No doubt, Mourinho does not endear himself easily or cover himself in glory, but the blame should not solely rest on his shoulders. It’s time every player took responsibility for themselves.

2 responses to “The Shaw and Pogba sagas: In defence of Mourinho”