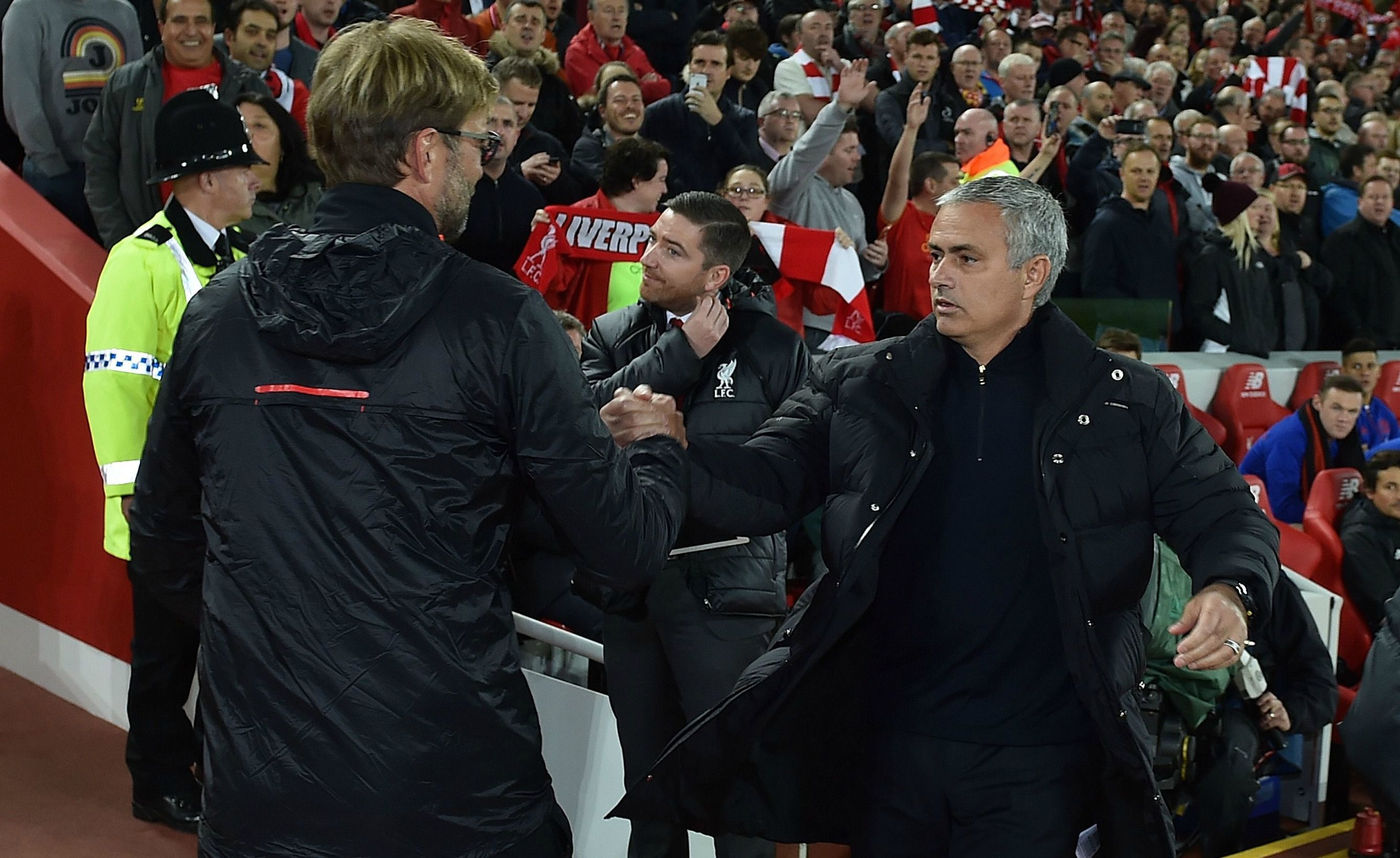 Having reached the Champions League quarter-finals midweek and a club in real form at the moment, Liverpool travel to Old Trafford with confidence in abundance.

With Manchester City cantering towards the Premier League title, it is left to Pep Guardiola’s rivals to offer excitement in a race to finish in the top four and this tie is shaping up to be a battle for second place.

Yes, United collected all three points but they’re the tempo from the off was yet again too slow and we got caught napping for both goals conceded. If David de Gea wasn’t standing between the sticks we’d probably be outside the top four fighting for a way to sneak in ala Chelsea.

Anthony Martial is a doubt for Saturday’s clash after missing the win over Palace with a knock.

Zlatan Ibrahimovic, on the other hand, is a shadow of his former self. Sources close to the club informed us Mourinho came to that conclusion early on this season and the boss believes he rushed his recovery from a knee injury.

The veteran Swede is back in training but has some way to go before being considered for a game of such significance.

Spain international Juan Mata deserves to start given his sublime substitute cameo versus Crystal Palace, which in hindsight is fair to say helped change the game. Mourinho had to react to turn the game around and, as a result, became adventurous with his substitutions. On Saturday, United need to be more proactive or face a real tonking at the hands of Liverpool. That’s not something I want to think about.

Juan Mata has to start against LFC. Breathed life into #MUFC tonight. Glad Mourinho ripped the full-backs out. Could Lingard play there til end of the season? Begging for Luke Shaw to start more games.

Klopp only has two injury concerns for the Scousers, with Georginio Wijnaldum likely to miss out with illness and Nathaniel Clyne after falling off the face of earth.

My bet of the game is both teams to score and the final result being a draw, 10/3 at bookmakers Bet365. Liverpool to score the first and United to equalise — 1-1 at full-time is 6/1 at William Hill, another bet I happen to fancy.

Lukaku is now one goal away from the Premier League 100 club. If he scores it before the end of this season, only Michael Owen, Robbie Fowler, Wayne Rooney and Harry Kane will have scored as many goals at a younger age. pic.twitter.com/Z3HXWKt2Mj