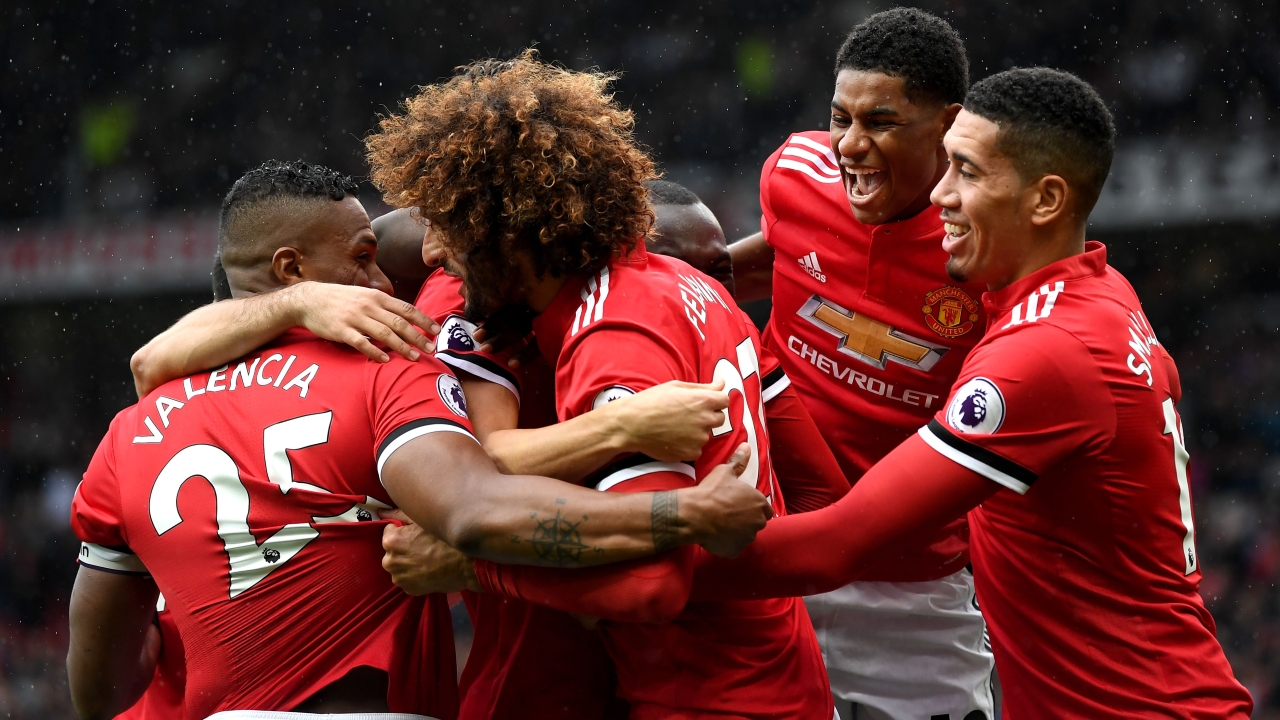 Manchester United take on a Crystal Palace side that are on a five-game winless run that once again as the Eagles on the brink of falling into the relegation zone. The Reds, on the other hand, go into the game after a huge 2-1 win over Chelsea.

A win for United will see them back in second place and with Liverpool set to travel to Old Trafford this weekend, it’s important Jose Mourinho’s men pick up another three points prior to that fierce encounter which has everyone talking.

Palace are without star winger Wilfried Zaha but their injury listen also includes Scott Dann, Mamadou Sakho, Jason Puncheon and Ruben Loftus-Cheek. United loanee Timothy Fosu-Mensah is ineligible for this game due to the fact he can’t play against his parent club. There’s a possibility that Martin Kelly and Jeffrey Schlupp will return but that remains to be seen. Roy Hodgson could certainly do with their help tonight.

United will not only have one eye on the game versus Liverpool on Saturday, but the second-leg of their Champions League round of 16 tie is also around the corner. Sevilla away was a night to forget in terms of performance, but United were lucky to come away without conceding a single goal. That game finished 0-0.

The Eagles have been poor this season and are likely to be in contention to face the drop when push comes to shove later on in the campaign. They’ve also been unable to beat United in 17 years of top-flight football. The gambler inside me wouldn’t entertain the likelihood of that changing tonight.

The last time these two sides met, United cruised to a 4-0 home win thanks to a brace from Marouane Fellaini and Romelu Lukaku. My bet of the night — picked up today at my local Paddy Power bookies — is United to win and Lukaku to score anytime, priced at 17/10.