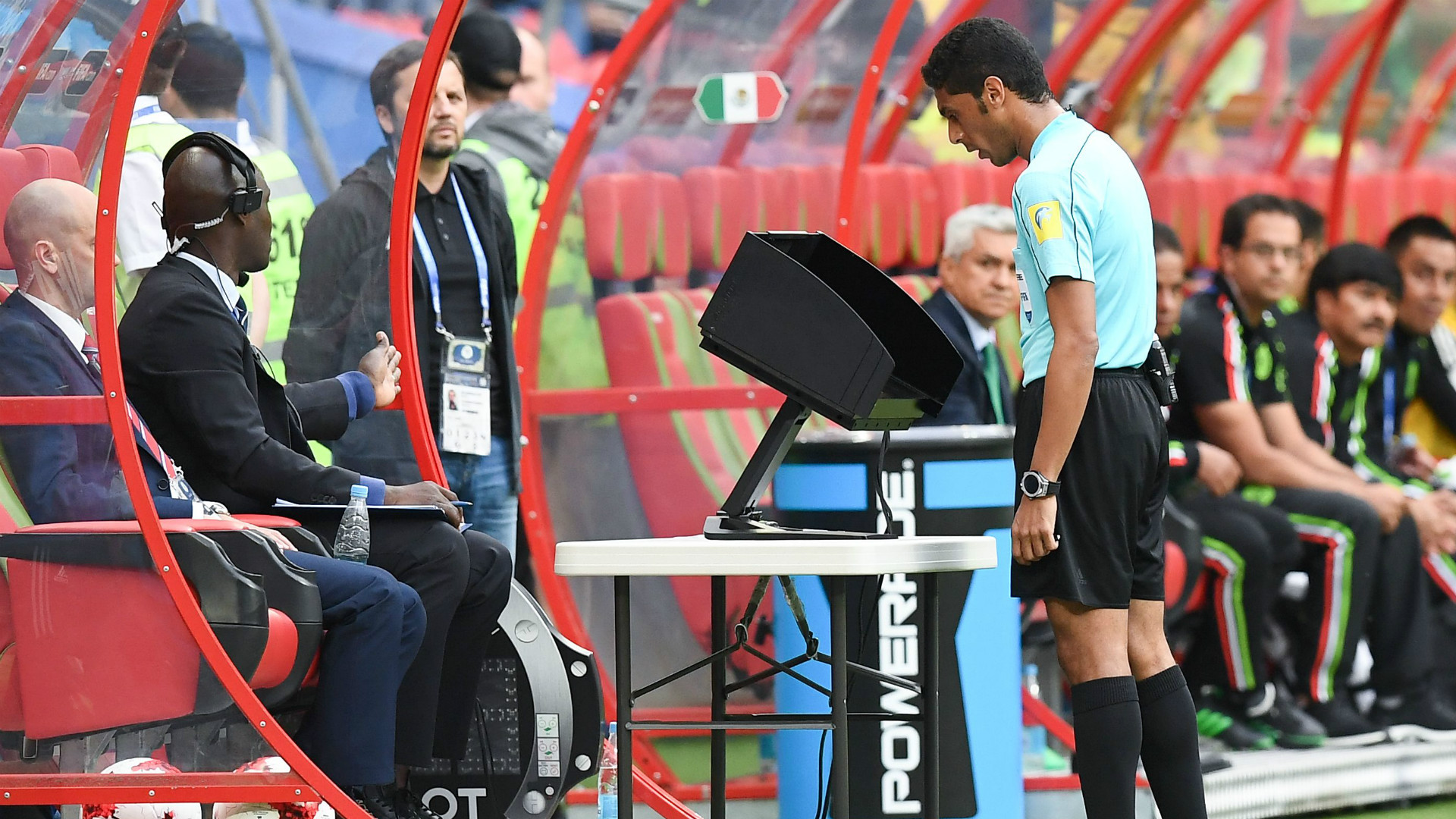 VAR (Video Assistant Referee) has been used in FA Cup and League Cup games this season. However, the reaction has been mixed.

Jose Mourinho wants VAR introduced to the Premier League but is wary of the impact it will have on the emotion of the game.

“They want to perform the best they can, they don’t like to make mistakes. And sometimes they make mistakes because it’s a human mistake and you cannot go over it unless you have some technological support. So if the referees are happy with that technological support, then yes, let’s go for the VAR. I think, from my perspective, I like the feeling.

“But from my professional perspective, I like the feeling of a right decision is coming. It’s a penalty or not a penalty, it’s handball or not handball, it’s a red card or not a red card. I think a fair decision is a feeling that I like.”

For me, VAR would release football from the nonsense and injustice. Especially at the elite level of sport, there is little room for error from an officiating point of view, and it’s nonsense to play the ‘but what about debate’ drum. There’s a lot more to debate in football than incorrect decisions which are not healthy for the sport.

VAR should improve over time. The one draw back I’ve found from watching FA Cup and League Cup games this season is how it slows each game down, so should an incident happen at the end of the game when a team needs a late goal, this could significantly take toll on momentum.

All in all, I’d say I’m pro-VAR. I don’t care much for the debate argument as I feel elite sport shouldn’t be dominated by crap decisions. We pay enough money to attend games and I’ve walked out of enough grounds feeling aggrieved by shit officiating.