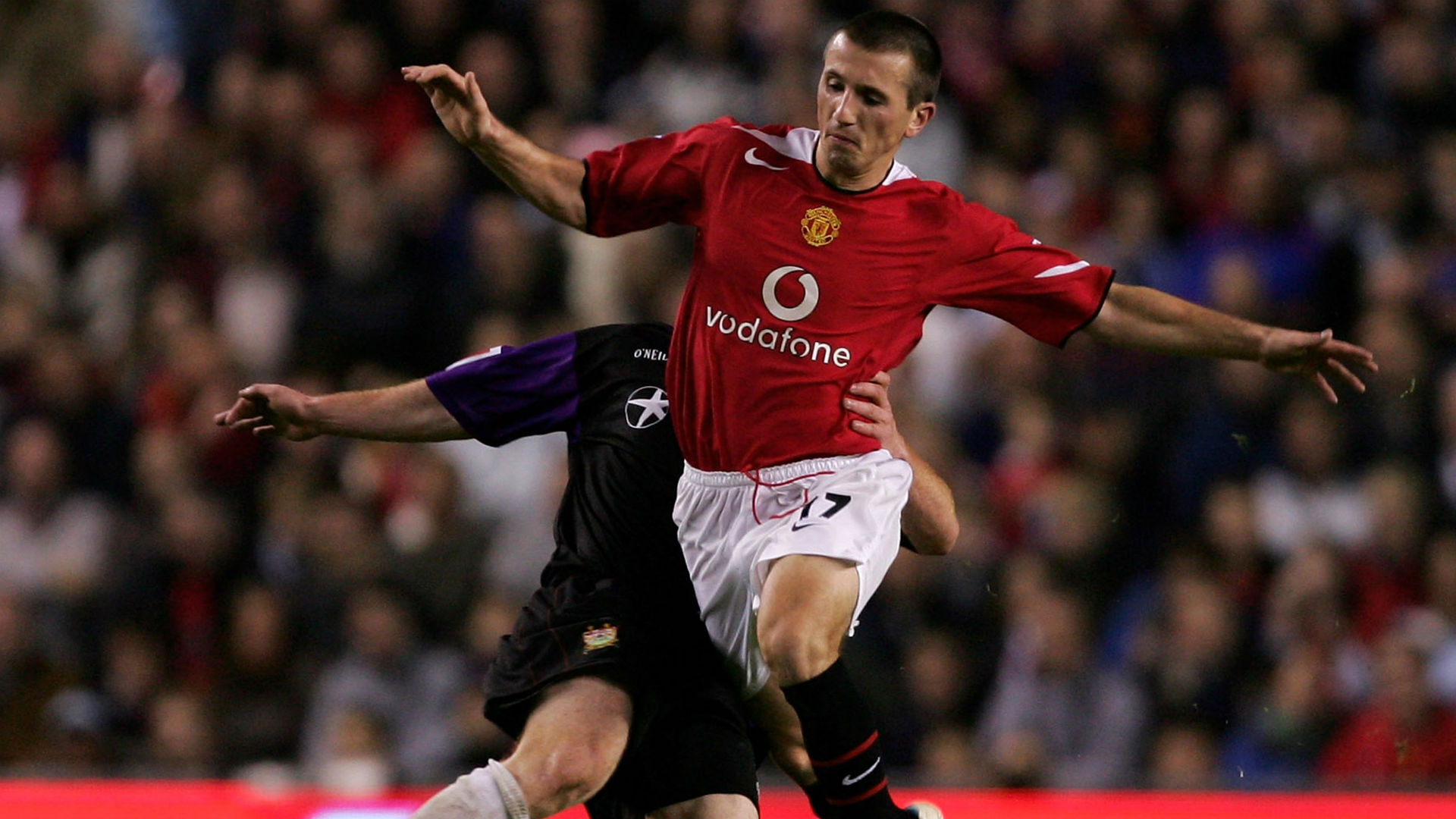 The Corkman, 36, flew home from the USA late last year after being diagnosed, where he had been playing with Wilmington Hammerheads in the American third-tier United Soccer League.

Everyone at #CelticFC is deeply saddened to hear of the passing of former midfielder Liam Miller. Our thoughts and prayers are with his family and friends at this time.

Sad hearing the awful news that Liam Miller has passed away this evening, taken far so soon by a terrible disease. Proud to have shared a dressing room with him over the years. #RIPLiamMiller

Not only a talented footballer but, more importantly, it sounds like Liam Miller was a great man. Thoughts with his loved ones at this awful time. Taken far too soon

Miller became a real prospect under Martin O’Neill at Celtic before joining United as a 23-year-old in 2004. Under Sir Alex Ferguson, the Ireland international made 22 appearances in his two years at the club. He then joined Sunderland.

We send our best wishes to Liam Miller’s family and friends. May he rest in piece.

Stumbled across this interview with Miller from 2015, with Liam Mackey of the Irish Examiner.