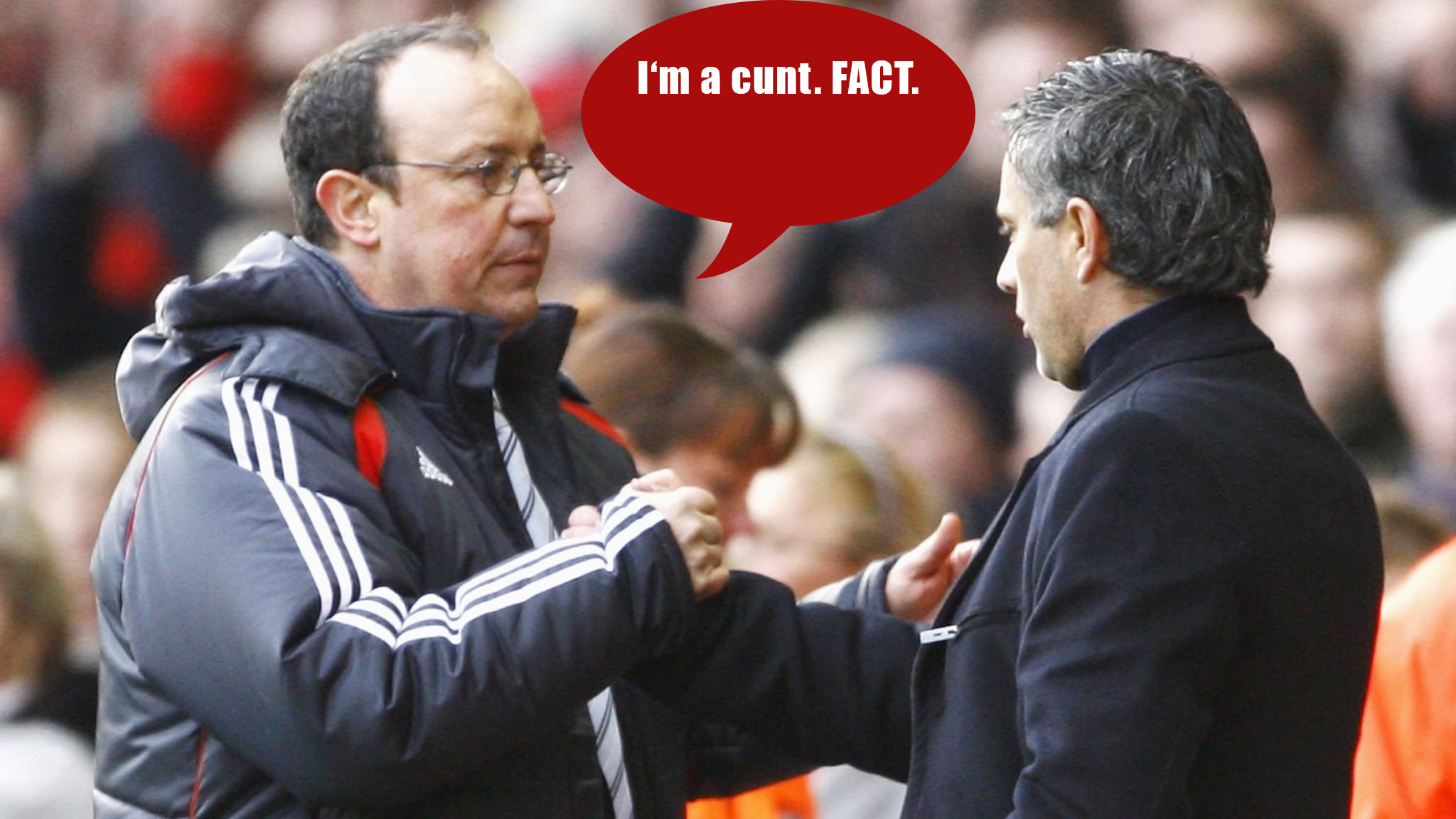 Jose Mourinho has never won a Premier League game at St. James’ Park, so we’re hoping he can put that statistic to rest with a convincing win over Newcastle on Sunday.

Manchester United are without Eric Bailly, Daley Blind, Marouane Fellaini and Zlatan Ibrahimovic. Marcus Rashford is also a doubt, struggling with an injury he picked up last week against Huddersfield Town.

The Magpies need to up their game after two disappointing outings in recent weeks when they were dealt with a comeback blow by Burnley and Crystal Palace as the teams crawled back to deny Rafa Benitez’s men maximum points.

Pledge your monthly support to Stretty News on Patreon. Join our Patreon community.

It goes without saying that Newcastle are underdogs going into Sunday’s crucial fixture, and both managers have history — not that the fixture needs more reason to label it a rivalry. A special thanks to Kevin Keegan for fucking up a 12-point league back in 1996. 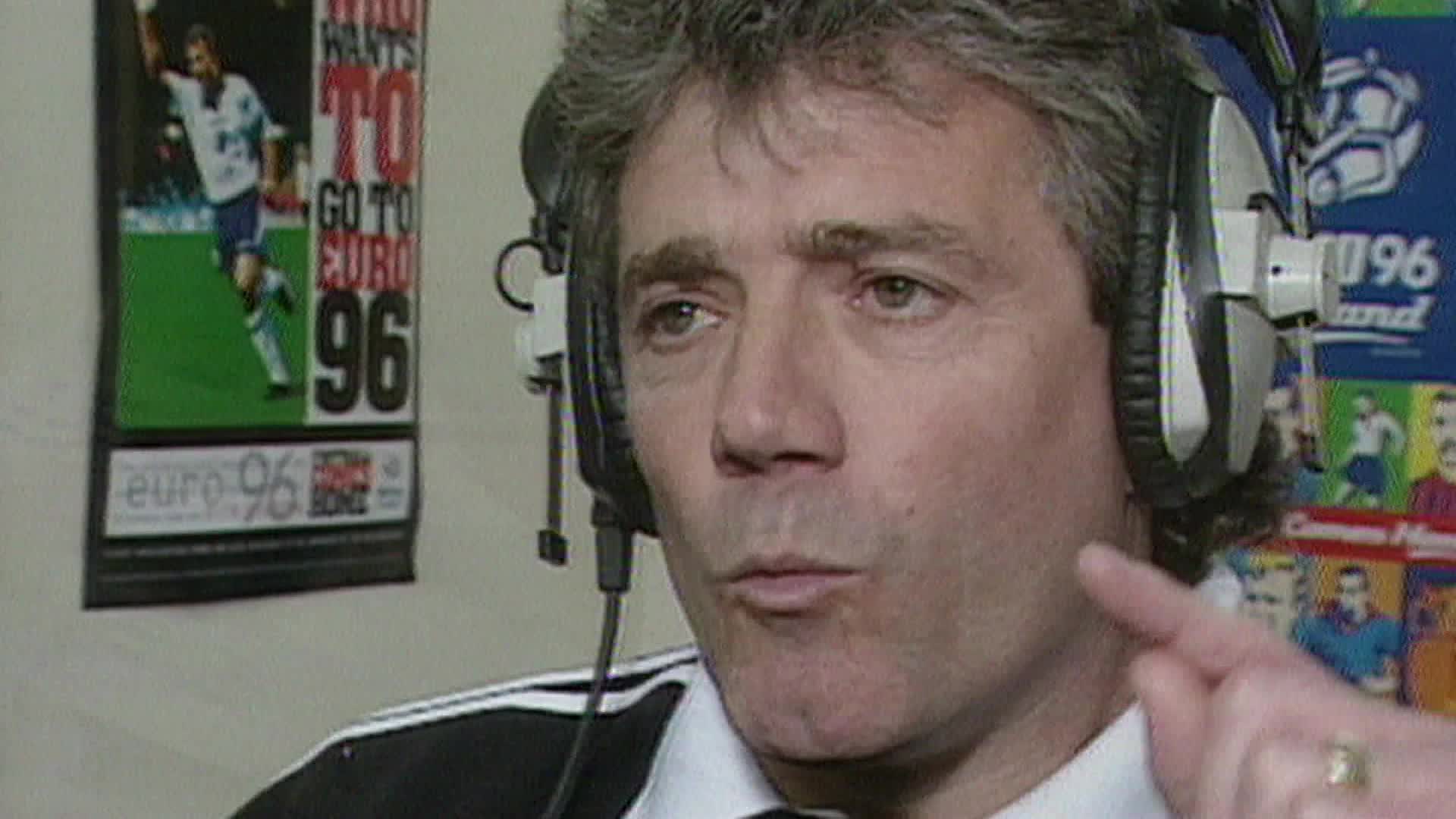 Speaking of managers embarrassing themselves, Benitez ought to get a roasting when United’s travelling faithful come to town. ‘The Fat Spanish Waiter’ will forever regret his “FACT” ridden waffling which left a Liverpool dressing room question his mental state.

Sir Alex Ferguson had the last laugh, though. Benitez and his Liverpool side bottled their title chances — a contribution to United’s famous collection of 20 league titles.

Anyway, the Reds should be in high spirits after silencing Huddersfield 2-0 at Old Trafford. Alexis Sanchez opened his United goals account against the Terriers and will be looking forward to adding more, potentially against the Toons, as he settles into new surroundings.

Benitez will make a late decision on striker Islam Slimani. The loan signing from Leicester arrived with a thigh injury and although he is training, it is understood he will be eased into the line-up.

From a betting point of view, I fancy a win and Sanchez to bag another goal. A win is needed after what has been an emotional week following the 60th anniversary of Munich.