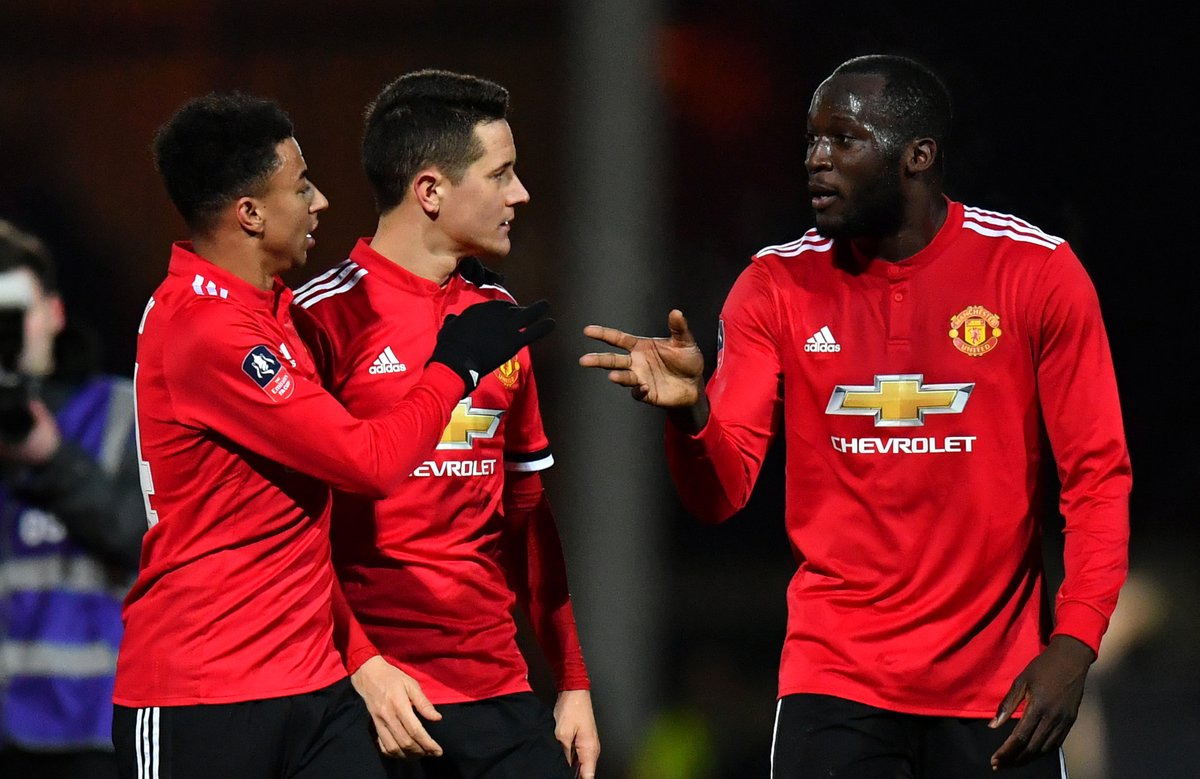 Jessie J, in all likelihood, probably has no affiliation towards United’s costliest striker, the Belgian Romelu Lukaku, but her lyrics ring true whenever I consider how the big man is faring at United: Forget about the price tag.

It is an unavoidable occupational hazard that strikers with £75 million weighing on their shoulders get judged solely on their goal return. Without a doubt, that should be a huge factor too, it is expected that you get value for money when you pay a premium. It comes with the territory and Lukaku has been signed to make a difference in the games that matter.

OK, the biggest games of them all this season have turned out to be ones Lukaku has had pure stinkers. His main talking points from Liverpool and City were sticking his boot in Dejan Lovren’s face and horror show defending leading to both goals respectively. Not exactly the way to ingratiate yourself to fans in the games that mean the most.

Any United goal is worth celebrating, however, I personally give a bit extra when the big Belgian finds the back of the net. In no small part, this is because I believe the flak he cops is completely unjust.

It was some task on paper at least to replace Zlatan Ibrahimovic, who carried United at times last season. Many alluded to Lukaku’s chastening spell under Mourinho at Chelsea and his failure to ‘do it’ against the big boys and questioned whether the man had the mental toughness and technical quality to succeed as Ibra’s successor.

A recital of United’s modern-day strikers, the likes of Van Persie, Hernandez, Rooney, Tevez, Berbatov, and going further back Solskjaer, Cole, Yorke, Sheringham, will give you the clearest indication that Lukaku does not represent your archetypal ‘United’ forward, so the scepticism was perhaps justified.

This is what is missed by the untrained eye, though: Lukaku’s overall game, which is not given sufficient attention, has evolved with each passing month. He was famed for being a bruiser and physically imposing unit but, mixed with his very credible scoring rate, his link-up play is looking every inch like rivalling some of those aforementioned.

I, for one, did not anticipate that Lukaku had that sort of quality within his arsenal. Of course, you get the odd touch that goes astray, but invariably Lukaku has been a brilliant focal point and is at the heart of many swift United attacks due to his ability to make the ball stick then find the right pass.

As is customary in top-level sport, you get peaks and troughs with performances, Lukaku’s blistering start was tempered by a barren spell in front of goal. In those instances, his link-up play had to be a redeeming factor. That box has more often than not been ticked. Mourinho has always backed the player to the hilt, correctly affirming that goals are merely a by-product of an all-round game.

There will be some of you out there still with reservations or even already made their mind up that Lukaku does not fit the bill. Let me just remind you that the peak of this guy’s powers is yet to come and there is plenty of scope for improvement at a mere 24 years old.

A quick comparison with Alvaro Morata, the beleaguered, confidence shot Chelsea striker, who United were deliberating over with Lukaku has the Belgian coming out on top on who has fared better.

With all due respect, the pressures at Everton and United are non-comparable and Lukaku has acclimatised pretty well to his surroundings if I was to give a half-term report.

The absence of a huge positive moment in a crunch game for United is an obvious blot on his copybook but, akin to Paul Pogba in similar circumstances, that tide will surely turn over time.

Lukaku has improved no end under Mourinho and I am convinced he will be United’s spearhead for the majority of his career.

Hell, he is even scoring goals at a good lick. After all, that’s what it’s all about.