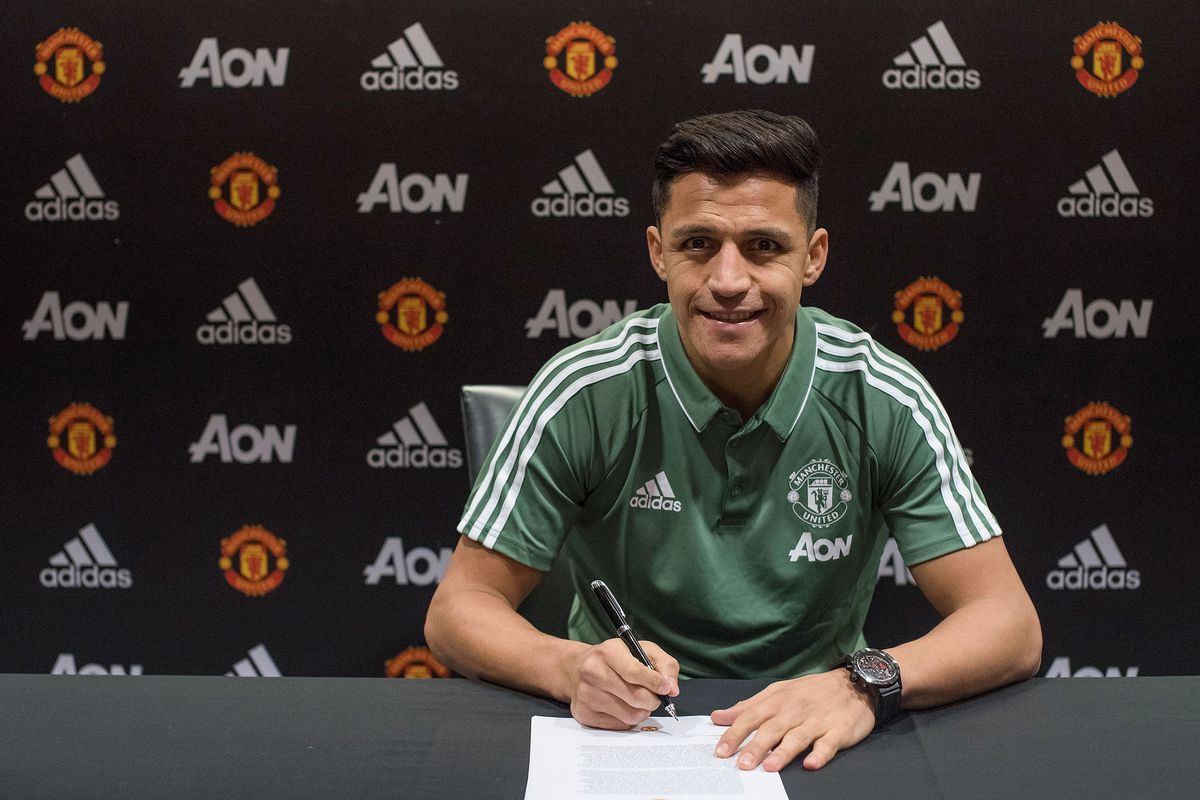 Manchester United progressed through to the FA Cup fourth round after a win over Derby County. Last season’s winners Arsenal were eliminated after losing 4-2 to lower league opposition, Nottingham Forrest.

The prize for United was a fourth-round clash away to Yeovil Town. The Reds cannot afford to underestimate the struggling League Two outfit because when United did that against Bristol City in the Carabao Cup quarter-finals they were knocked out of the competition.

Don’t be surprised to see United field a strong side in this one. They’ve had almost a week off and this is an opportunity to make a statement in the FA Cup.

I expect Alexis Sanchez to make his United debut as a starter, cutting in from the right side of midfield and making all sorts of trouble for the Yeovil defenders. Marcus Rashford, too, could do with some game time with Romelu Lukaku ready to come off the bench if needed.

Sergio Romero’s future remains unclear and many still presume he will leave the club before the end of the month. The Argentine has never let us down in cup competitions and was brilliant in the Europa League last season as United became champions.

There are no real surprises other than those mentioned. Luke Shaw will surely come in for Ashley Young after being praised by Jose Mourinho before being dropped to the bench in United’s 1-0 win over Burnley last weekend. His in good form and deserves the credit Mourinho gave him.