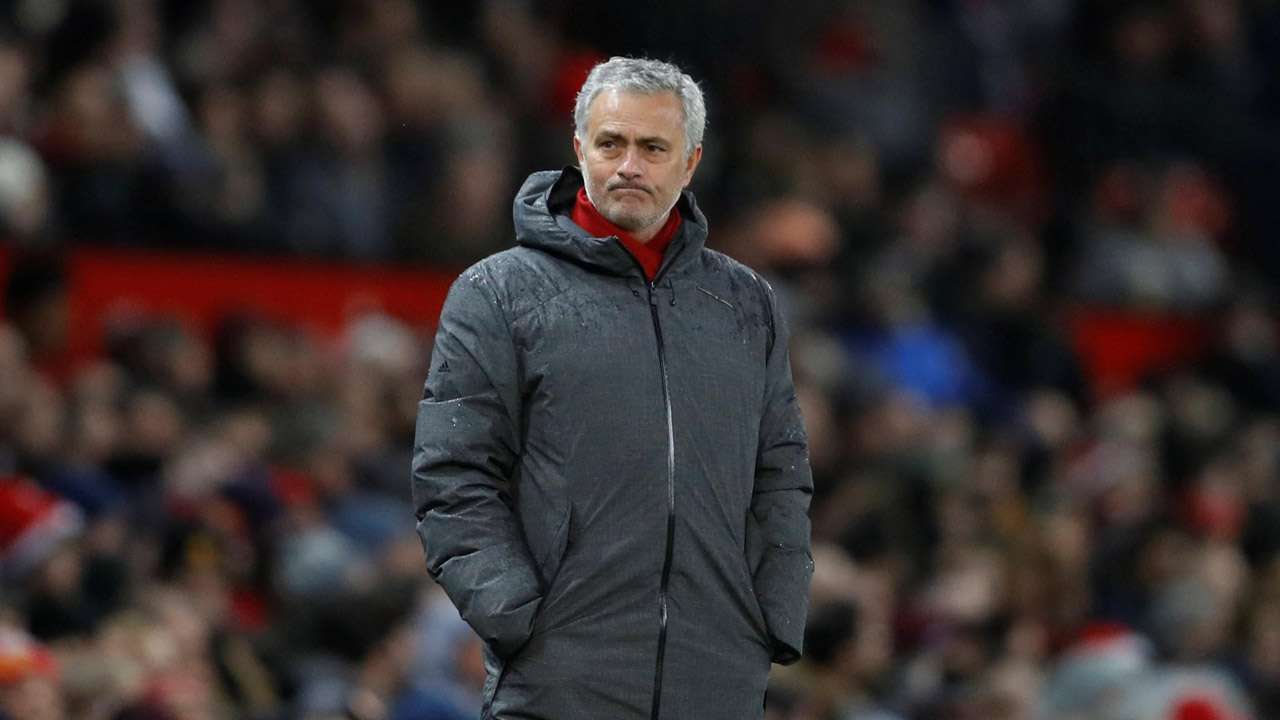 Jose Mourinho has signed a contract extension keeping him at Manchester United until 2020, with the option for a further year.

The 54-year-old replaced Louis van Gaal in 2016 and in his first season won both the EFL Cup and Europa League. Should Mourinho see out his extended contract it will be the longest single spell he has spent at any club.

On the club’s official website, he said: “We have set very high standards – winning three trophies in one season – but those are the standards I expect my teams to aim for.

“We are creating the conditions for a brilliant and successful future for Manchester United.”

Journalist Andy Mitten was the first to run this story. (h/t)