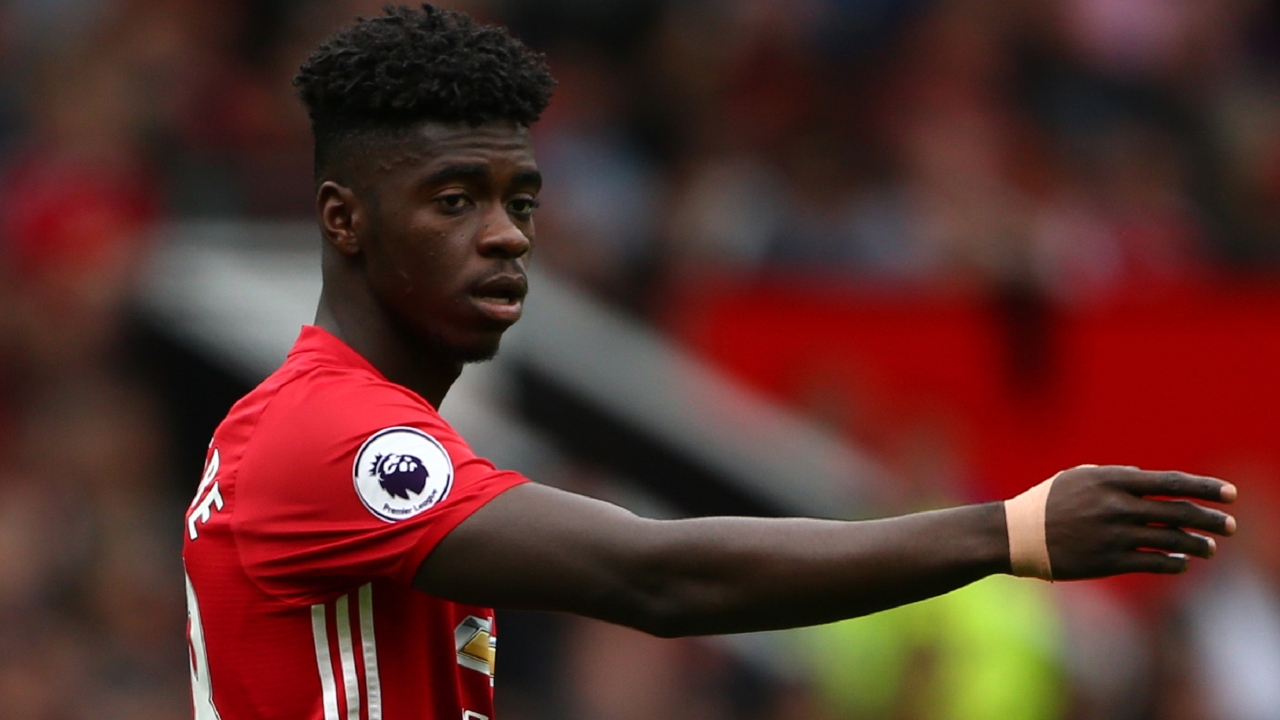 Aston Villa have signed Manchester United defender Axel Tuanzebe on loan until the end of the season.

The 20-year-old is Villa’s first signing of the January transfer window and has left Old Trafford to gain first-team experience.

Tuanzebe made his debut for United in a 4-0 FA Cup win over Wigan in January 2017, the first of eight appearances for the club so far. He is being touted as an incredibly promising prospect for the future by senior figures at the club.

“It’s an exciting time at the club and everyone is pushing for promotion,” he told the official Aston Villa website.

“That’s the big aim, you can feel that here. I am determined to help this club achieve its goal.”

Best of luck to Axel Tuanzebe.